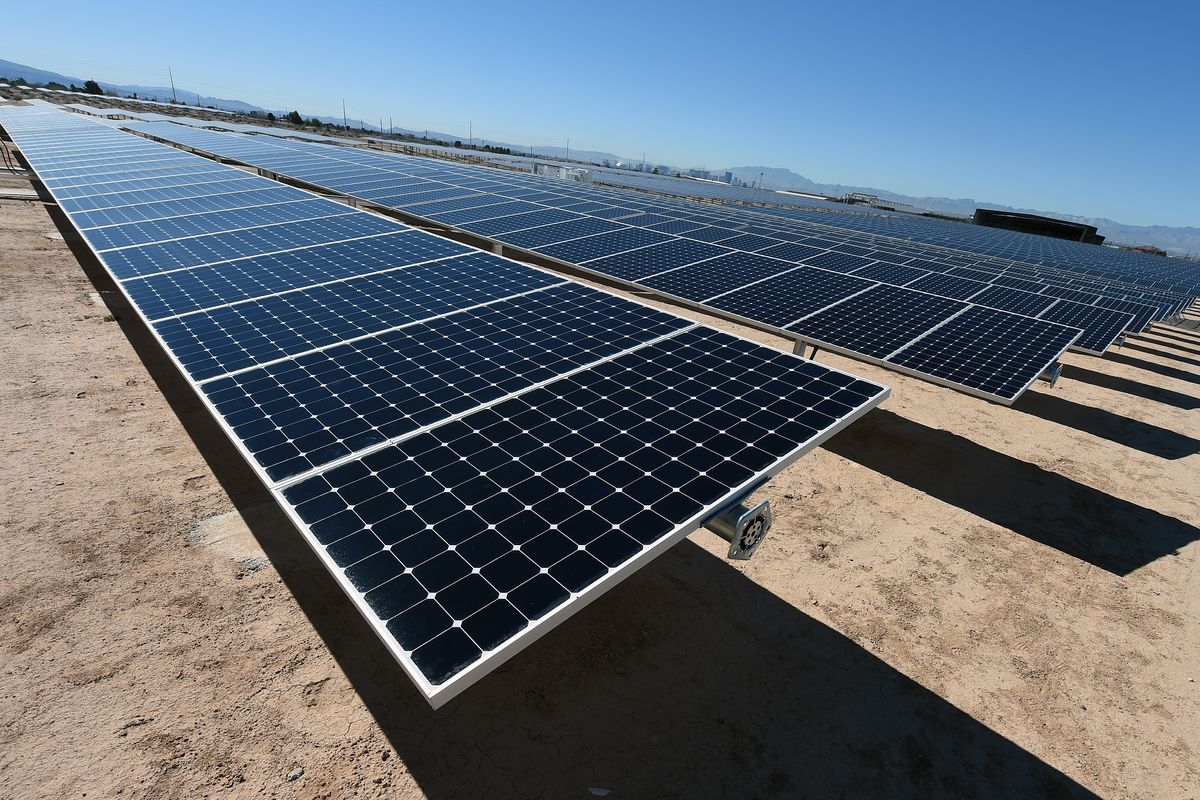 About 2.67 billion kilowatt hours of electricity was generated from alternative clean energy sources from July 2009 to December 2018 and helped cut 1.8 million tons of greenhouse gases and 759 million cubic meters of fossil fuels. / Vox.Com

Iran has taken steps in expanding its renewable energy capabilities in the face of American sanctions that deliberately target its oil and gas industries.

“Iran’s renewable power production capacity has surpassed 700 megawatts, but issues, such as the reimposition of U.S. sanctions and problems in financial transactions, have increased the risk of investment in the country, hence foreign investors are not eager to cooperate with us,” a board member of Iran Renewable Energy Association, Mohammad Javad Mousavi, told ILNA on June 26.

The U.S. imposed crippling sanctions on Iran following its unilateral withdrawal from the 2015 Iran nuclear deal last May. The first round of sanctions came into effect last summer, before tougher restrictions on the oil and banking sectors were enacted in November 2018.

Mousavi said that if domestic banks provide long-term loans to state-owned or private companies active in the renewable field, the green energy sector can expand faster, “but unfortunately so far, no aid has been received.”

The prospect of meeting a sizable share of Iranian electricity demand through renewables requires the banking system’s support. Development also requires changing economic policies and creating a market that can compete against hydrocarbon resources.

“The country has a diverse climate of vast windy lands and more than 300 sunny days a year, which makes it ideal to tap into wind and solar energy,” Mousavi said.

Speaking at the seventh International conference on Renewable Energy and Distributed Generation of Iran in Tehran on June 11, Mohammad Sadeq Qazizadeh, the head of the Energy Research Institute, said the world is moving rapidly towards reducing carbon emissions by embracing clean energy.

He complained about the lack of research and development in the renewables sector.

“The research and development budget is negligible but an estimated 20 trillion rials ($150 million) is allocated annually for purchasing renewable electricity from local producers,” IRNA quoted him as saying.

When thermal and combined-cycle power plants cannot meet the high electricity demand during the peak hours of summer when the temperature and consumption both shoot up, renewables can help generate the required electricity.

Iran meets more than 80 percent of its electricity demand from thermal power plants that run on fossil fuels. Of the total 81,000 MW capacity, 710 MW are derived from renewables.

About 2.67 billion kilowatt hours of electricity was generated from alternative clean energy sources from July 2009 to December 2018 and helped cut 1.8 million tons of greenhouse gases and 759 million cubic meters of fossil fuels.