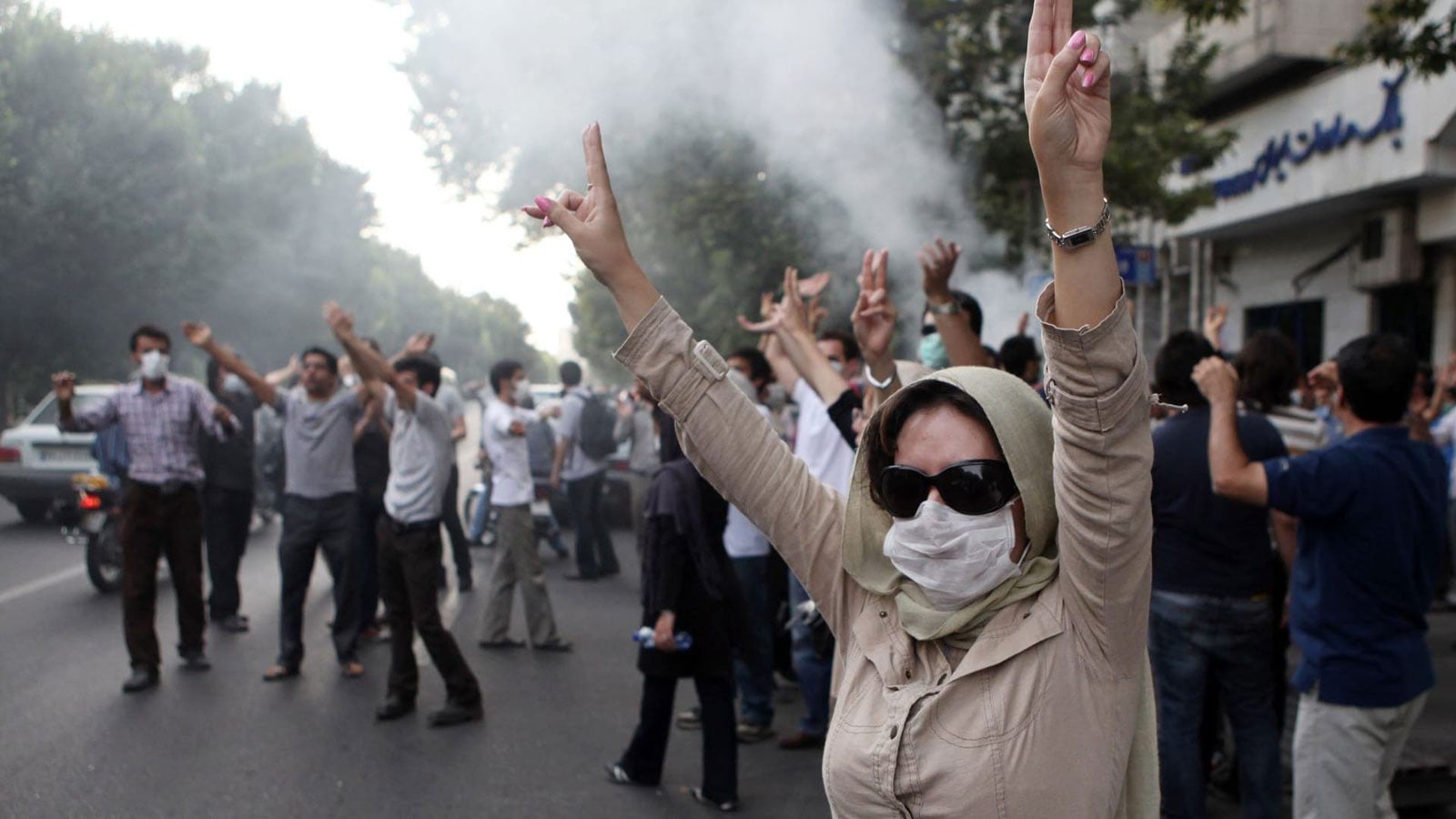 Protests over water shortages in Iran's southwestern province of Khuzestan started on July 15 and further spread over other provinces, including East Azerbaijan, North Khorasan, Lorestan, and Isfahan. / CNN

Iran’s President-elect Ebrahim Raisi said last Sunday that dealing with problems of the southwestern Khuzestan province would be one of the top priorities for his future administration.

Raisi made the statement amid protests over water shortages in oil-rich Khuzestan that started on July 15 and further spread over other provinces, including East Azerbaijan, North Khorasan, Lorestan, and Isfahan. According to Amnesty International, at least eight protesters were killed during the demonstrations.

Meanwhile, local media sources in Iran have reported that at least four protesters and a police officer lost their lives in Khuzestan. Protesters in the town of Shadegan reportedly wounded four police officers by shooting them at a gas station.

In a phone conversation with Khuzestan governor Qasem Soleimani-Dashtaki on July 25, President-elect Raisi stated his future government would pay very close attention to the province’s problems.

“We will support the province in dealing with water issues and problems,” Raisi said, expressing his gratitude to the efforts of provincial authorities in tackling these problems.

On July 23, UN High Commissioner for Human Rights Michelle Bachelet called on the Iranian authorities to concentrate on taking urgent action to address the chronic water shortage in Khuzestan, rather than “using excessive force and widespread arrests to crush” the protests against the situation.

“The impact of the devastating water crisis on life, health, and prosperity of the people of Khuzestan should be the focus of the Government’s attention, not the protests carried out by people driven to desperation by years of neglect,” Bachelet said.

Bachelet further added that she was “highly concerned about the deaths and injuries that have occurred over the past week, as well as the widespread arrests and detention.”

In response to the recent statement made by the US government about protests in Khuzestan, Khatibzadeh said that the “hypocritical” position of the US on Iranians’ human rights was “shameful.” US State Department spokesman Ned Price earlier said that “the US was closely following the protests.”

The Iranian spokesman then added that “the American regime is the direct culprit of many pains and problems imposed on the honorable people of Iran via its plots and oppressive sanctions.”

Meanwhile, Iran’s newly-appointed Judiciary Chief Gholam-Hossein Mohseni Ejei has ordered the release of protesters in Khuzestan, as security forces have made mass arrests during the recent demonstrations.

Several factories, industrial facilities, environmental problems, and dams have made it difficult for people to access drinking water in Khuzestan in recent years. The province also suffered from power cuts in the past two months. Water storage in major dams of Khuzestan has been reduced by 34-54 percent.

On July 19, referring to the 52-percent decrease in rainfalls in the current year, Iranian President Hassan Rouhani said that “unfortunately, with the drought and decreased rainfall, the dear people of Khuzestan and other provinces are facing water problems and they are right to be unhappy about it.”