Iran’s Official Says Trade Volume with Turkey To Reach $30B 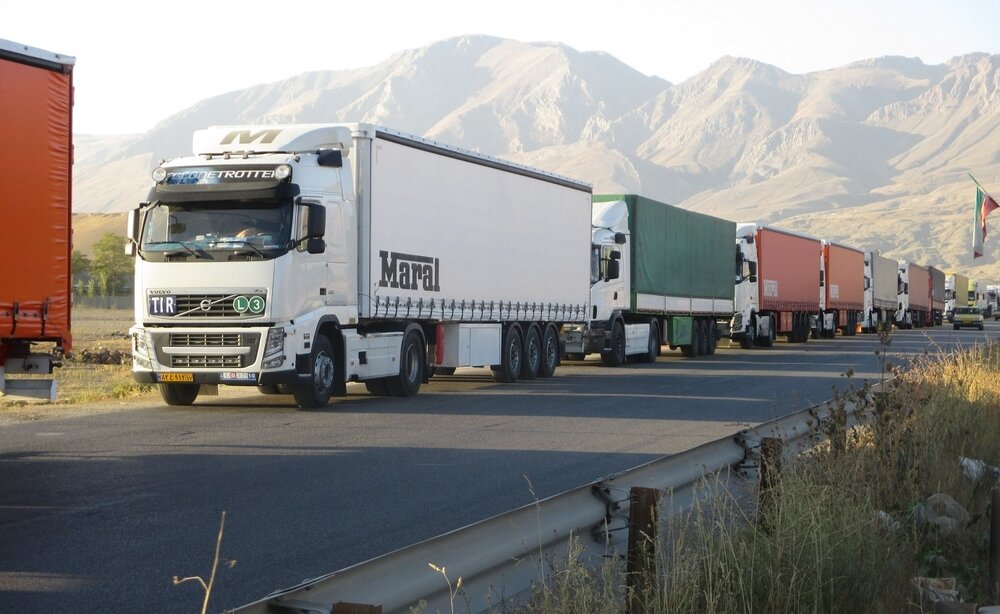 Iran exported $2 billion of commodities to Turkey in 2020, while the value of imports from Turkey amounted to $2.254 billion. / Tehran Times

Chief of Staff of Iran’s Presidential Office Mahmoud Vaezi has said that Iran and Turkey’s trade volume should reach $30 billion.

“In the joint economic commission of Iran and Turkey, we reaffirmed to reach the goal of $30 billion in annual trade exchanges between the two countries,” Vaezi said on April 29, according to a report by Iran’s Mehr news agency.

At the same time, the volume of bilateral trade between Iran and Turkey has increased over the last three months, according to Iran’s diplomat. Vaezi said that “due to relations with Turkey and transit with Europe, a long queue of lorries has been formed at the Bazargan border checkpoint with Turkey, and after today’s talks, we decided to use another border checkpoint in addition to the Bazargan border passing.”

A memorandum of understanding was signed during the meeting of the joint commission on April 28. It focused on various areas, including trade, customs, energy, industry, technology, transportation, IT, health, education, environment and urban engineering, agriculture and forestry, television and radio broadcasting, facility, jobs and welfare, as well as culture and tourism.

Earlier, while speaking at the coordination meeting within the 28th edition of the Iran-Turkey Joint Economic Cooperation Commission meeting, Vaezi said that the body would determine a one-year roadmap for the countries to develop relations. He also added that expanding relations with neighbors has a significant place in the foreign policy of all nations and that Turkey has always been an important neighbor of Iran.

The value of Iran’s export to Turkey in 2020 stood at $2 billion, while Iran imported $2.254 billion worth of goods from Turkey, showing a significant decrease compared to a year earlier.