Iran’s Energy Grid Gets a Jolt From Siemens 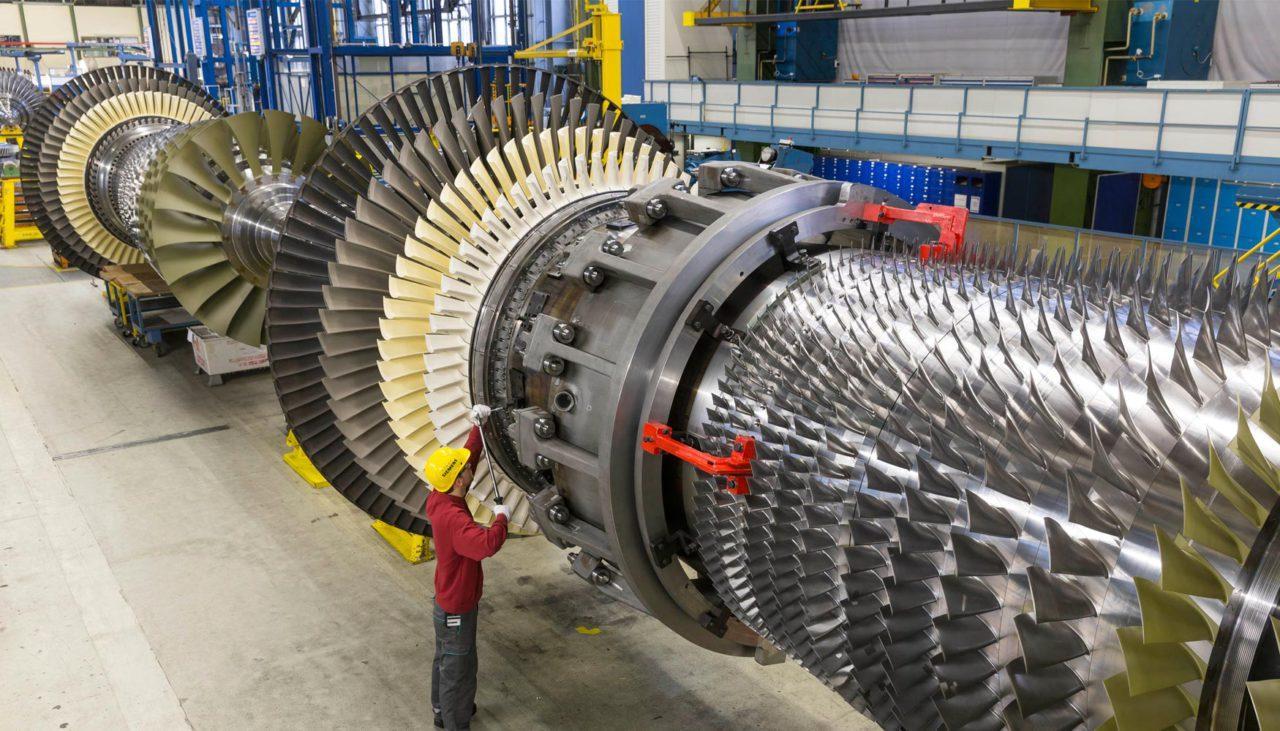 Siemens, which has been a major contributor to Iran’s infrastructure projects over the past decades, has also downsized many of its projects in Iran. In 2018, representatives said it would take appropriate steps, “to bring business activities in Iran in line with the changing multilateral situation.”

The €2.2 billion ($2.44 billion) project, which is run by Siemens and MAPNA Group – Iran’s largest power plant EPC contractor – will cover eight major cities across the Caspian country. It comes amidst the U.S. having piled on tough sanctions on Iran ever since President Donald Trump announced the U.S.’s withdrawal from the nuclear deal, in May 2018.

The first facility of this kind, Hengam power plant, is expected to come online in Iran’s southern province of Hormozgan in February 2020. The project’s director, Alireza Nasrollahi, said the installation of gas turbine engines at the plant would cost nearly €500 million ($557m).

“The launch of the first phase of Hengam power plant, a gas-fired unit with a capacity of 307 megawatts (MW), will mark the first time a government-run power plant in Iran is using F-class gas turbines,” Press TV quoted Nasrollahi as saying on December 14.

The plant’s second unit will be commissioned by next summer, expanding capacity up to 600 megawatts, which is sufficient to supply electricity to 150,000 houses.

The F-class gas turbines for the power station were delivered in September 2016 and November 2017. Iran is also slated to purchase 20 German-made gas turbines as well as related machinery and equipment.

Considered one of the most widely used power generating technologies, gas turbines are a type of internal combustion engine in which the burning of an air and fuel mixture produces hot gases that spin a turbine to produce power. Gas turbines can utilize a variety of fuels, including natural gas, fuel oils and synthetic fuels.

With a population of nearly 82 million, Iran’s total power generation capacity stood at 80,000 MW in the past Iranian calendar year, increasing by 1.8 percent compared to the previous year. Today, combined cycle power plants account for the biggest share in the country’s total power generation capacity – nearly 31 percent – and are followed by gas power plants, at 30 percent.

Officials in Tehran are trying to expand the country’s energy output. Earlier this year the energy ministry announced its intent to launch 22 new power plant units with a total capacity of 3,933 megawatts and upgrade existing ones.

Meanwhile, Iran and its European partners have been facing tough challenges since 2017 when the Trump administration released the Countering American Adversaries Through Sanctions Act, which threatens to impose sanctions on any country engaged in a “significant transaction” with Iran.

Siemens, which has been a major contributor to Iran’s infrastructure projects over the past decades, has also downsized many of its projects in Iran. In 2018, representatives said it would take appropriate steps, “to bring business activities in Iran in line with the changing multilateral situation.”

Officials in Iran, however, claimed that the Munich-based company continues to cooperate with Iran in terms of contracts on the transfer of technology and hailed Siemens’ commitment to joint venture schemes, saying it is a sign the company is keen to resume its activities in Iran once sanctions are lifted.