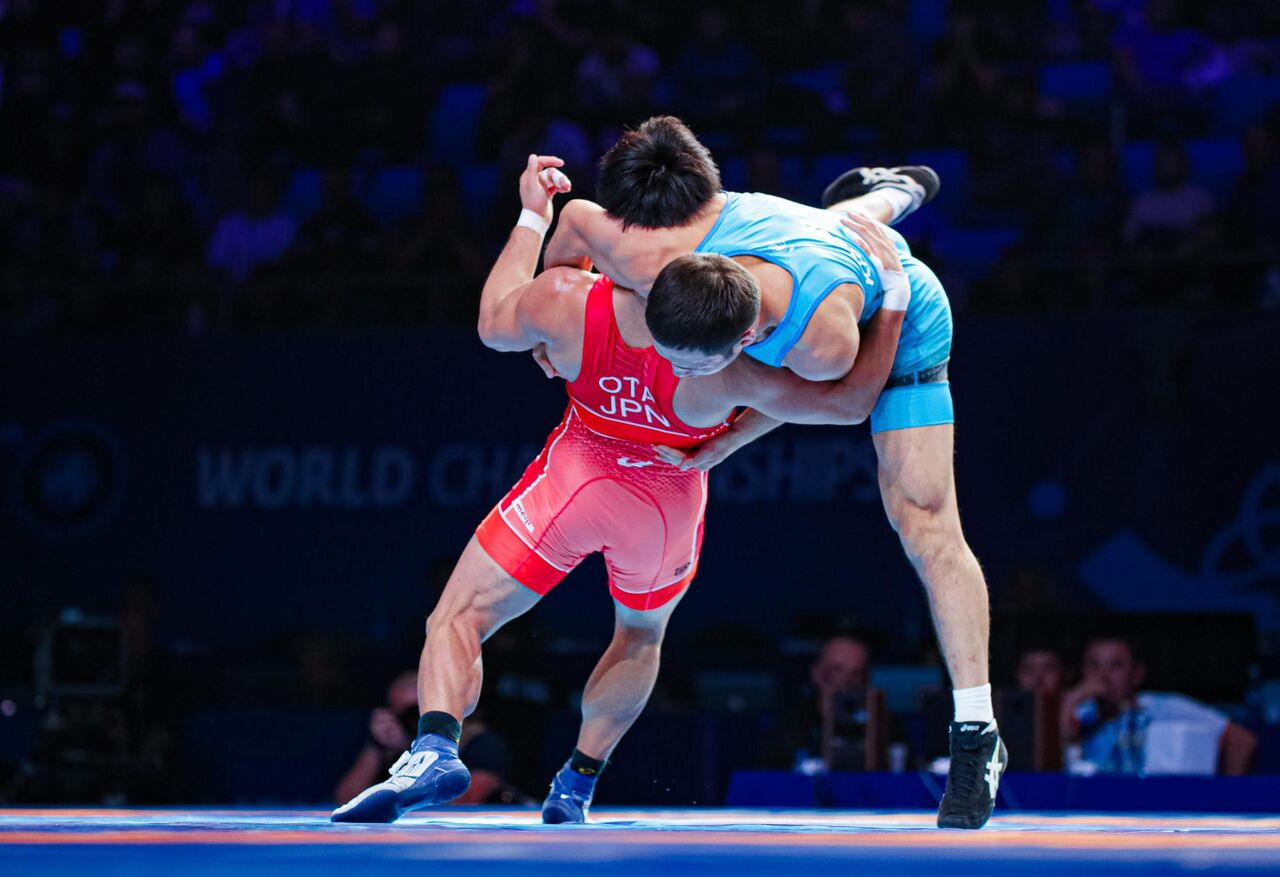 The event, originally slated to be held last weekend in Tehran, has been postponed due to the unrest that hit the country in mid-November. / IRNA.IR

Iran’s capital will play a host to the 2019 Greco-Roman World Cup this December, bringing thousands of professional and amateur wrestlers and spectators from all over the country and abroad for the two-day international wrestling competition.

“The event will take place either on December 5 and 6 or the week after – on December 10 and 11,” said Mohammad Bana, Iran’s national Greco-Roman team coach, according to a report by state-run IRNA news agency.

Azadi Stadium, a multi-purpose indoor stadium in Tehran, will be the venue for the two-day wrestling extravaganza. With a seating capacity of slightly more than 78,000, the arena is home to Iran’s national football (soccer) team and is currently self-owned by Esteghlal and Persepolis local football clubs. Athletes from Russia, Iran, Kazakhstan, Cuba, Uzbekistan, Georgia, Japan and China are expected to compete against each other.

Meanwhile, the event, originally slated to be held last weekend in Tehran, has been postponed due to the unrest that hit the country in mid-November.

The United World Wrestling (UWW) Executive Committee held a meeting on November 24 to address a variety of issues, including the associated Foreign Ministries' recommendations to travelers in Iran. As a result of the meeting, the committee has decided to suspend the event.

“Considering its responsibility towards athletes and teams; and that the situation has not reached a satisfactory degree of stability for holding of such an international event; and with a concern for avoiding any risk on our athletes, the Executive Committee has decided to postpone the holding of the World Cup GR until further notice,” said Michel Dusson, Secretary-General of the UWW, according to a statement published to the organization’s website.

According to the executive committee, two teams, including Hungary had already withdrawn their participation due to the recommendations of their nations.

Reza Salehi, who heads Iran's National Olympic Committee, has protested over the organization's decision in an official letter to the UWW president, Nenad Lalović.

Meanwhile,  the federation’s spokesman Hassan Rangraz said on Wednesday that “we will definitely host the World Cup but we are waiting to receive information [from UWW] about the exact date of the event.”

Thousands of Iranians were protesting this month over major hike in fuel prices that have hit hard in a country already saddled with soaring prices throughout an economy riddled with heavy U.S. sanctions. Countrywide demonstrations broke out on November 15, hours after the Iranian government announced that the price of gasoline, or petrol, would increase by 50 percent for the first 60 liters (15.9 gallons) and 200 percent for anything above that each month.