Iranian Tourism To Get A Boost In 2018, Thanks To The Organization Of Islamic Cooperation 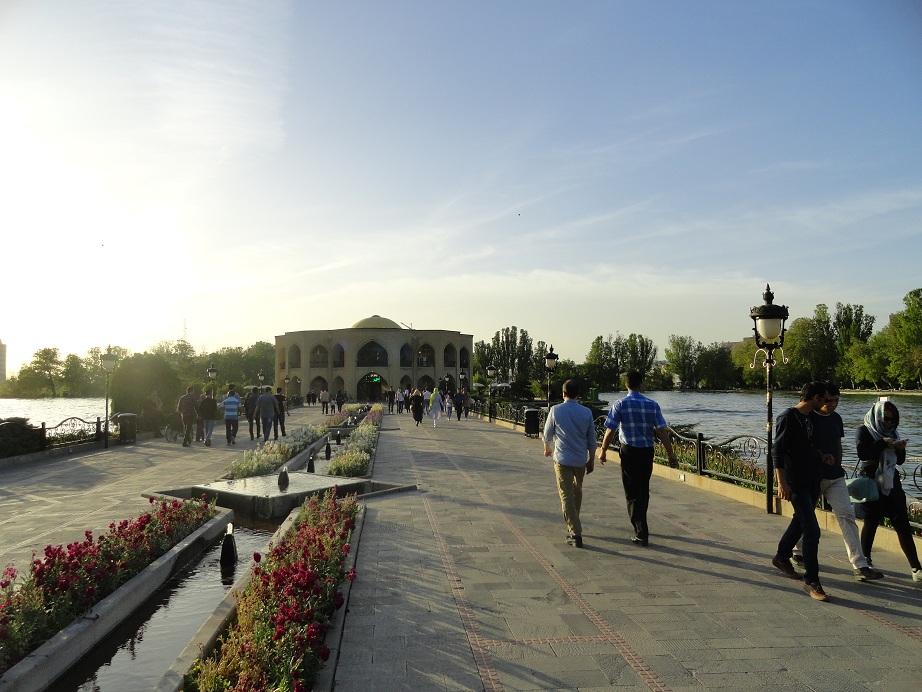 Iran is expecting an influx of tourists from abroad as the northern city of Tabriz launches a marketing campaign branding the regional metropolis as the “Capital of Islamic Tourism” for 2018.

“Tabriz 2018” was conceived to draw attention to the city’s history, culture, traditions and tourism potential, while focusing primarily on the city’s Islamic character.

“Located on the Silk Road from the days of yore and connected to the European’s countries, Tabriz is a pioneering city not only in science, industry fields but also in moral values,” said the city’s mayor Sadegh Najafi.

Situated in the far northwestern corner of Iran, Tabriz is the capital of Iran’s East Azerbaijan province and relatively close to the country’s borders with Turkey, Armenia, and its Caspian neighbor Azerbaijan.  As an historical capital of Iran, the city, whose history stretches back 2,700 years, once lied on the famed Silk Road trade route.

The Venetian traveler Marco Polo, who traveled along the Silk Road and visited the city in 1275 described Tabriz as “a great city surrounded by beautiful and pleasant gardens” and wrote, “it is excellently situated so the goods brought to here come from many regions.” The earliest records mentioning Tabriz are from 714 BC, in epigraphs associated with the Assyrian King Sargon II, where the city is called Tarui or Tauris.

Although Islam did not gain a stronghold in Iran until the 15th century AD when the Safavid dynasty made Shi'a Islam the official state religion, Tabriz is home to multiple Islamic sites that will be on full display next year.

The city boasts four historical mosques, including the Blue Mosque, one of the oldest historical mosques of Iran with Azerbaijani architecture, over a dozen museums, and more than eight bazaars, shopping centers and natural parks. 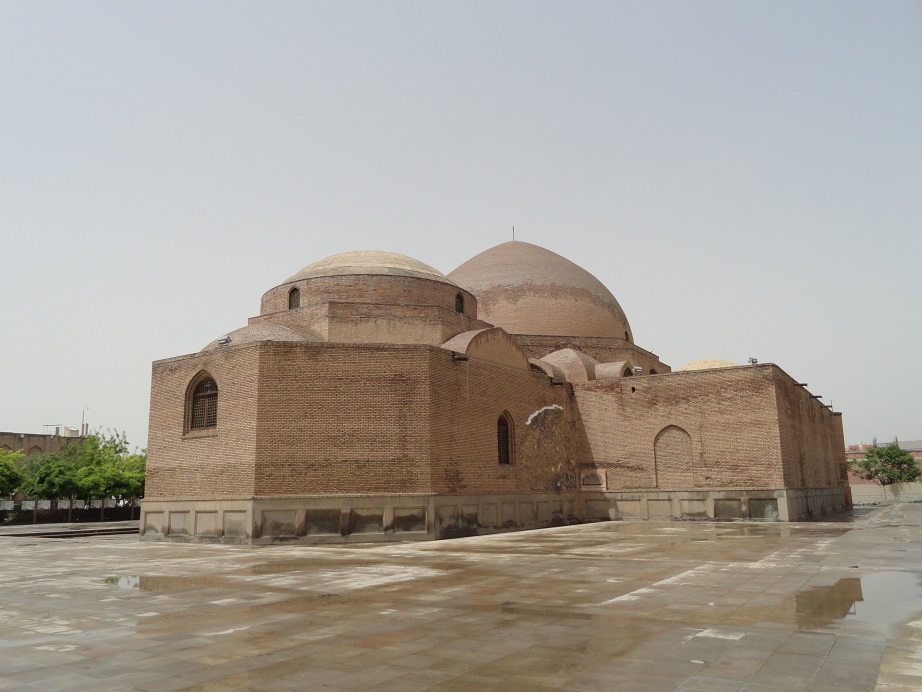 Considered a summer resort for Iranians due to its temperate summers, Tabriz was named World Carpet Weaving City by the World Crafts Council in October 2015. Its grand bazaar was listed as a UNESCO World Heritage Site in 2010, considered one of the oldest bazaars in the Middle East and the largest in the world. 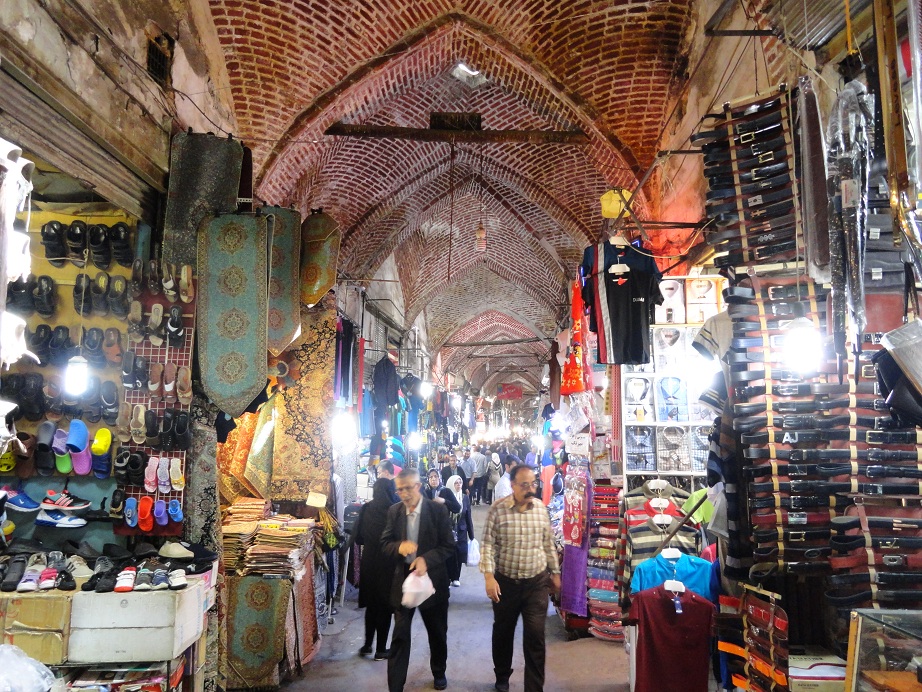 Grand Bazaar of Tabriz is the largest ancient closed bazaar in the world, according to locals / Mushvig Mehdiyev / Caspian News

Tourism is a steadily growing sector for Iran, which saw over 5.2 million travelers in 2015, an increase of 5.6 percent from the year before, according to the World Tourism Organization. Most tourists are from the Middle East, while Europe ranks second globally. Iranian officials have said the country aims to attract 20 million tourists per year by 2025.

“I only knew Iran through the image the government presents in the media,” Magali Magnim from Lyon, France told New York Times in 2016. She and two friends took a three-week tour in Isfahan, one of Iran’s most historic cities. “But everything is so different from what I expected. Here on the streets, I feel more safe here than in France. I feel everybody I meet can be trusted.”

Undeterred by State Department warnings against travel to Iran, tourism from North America reportedly increased after the lifting of nuclear-related sanctions against Iran in January 2016, as travelers once more considered the country safe, although no official data reflecting a significant increase in tourism for that year has been made available.

Safety in Tabriz was ranked as being “high” to “very high,” according to data compiled by Numbeo, a user-dependent global database of statistics about countries and cities around the world.

“I was born and raised in Tabriz. Restaurant business is our family heritage, meant my ancestors also did the same job I’m doing now. Tourists in our little restaurant are always welcomed,” a local restauranteur named Muhammad told Caspian News.

Tourism ministers from member states of the Organization of Islamic Cooperation selected the city as the capital of Islamic tourism for 2018 at the 9th Islamic Conference of Tourism Ministers on December 23, 2015 in Naimey, Niger. Medina, Saudi Arabia occupies the slot for 2017, while last year the Turkish city of Konya was promoted as the hub for Islamic tourism. 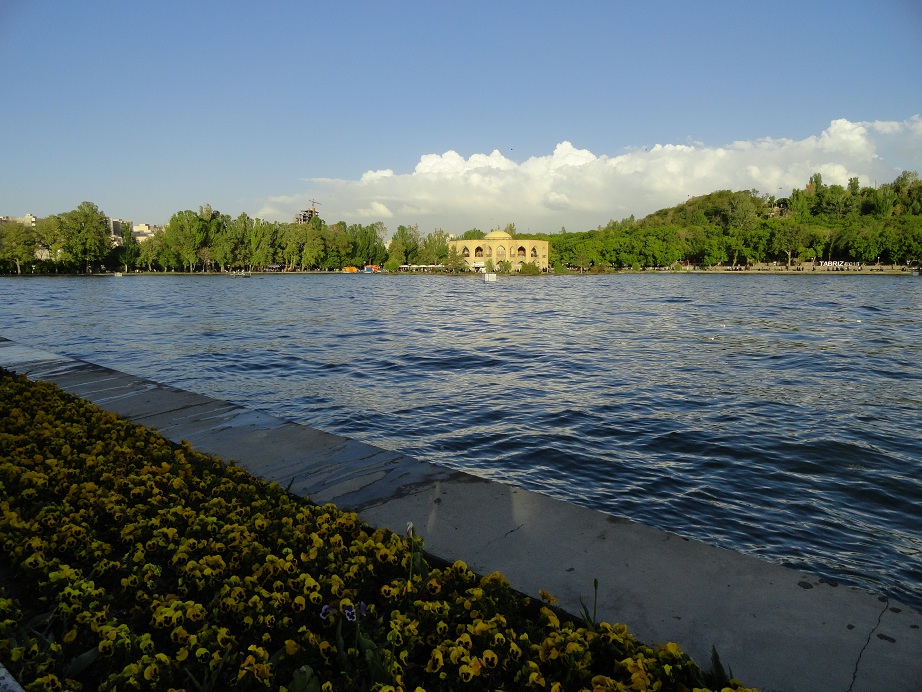 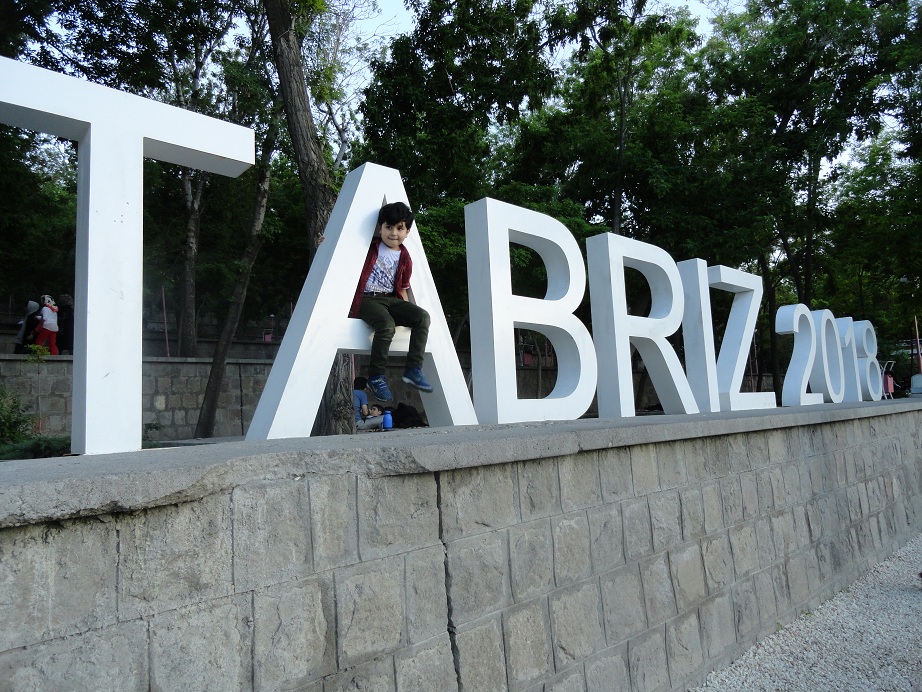 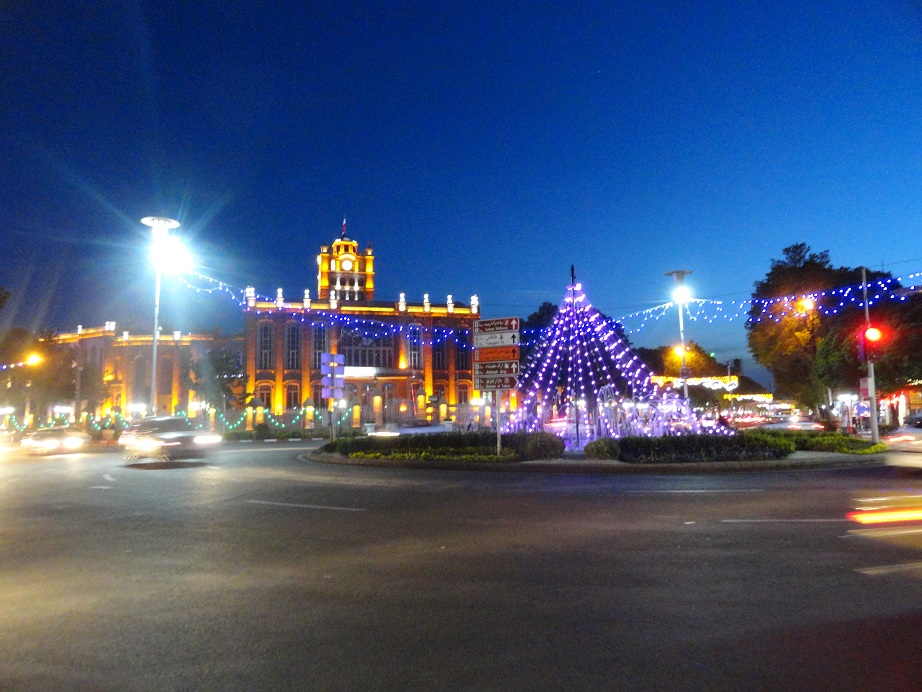 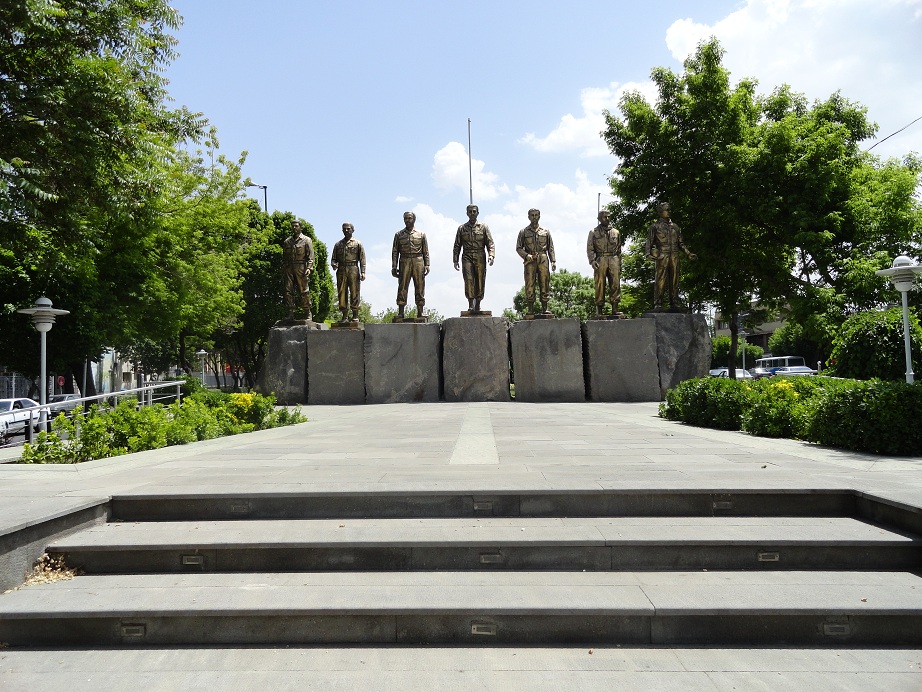 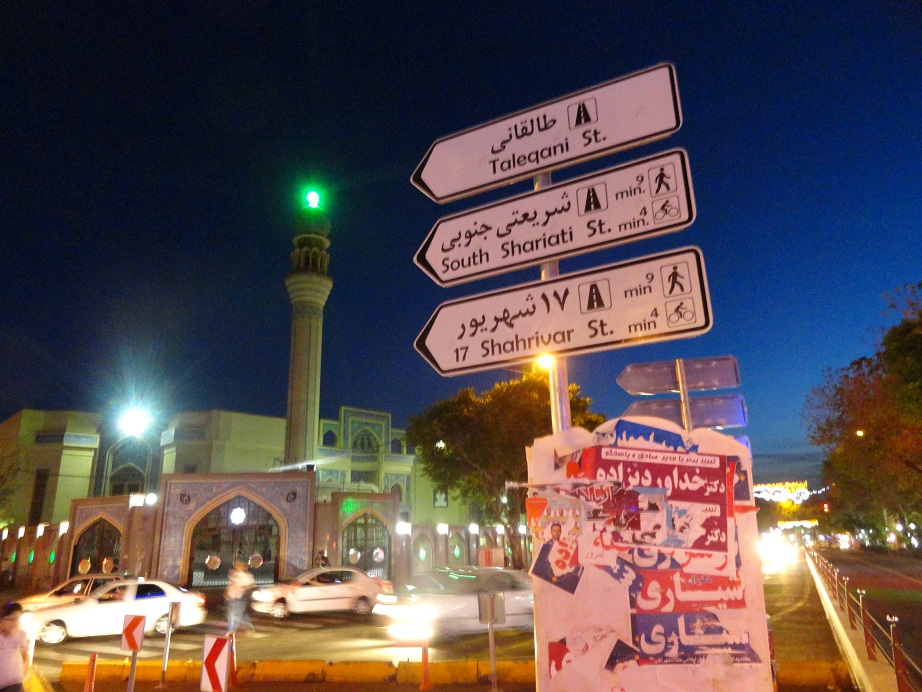 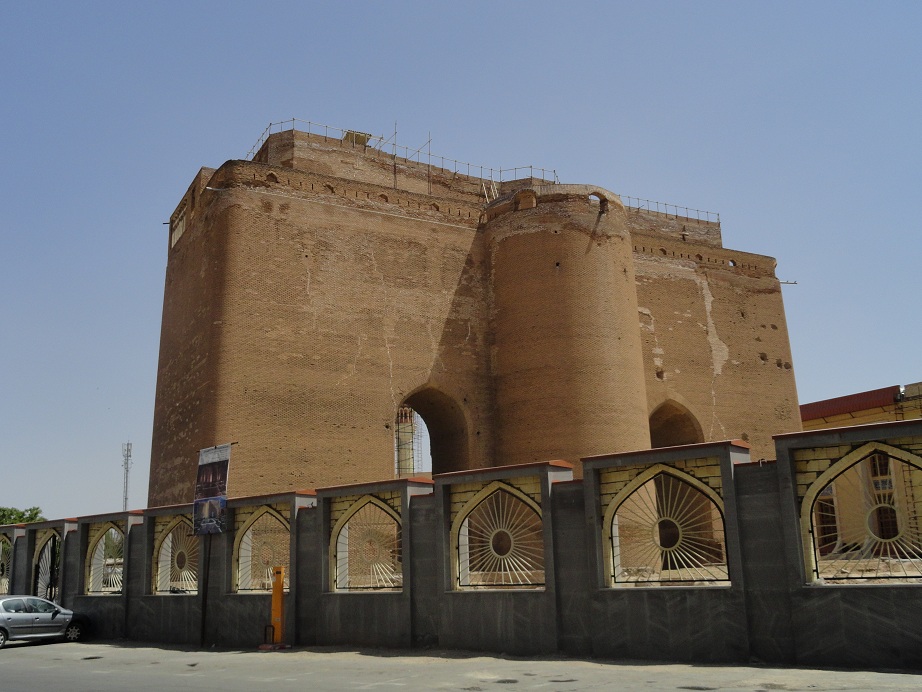 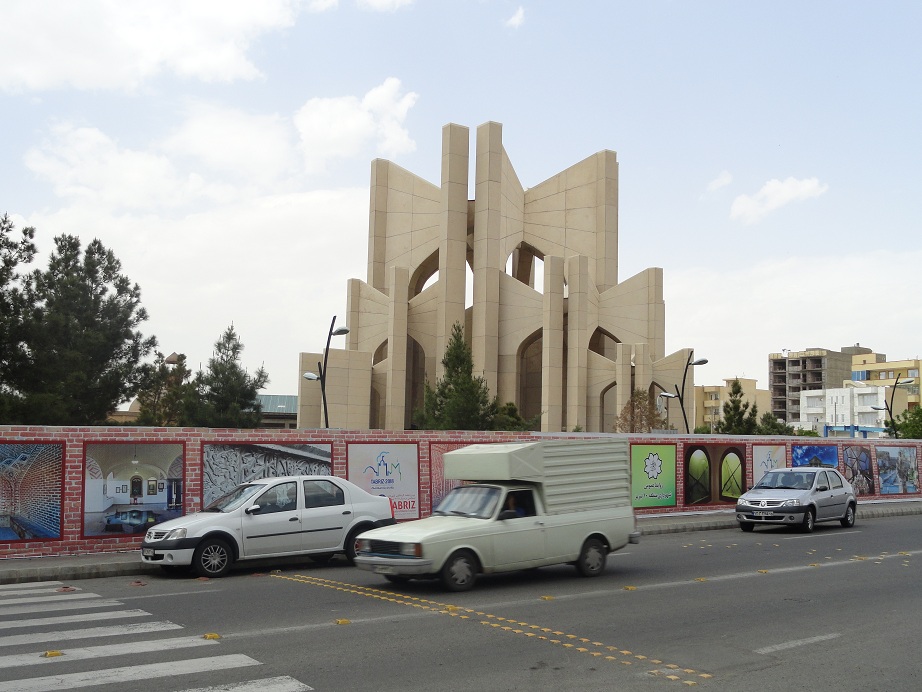 The Tomb of Poets