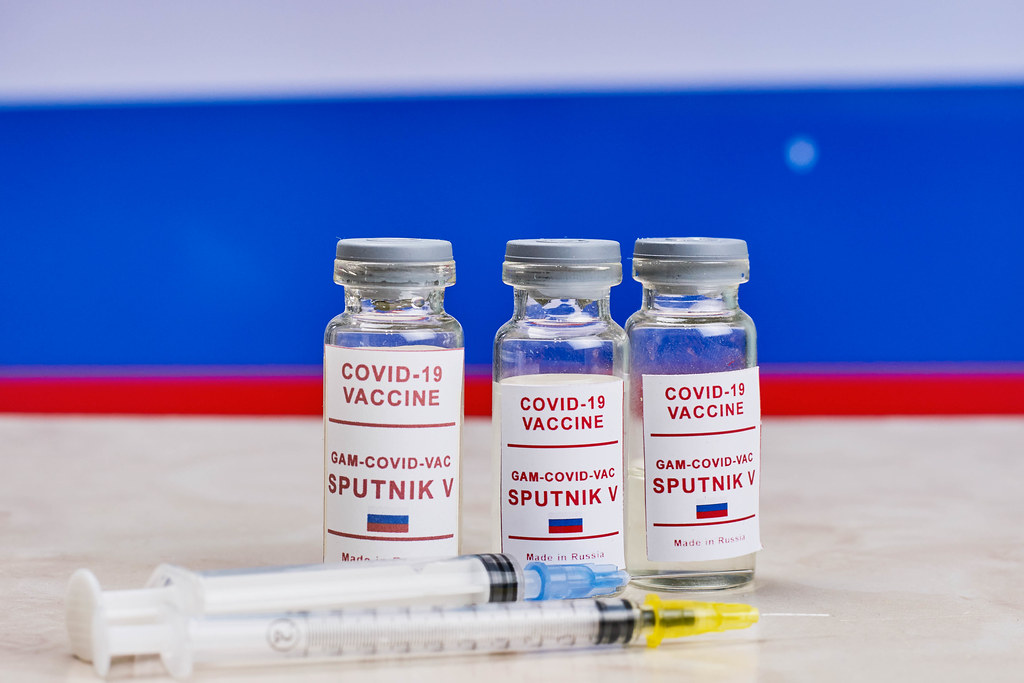 The production of Russia's Sputnik V vaccine under license started in Iran in June 2021. / Atorus.ru

In a telephone conversation on September 14, Putin stressed the importance of continuing Moscow's cooperation with Tehran in fighting Covid-19, as well as the joint production of the Sputnik V vaccine.

Raisi said that Iran is "pursuing the development and deepening of cooperation between the two countries in all dimensions."

The Iranian president echoed his Russian counterpart's statements and said that "this cooperation should continue powerfully until the complete eradication of this global disease."

Iran approved the use of Russia’s Sputnik V on January 25. Iran said in April it had agreed with Russia to purchase 62 million doses of Sputnik V, but only 2 million doses have been delivered.

So far, over 18 million doses of Covid-19 vaccines have been administered in Iran. Some 12 million were China’s Sinopharm vaccine; 4 million were the Oxford–AstraZeneca vaccine; and one million were COVIran Barekat, developed by the Iranian state-owned Shifa Pharmed Industrial Group in Tehran. The remainder include doses of Russia’s Sputnik V and India’s Covaxin.

In addition to imports of vaccines, the new government has issued the necessary permits for the production of five domestically-developed vaccines, the health minister added.

Head of the Iranian Red Crescent Society Karim Hemmati announced on September 11 that Iran is scheduled to import some 10 million doses of Covid-19 vaccine soon to vaccinate students aged 12 -18.