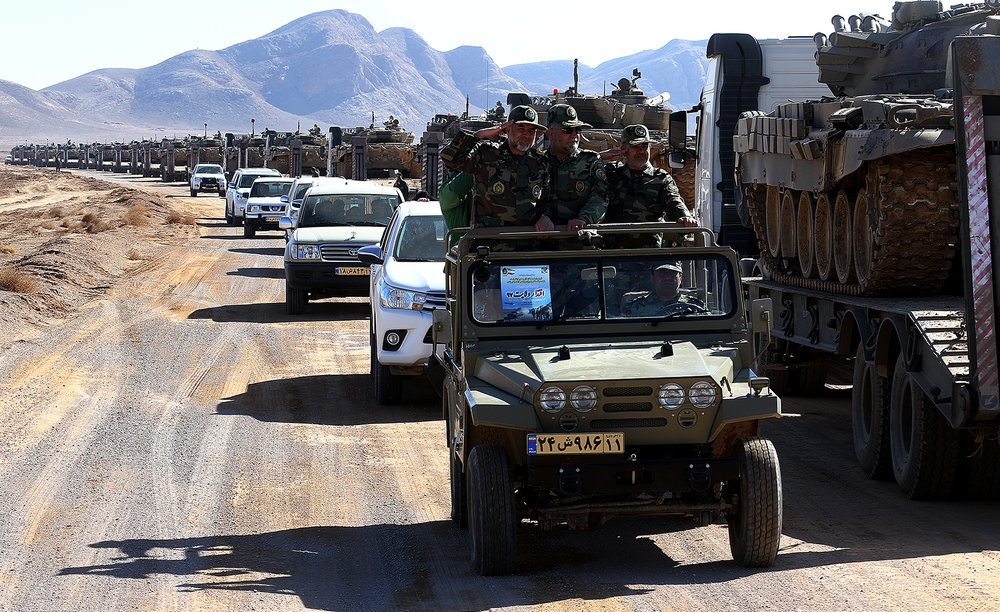 Iranian ground forces recently concluded two-day drills in the central province of Isfahan, held from January 25-26, to practice modern combat tactics that are said to be in compliance with new structural changes to Iran’s army.

During one particular exercise, Iran’s army practiced a tactic to prevent the enemy from closing in on the battlefield by creating a long row of blasts using remote-controlled land bombs. Engineering units had been deployed to the drill zone 10 days in advance of the exercise to design and prepare the line of explosion and plant remote-controlled bombs.

“During the first stage of the last day of the drills, which kicked off on Friday, the portable and stable artilleries targeted enemies' positions in 10-30 km distances with precision-guided and intelligent shells,” the spokesman for Eghtedar-e- 97, Brigadier General Nouzar Nemati, said according to IRNA.

In the first stage, following reconnaissance Mohajer drones and R-4 helicopters, the 55th Airborne Brigade and the rapid reaction Brigade 25 – all fully-equipped – entered the region by helicopter. They proceeded to identify, clear and destroy the enemy's elements, equipment and fortifications. The heliborne operation was implemented by heavy-lift Chinook helicopters and Bell-214 helicopters.

During the final stage of the drills on January 26, combat engineers created a line of explosion six kilometers long to block the forward movement of the mock enemy’s personnel carriers and armored vehicles.

The Iranian Army has intensified military exercises since May of last year, when tensions between the United States and Iran rose to new heights and following President Donald Trump pulling the U.S. out from the nuclear deal. By conducting military exercises, Iran tries to showcase its military readiness and capabilities as well as its missile power. Iran has repeatedly vowed to respond strongly to any attack by Israel or the U.S., both which see Iran as a menace in the Middle East region. 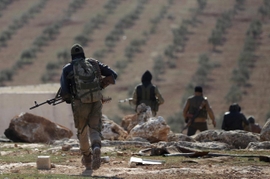