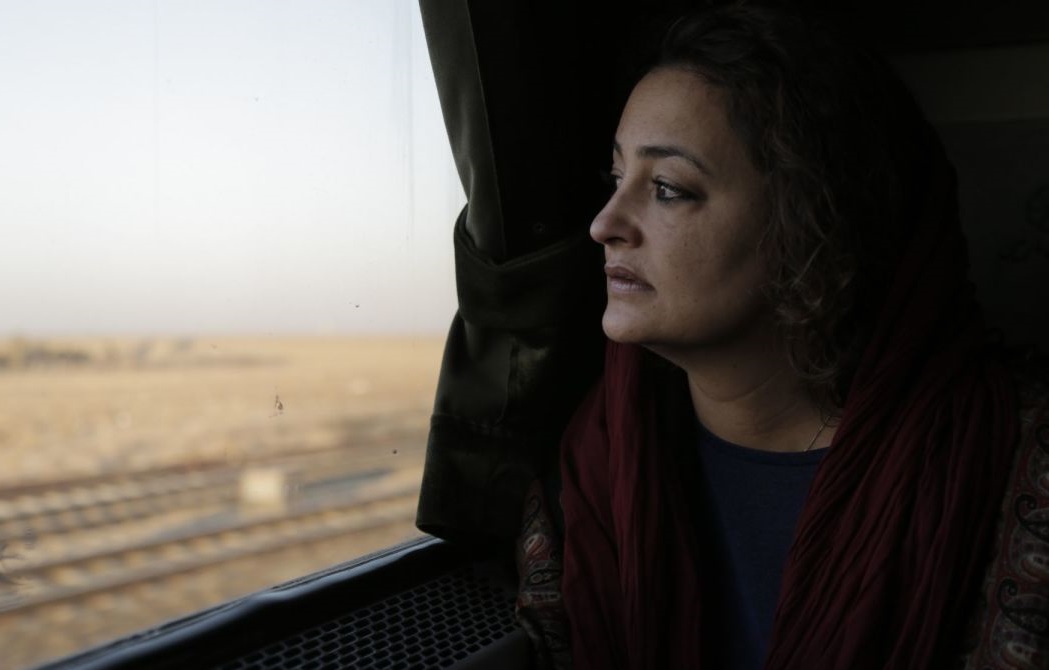 “Finding Farideh” is based on the true story about a baby girl that was found abandoned at the holy shrine of Imam Reza in Mashhad, Iran in 1976 and was adopted by a Dutch couple when she was just 16 months old. / Cicinema

Iran has submitted a feature-length documentary titled “Finding Farideh” for the International Feature Film award at the 92nd Academy Awards.

“Finding Farideh” is a story about an Iranian woman who was adopted by a Dutch couple as an infant. After 40 years of life in Europe, she sets off on a journey to find her biological parents in Iran. While Iran, she meets three families, all claiming that Farideh is their child. The woman goes through emotion-packed challenges to find out who her biological parents really are.

The film is based on the true story about a baby girl that was found abandoned at the holy shrine of Imam Reza in Mashhad, Iran in 1976 and was adopted by a Dutch couple when she was just 16 months old.

Film industry professionals from Iran picked the film, which is co-directed by Azadeh Mousavi and Kourosh Ataee, from a shortlist of 10 entries. It beat the local box office record-breaker, drug addiction-themed thriller “Just 6.5,” directed by Saeid Rustai; and Reza Mirkarimi’s “Castle of Dreams,” to win the nomination for submission to the Oscars.

The 92nd Academy Awards, better known as the Oscars, will be held on February 9, 2020. The film is competing against other features like “Papicha” from Algeria, “Shindisi” from Georgia, “Wolkenbruch's Wondrous Journey into the Arms of a Shiksa” from Switzerland, as well as South Korea’s Palm d’Or winner “Parasite” and the Berlin Film Festival Silver Bear winner “System Crasher” from Germany.

Since Iran’s first submission to the Academy Awards in 1994, the Caspian Sea coastal country has landed two Oscars. Ashgar Farhadi won two Oscars in the International Feature Film category, formerly known as the Best Foreign-Language Film. In 2013 and 2016, Farhadi won awards for “The Salesman” and “A Separation.”