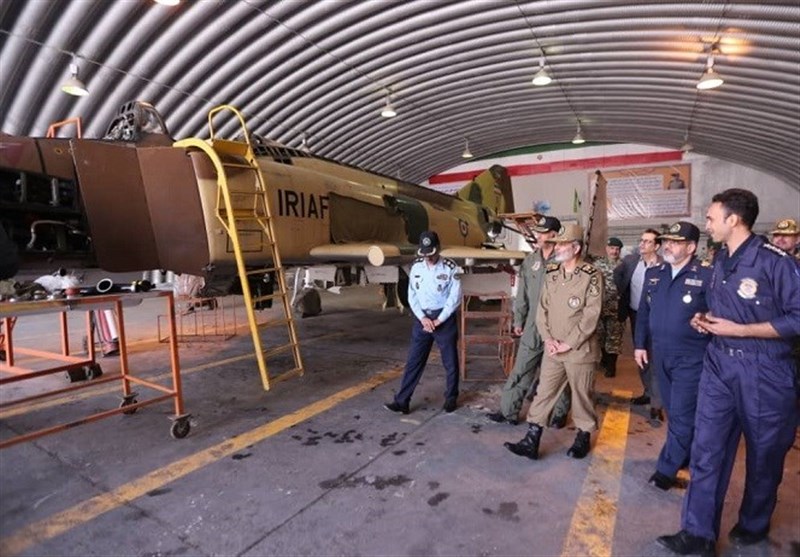 Instances of drones upgraded according to new requirements as well as a drone-to-drone cooperation plan were also unveiled. An upgraded F-4 aircraft simulator that allows pilots to perform different kinds of tactical aerial actions was presented. These enhance the quality of training and skills of pilots on real battlefields.

Iran is also manufacturing a radar system for its F4 fighter jets, which increases the power to trace and intercept different targets and operational power of aircraft.

Due to United States sanctions, Iranian experts have been trying to produce all defense needs by relying on domestic capabilities. The U.S. accuses Iran of making new planes that reportedly just mock-ups or changed versions of outdated planes.

When the U.S. withdrew from the Iranian nuclear deal in May 2018, the mechanisms for American and European firms to deal freely with Iran in high-technology products like modern airline aircraft were once again blocked.

Iran tries to upgrade its decades-old fleet of combat aircraft, which include McDonnell-Douglas F-4s, Northrop F-5s and Grumman F-14s acquired in the 1970s; plus a fleet of Sukhoi Su-22 and Su-24 models, MiG-29 fighters and Chinese-made Chengdu F-7s (a reverse-engineered copy of the MiG-21).

Tensions between Iran and the U.S. have escalated in recent months, following the deployment of U.S. military assets to the region after intelligence reports allegedly suggested a planned campaign by Iran and allies against U.S. forces and interests in the Gulf and Iraq.

On November 8, Abdolrahim Mousavi said that an unidentified drone that flew over the Iranian southern port city of Mahshar in the Persian Gulf was shot down by Mersad missile shield belonging to Iran’s Army Air Defense Force, noting that the origin and goal of the drone is yet unknown.

The downed drone was intercepted and destroyed despite its low radar cross-section (RCS).  Iran announced the successful test-firing of the country’s new air defense system, Mersad, in May 2014, with the capability of destroying different modern fighter jets and drones.

The Islamic Revolution Guards Corps Aerospace Force shot down an American surveillance drone RQ-4A moments after it entered what Iranian officials say was Iranian airspace over the Persian Gulf on June 20. Washington maintains that the drone was flying over international airspace. 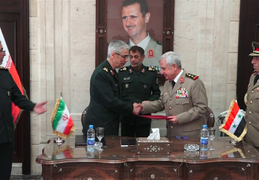 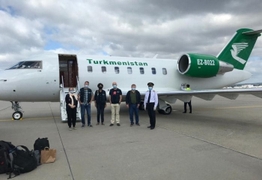