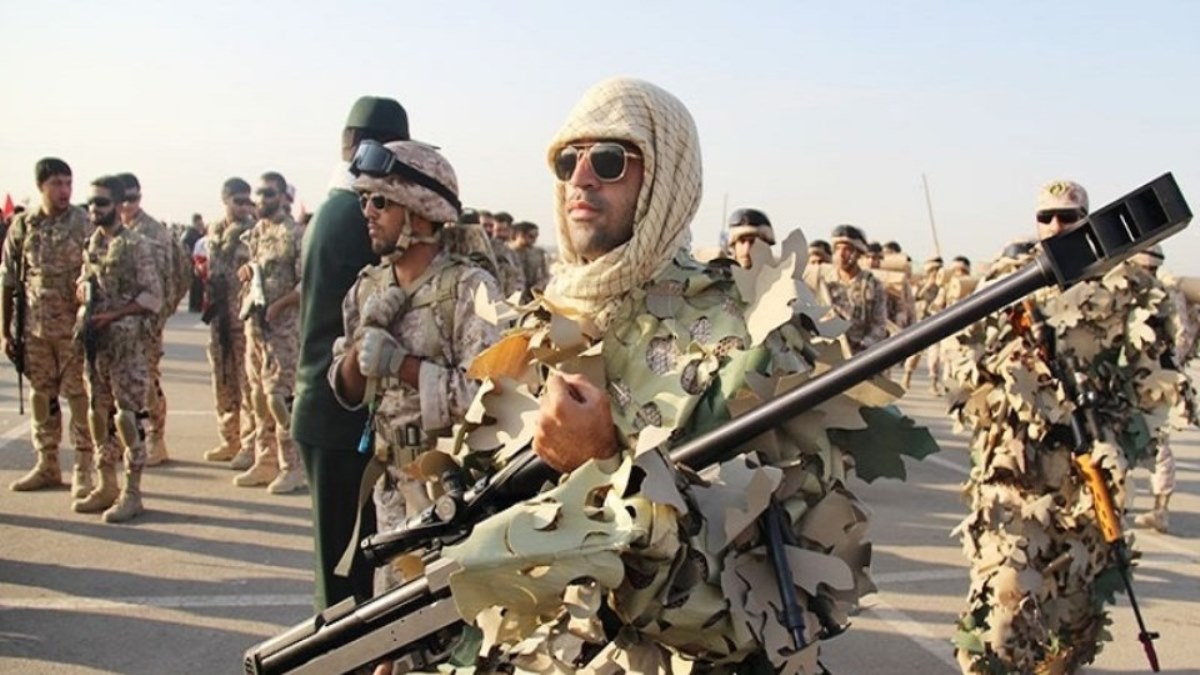 Rear Admiral Habibollah Sayyari, the Coordinating Deputy of Iran’s army and the former commander of Iran’s navy, said the presence of American warships in the Persian Gulf is not a significant threat for the country’s military forces, adding, “the reaction of our armed troops and Army of the Islamic Republic is that we will never allow them to influence our territorial waters.”

“We closely monitor all movements of any objects entering our region from the northern areas of the Indian Ocean,” Sayyari told the Islamic Republic News Agency. His comments were in reference to the return of the U.S. aircraft carrier the USS John C. Stennis to the Persian Gulf on December 21, after a long absence.

According to Associated Press reports, the Nimitz-class nuclear-powered supercarrier, named for Senator John C. Stennis of Mississippi, was shadowed by Iranian Revolutionary Guard Corps (IRGC) vessels, at one point launching rockets away from it and flying a drone nearby. The IRGC timed massive naval drills, dubbed Great Prophet 12, to the carrier’s return to the Gulf, from December 21-22, which included an offensive component to them for the first time.

This year the annual exercise enlisted ground force elite units of the IRGC, including the rapid response unit, the special forces, commandos, combat and reconnaissance drones, the electronic warfare unit, the engineering corps and the Zolfaqar fast patrol craft. Various attack, transport, and airdrop helicopters were flown during the two-day event, and the drills also included amphibious operation and seizing of bridgeheads along Iran’s coastline.

Cobra gunships deployed during the last stage were equipped with RU-290 enhanced thermal cameras. The equipment was enhanced with laser rangefinders, and is capable of tracing and detecting targets in various environmental conditions, including darkness, fog, smoke and debris.

Bilateral tensions between the U.S. and Iran rose this year, following U.S. President Donald Trump’s announcement in May that he would be pulling the U.S. out of the Joint Comprehensive Plan of Action, brokered in 2015 under the Obama administration and better known simply as the nuclear agreement. In November, the full range of sanctions Trump had promised to pile back on to Iran went into full effect, including sanctions on Iran’s energy and financial sectors. The U.S. also threatened to stop Iran’s oil and gas exports through the Persian Gulf, which would bring Iranian oil exports to a screeching halt.

The Trump administration has been pushing its closest Arab allies to create the regional security pact, called the Middle East Strategic Alliance, to create a pan-Arab position against Iran.

In July, President Hassan Rouhani threatened to close the Strait of Hormuz – the narrow waterway that separates the Persian Gulf from the Indian Ocean – and disrupt other countries' oil shipments via the strait, in case exports of Iran’s oil to international markets is impeded as a result of American sanctions. A fifth of global oil consumption passes through the Strait from the Middle East crude producers to major markets.