Iran Warns US After Deployment Of Patriot Missiles To Iraq 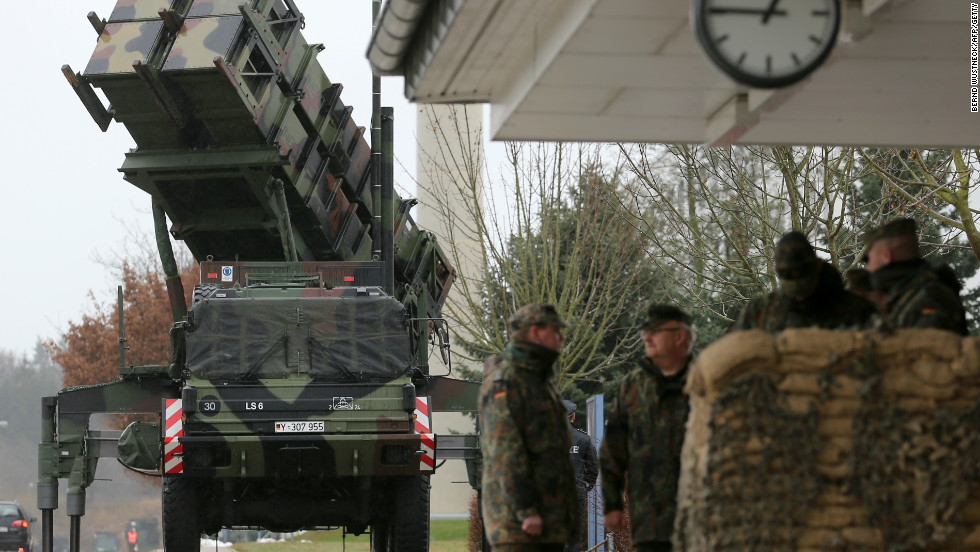 The MIM-104 Patriot is a surface-to-air missile system, the primary of its kind used by the United States Army and several western countries. / CNN

Iran’s Islamic Revolution Guard Corps (IRGC) has issued a statement to voice its readiness to foil all plots and threats of the enemies, a day after the U.S. government deployed Patriot air defense systems to Iraq.

“The slightest mistake by vicious and adventurist enemies at any point against the Islamic Republic of Iran will be their last fault,” IRGC said in a statement on March 31, according to Iran’s Tasnim news agency.

“The spirit, thought and discourse of this great miracle (the Islamic Republic) have transformed the lines of contact and influence of Iran, even beyond the strategic West Asia region, and turned it into the nightmare of American leaders, the Zionist regime, and their wicked allies,” the statement added.

It added that “the decisive and destructive responses of the Islamic Revolution Front will be astonishing and will not even give the enemies the chance to express regret”.

On March 30, the U.S. authorities deployed Patriot air defense systems to the Ain al-Asad base in the province of Anbar and the Harir airbase in Arbil, the capital of Iraq's autonomous Kurdish region, according to the Saudi-funded Asharq Al-Awsat.

The United States has been seeking to place its Patriot air defense systems in Iraq to counter Tehran since January, but it was not immediately clear whether it had secured Baghdad's approval or not. The House approved a set of measures meant to curb U.S. President Donald Trump's ability to take military action against Iran after tensions skyrocketed in the wake of the White House's move to kill Iranian general Qasem Soleimani.

In a statement on April 1, Iranian Foreign Ministry Spokesman Seyyed Abbas Mousavi warned that the recent American military moves in Iraq could escalate the regional tensions.

“While the Secretary-General of the United Nations and the international community are emphasizing the need for halting the tension-creating and warmongering measures amidst the outbreak of coronavirus, these (U.S.) moves are against the official and announced will of the Iraqi government, Parliament and people [and] would create tensions and could steer the regional situation towards instability and catastrophic conditions,” the official website of the ministry quoted Mousavi as saying.

The Iranian spokesperson also called on the American forces to respect the Iraqi government and people’s demands for withdrawal from that country and to avoid creating tensions in the region.

Patriot’s deployment to Iraq comes after a spate of rocket and other attacks on the bases and other facilities used by the U.S. personnel for which Washington has blamed Tehran-backed Shiite militias or Tehran itself.

Iraq has resisted the deployment of the advanced American weapons system to avoid the risks of angering Iran and leading to a further escalation in tensions between its main allies in Washington and Tehran. On March 30, Iraq's caretaker prime minister Adel Abdel Mahdi warned against any "offensive military action without the approval of the Iraqi government."