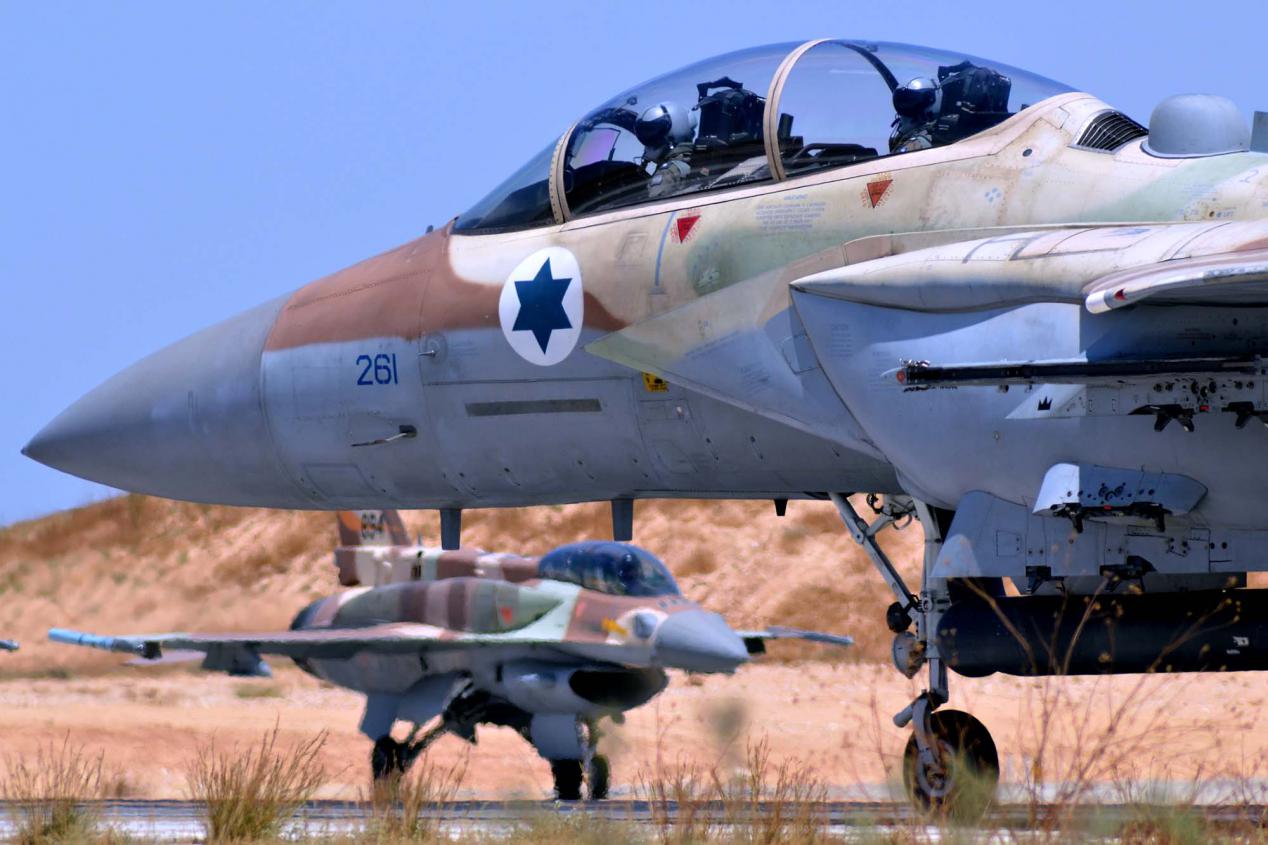 At least 14 fighters were reportedly killed in an airstrike on May 4 when the bombings targeted the Iranian-backed forces in the Syrian northern province of Aleppo. / Libcom.org

Iranian President Hassan Rouhani has called on Europe to prevent Israel from attacking Syria and Lebanon, and support efforts to end US-imposed sanctions on Iran amid the global pandemic.

“Iran seeks peace and stability in the region, expecting Europe to put pressure on the Zionist Regime not to allow the regime to move the conditions towards a crisis by attacking Syria and Lebanon and the continued siege of Gaza, ignoring the global pandemic of coronavirus,” Rouhani told his Austrian counterpart Alexander Van der Bellen in a phone conversation on May 6.

Referring to the current situation surrounding the COVID-19 outbreak, the Iranian president said "Europe's commitment to fighting this pandemic and helping countries and putting an end to illegal sanctions is important, and I hope we can see a new action and initiative on the part of Europe," according to a statement posted on his official website.

For his part, Alexander Van der Bellen said that "Austria and the European Union oppose US sanctions against Iran and will continue their cooperation with Tehran," adding that efforts are being focused on improving relations between Iran and Europe without being influenced by the United States.

Following the airstrikes on research centers and military bases that allegedly killed 14 fighters of Iranian-backed militias and their allies in the Syrian northern province of Aleppo on May 4, Israeli Defense Minister Naftali Bennett said that "Iran has nothing to do in Syria... (and) we won't stop before they leave Syria."

He added that Iran was "trying to establish itself on the border with Israel to threaten Tel Aviv, Jerusalem and Haifa."

Israel accuses Iran of using the border with Syria to transfer troops and weapons to the country in order to support the Assad government and Lebanon-based Hezbollah militants.

The Jerusalem Post quoted western intelligence sources as saying that “Iranian-backed militias have long been entrenched in Aleppo province where they have bases and a command center and installed advanced weapons, part of a growing presence across government-controlled Syria."

The Russian Defense Ministry has reportedly allowed a Syrian cargo plane traveling from Iran to land at its Hmeimim Air Base for the first time. A Syrian IL-76 cargo aircraft was spotted on a flight-tracking app flying from Mehrabad Airport in Tehran to the Hmeimim Air Base, located on the coast of Syria’s Latakia governorate.

Israel announced on Tuesday that the airspace above the Golan Heights adjacent to the Syrian border was closed to air traffic above 5,000 feet for the coming month.

Some experts say Israel has taken advantage of the COVID-19 outbreak to intensify its pressure against Iranian interests in Syria. In addition, the recent oil price crash and the US sanctions against Tehran are exacerbating pressures on Iran.