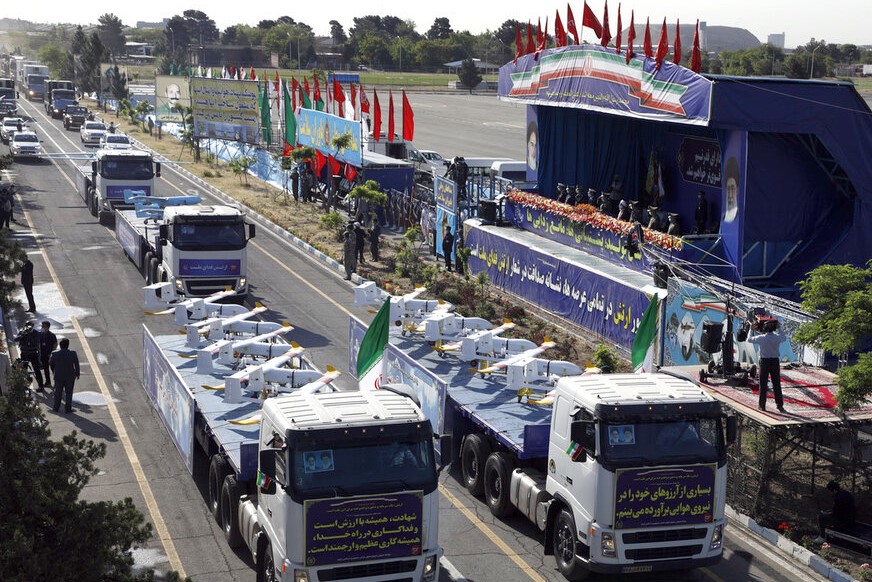 The low-altitude homegrown air defense systems dubbed "Majid" and "Zulfiqar," as well as the long-range air defense missile system “Damavand” and the “Khatam” artillery fire control system were put on a display during the parade.

"Zulfiqar" is equipped with a mechanized multi-launcher system and can connect to electro-optic systems. “Majid" consists of electro-optical fire control detectors able to detect and destroy cruise missiles and drones. Another feature of these systems, which use Aras military vehicle as a launcher carrier, is the high mobility. The use of Aras military vehicle makes both systems suitable for use in ground force armored units, which have been transformed into mobile attack units with structural changes. “Damavand” can intercept and destroy various types of aircraft, as well as cruise and ballistic missiles. The "Khatam" artillery fire control system is capable of striking various aerial targets at low altitudes.

In his message addressed to Major General Abdulrahim Mousavi, the Commander-in-Chief of Iran’s Army, Ali Khamenei, the Supreme Leader of the Islamic Revolution, called on the Iranian military to "increase this preparedness as much as necessary."

Meanwhile, Iranian President Hassan Rouhani stressed the importance of the relationship between the Iranian people and the Iranian army.

In his turn, Major General Mousavi said that "today, the drone capability of the Iran Army is the power and winning card of the Armed Forces which be used on the battlefield if needed." He further added that “the most important point is that the Army has achieved such drone power in the years of maximum pressure and sanctions.”