Iran & Turkmenistan Try To Put Gas Dispute Behind Them 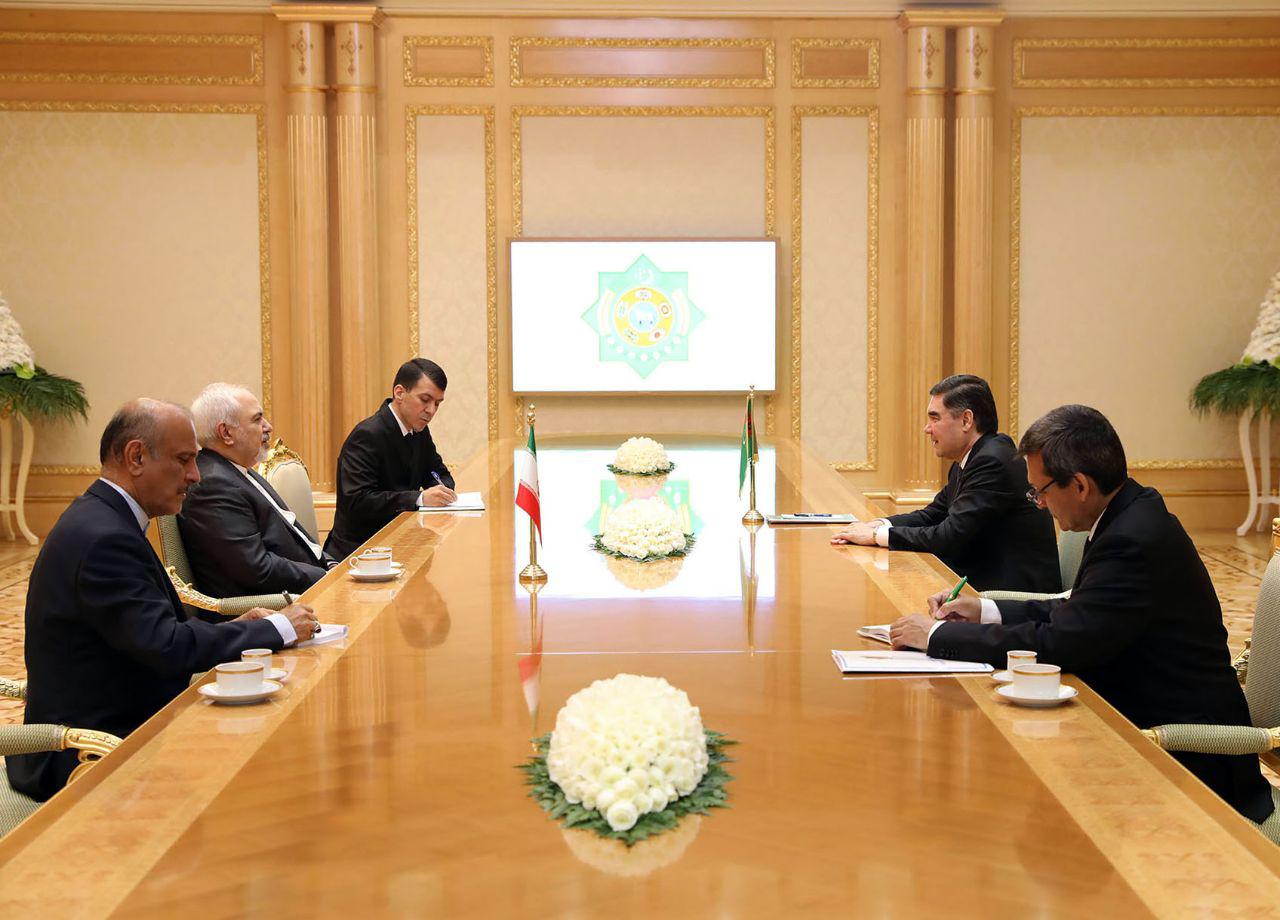 Turkmenistan’s president is calling for closer relations with Iran, hoping to put an end to a years-long gas dispute.

“Steadily implementing the foreign policy based on the principles of positive neutrality, good neighborliness and equal cooperation built on the balance of national and common interests, our country supports the development of constructive partnership in the Caspian Sea, both in the bilateral and multilateral format,” Turkmenistan’s President Gurbanguly Berdimuhamedov said in a meeting with Iran’s Foreign Minister Mohammad Javad Zarif in Ashgabat, according to Turkmenistan Today.

Considering the pressure of American sanctions on Iran and rising tensions in the Persian Gulf, Iran is turning eastward to its Caspian neighbor. Some analysts suspect that Iran could use Central Asian states to dodge sanctions. However, doing business with Iran isn’t so easy, considering that Washington could punish those that attempt to make transactions with Iran.

In their meeting, Berdimuhamedov referred to the upcoming Caspian Economic Forum, which will be held in Turkmenistan’s Awaza National tourism zone on August 12. The forum is meant to facilitate the exchange of views on the implementation of an agreement between the governments of the Caspian states on trade and economics, as well as plans in the transportation sector, which had been signed following the fifth Summit of the Heads of Caspian Littoral States.

Comprised of Iran, Turkmenistan, Azerbaijan, Kazakhstan and Russia, the Caspian Sea region is home to a series of logistics and shipping projects, including the Kazakhstan-Turkmenistan-Iran railway and the Uzbekistan-Turkmenistan-Iran-Oman corridor, which is intended to contribute to increasing trade and economic cooperation between Central Asian and Middle Eastern states. In addition to gas pipelines running along the borders between Iran and Turkmenistan, the Dostluk (“friendship”) dam was built thanks to joint efforts of both sides.

But a gas purchasing dispute between Turkmenistan and Iran still lingers. Turkmenistan stopped gas supplies to Iran – rich in fossil fuel resources in the southwest but energy-starved in the northeast, where Iran shares a border with Turkmenistan – in January 2017, demanding that Tehran settle an outstanding debt.

Officials in Ashgabat claim Iran owes $1.8 billion from sales between 2007 and 2008, when freezing winters led to severe shortages across 20 Iranian provinces, forcing the country to raise gas imports from its northeastern neighbor.

In August 2018, Turkmenistan’s state company Turkmengaz filed a lawsuit against NIGC with the International Court of Arbitration. Iran followed with a counterclaim in October.