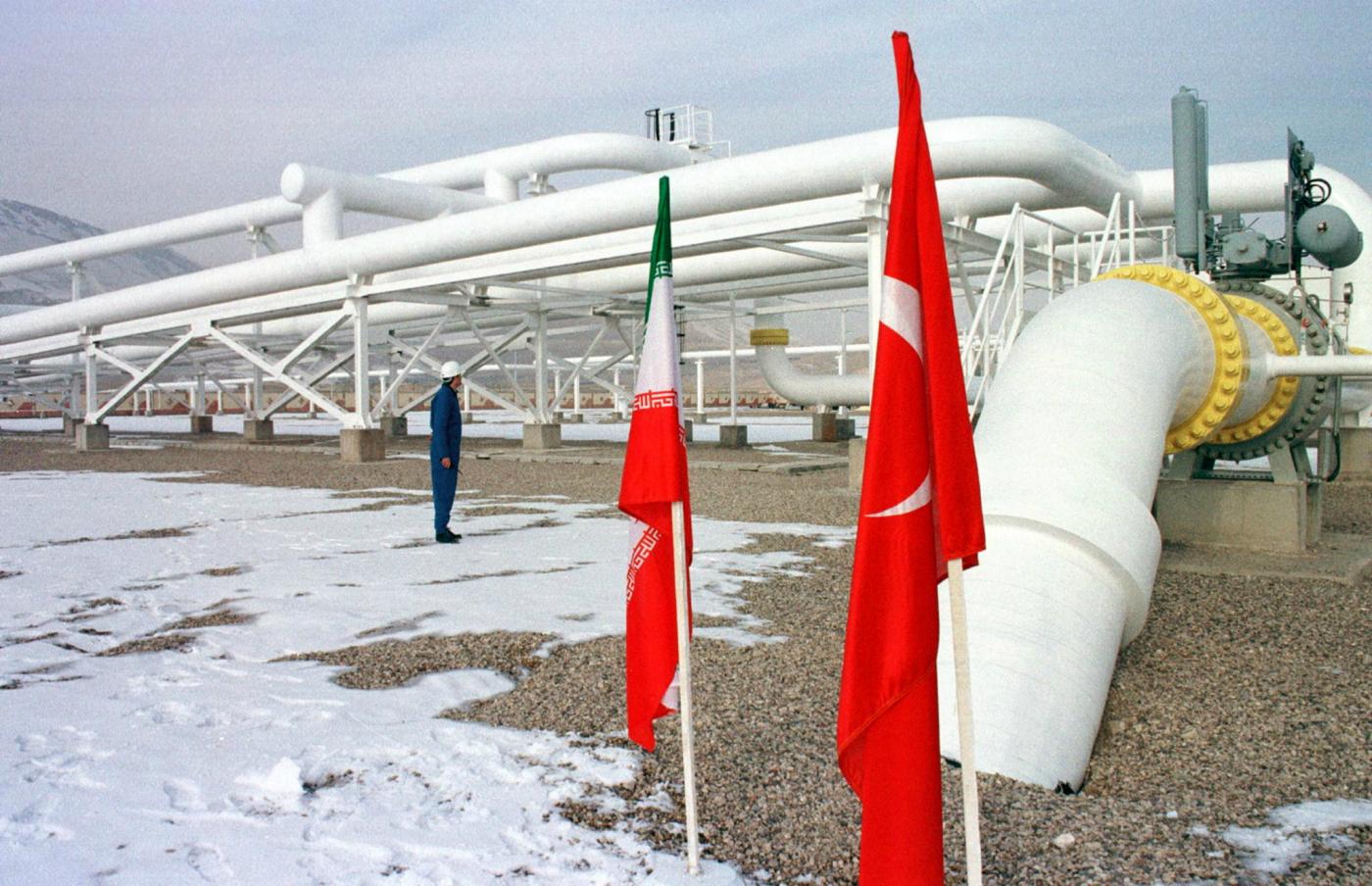 Natural gas exports from Iran to Turkey have been halted after an explosion and fire at a pipeline on the Turkish side of the border. Iranian officials say terrorists attacked the pipeline, while Turkish security forces have not yet made a statement on the cause of the explosion.

Dana added that the Iranian gas pipeline exploded several times on Turkish soil, adding that in most cases, the PKK – a Kurdish terrorist organization – was responsible.

Turkey's state-run Anadolu Agency confirmed that a blast near the Gurbulak crossing, known as Bazargan on the Iranian side, in the Agri province damaged the pipeline and halted the flow of natural gas. Firefighters extinguished the flame caused by the explosion, the report said, adding that military forces had secured the area. An investigation is ongoing to find out what caused the explosion.

It usually takes three to four days to repair and resume gas exports.

The pipeline, which carries around 10 billion cubic meters of Iranian gas to Turkey annually, has frequently come under attack by Kurdish militants since the 1990s and up until 2013, when a ceasefire was established.

In early March, the PKK fired a rocket near the Gurbulak border gate, killing one person. Most recently the line was closed following an attack by PKK militants in July 2015, while a subsequent attack on the line in April 2018 was foiled by Turkish security forces.

Iran is Turkey's second-biggest supplier of natural gas after Russia. Turkey's state gas importer Botas imports up to 9.6 Bcm/year of Iranian gas via the pipeline under a 25-year contract, which runs to July 2026.

Turkey uses Iranian gas for electricity generation. The gas exports are carried out via a 2,577 km (1,601 mi) pipeline running from Tabriz to Ankara. Turkey imported 7.7 billion cubic meters of gas from Iran in 2019, or 17 percent of its total gas imports.