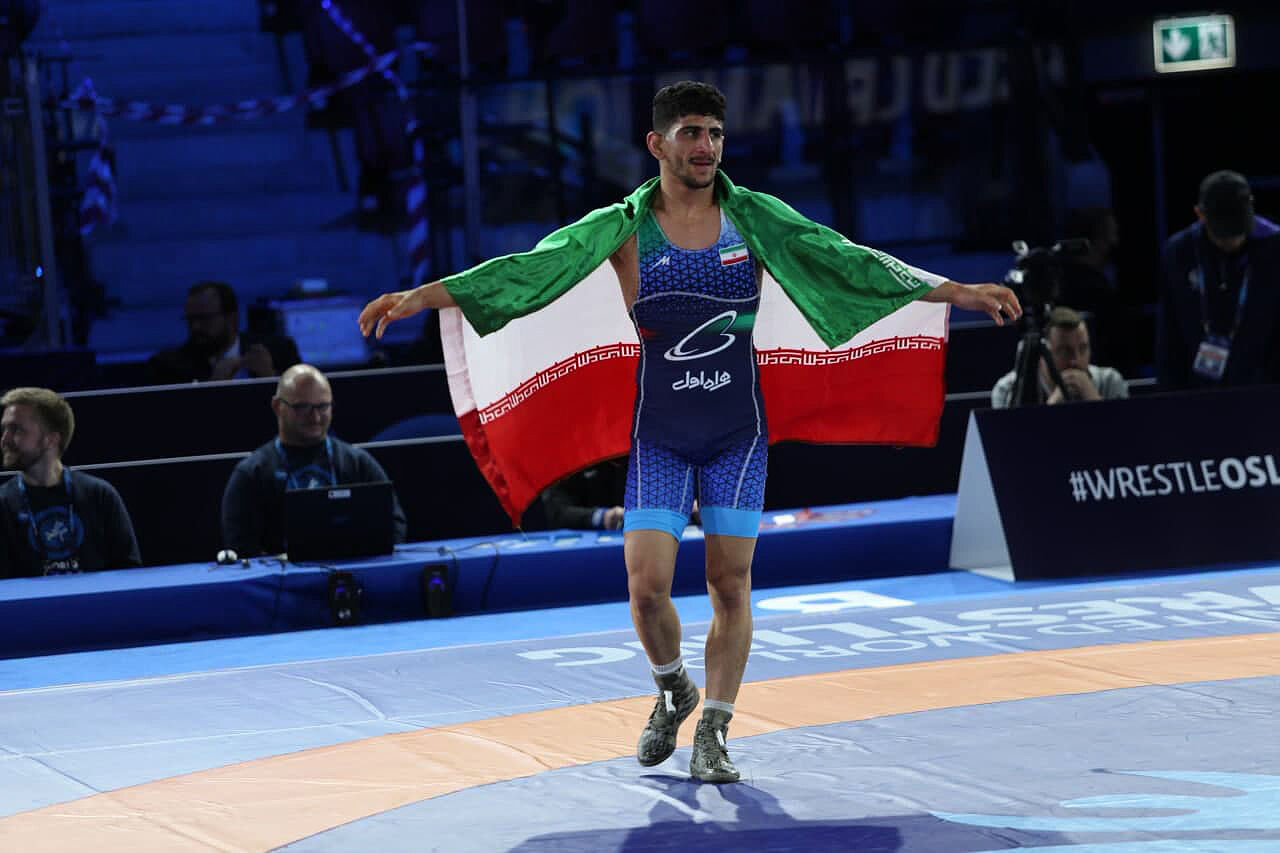 Iran topped the medal table of the 2021 World Wrestling Championships of combined events held from October 2-10 in the Norwegian capital city, Oslo.

The country’s national team finished with seven gold, three silver, and three bronze medals, with an overall tally of 13 medals. As a result, Iran left behind athletes from the United States and Japan.

The Greco-Roman wrestlers from Iran triumphed in Oslo after Meysam Dalkhani, Mohammadreza Geraei, Mohammadhadi Saravi, and Aliakbar Yousofiahmadchali bagged four golds. With a total of 146 points, the country’s wrestlers ranked second behind the athletes representing the Russian Wrestling Federation. Azerbaijani Greco-Roman wrestlers came in at number three in the team rankings.

“Kudos to Iran’s Greco-Roman wrestlers and their coaches who made all Iranians, most particularly the youth, happy. I hope you will be successful, God willing,” the message reads. 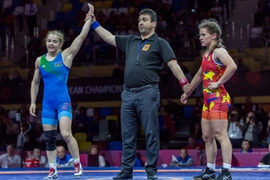