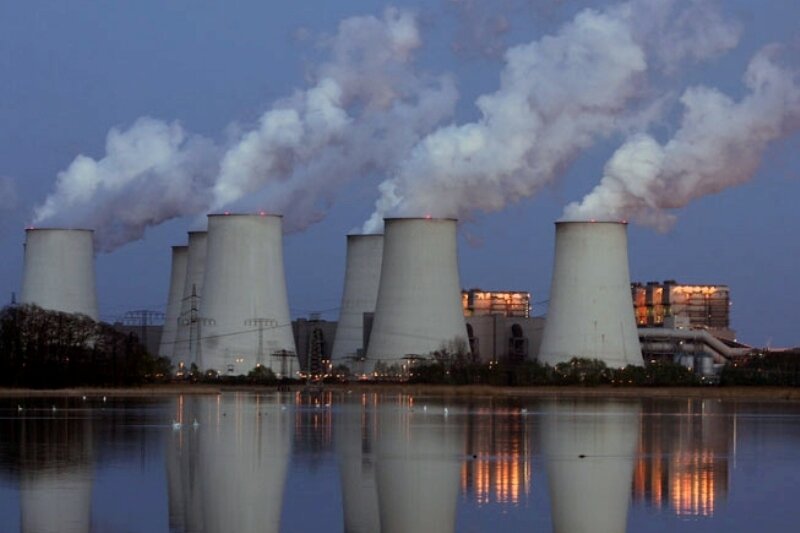 With an installed capacity of 65 gigawatts, Iran ranks ninth in terms of thermal power capacity in the world. / Tehran Times

Iran's Energy Minister Reza Ardakanian has said this week that the joint construction operations of the thermal power plant in the southern province of Hormozgan are expected to start within weeks with a Russian contractor.

“[After years of postponing] eventually, the Russian side came to the conclusion that the contractor for the project should be replaced. On this basis, a new contractor was selected, which is also approved by our country,” Ardakanian told the IRNA news agency on September 21.

He noted that the credit line for this project is expected to be opened in the coming weeks and the new Russian contractor will hopefully start the project’s executive operations.

He expressed hope for earmarking Russian financial resources to start the project by the Russian contractor within weeks and added that the executive procedure of the project is underway.

In August 2016, Iran has signed a memorandum of understanding with the Russian company Technopromexport for implementing the 1,400-megawatt thermal power plant project, and the Russian side pledged to invest up to $1.41 billion in the project. Russia has committed itself to other infrastructure projects in Iran worth nearly $5 billion.

The construction of the power plant near the Strait of Hormuz started in February 2017, but it was halted due to some administrative and funding problems from the Russian side. Once fully operational, the Sirik project would add some 12 terawatt-hours (TWh) of power to Iran’s current production capacity.

The project has been described as a symbol of Russia’s growing inclination to invest in Iran at a time the United States is imposing massive economic pressure on the Caspian country.

A total of 1,239 MW of electricity has been added to Iran's thermal power generation capacity since March 2020. With the inauguration of new units in three Iranian power plants, the nominal capacity of the country's thermal power plants reached 68,388 MW, according to an Iranian official, Hamidreza Azimi, IRNA reported on September 22.

With an installed capacity of 65 gigawatts, Iran ranks ninth in terms of thermal power capacity in the world. In Iran, steam-powered, gas-powered, and combined-cycle plants comprise 80 percent of the total electricity output of 85 GW.

Thermal power stations with an 80.8 percent share of generated electricity are in the first place among Iran's power stations, the Iranian energy ministry announced in July 2019.