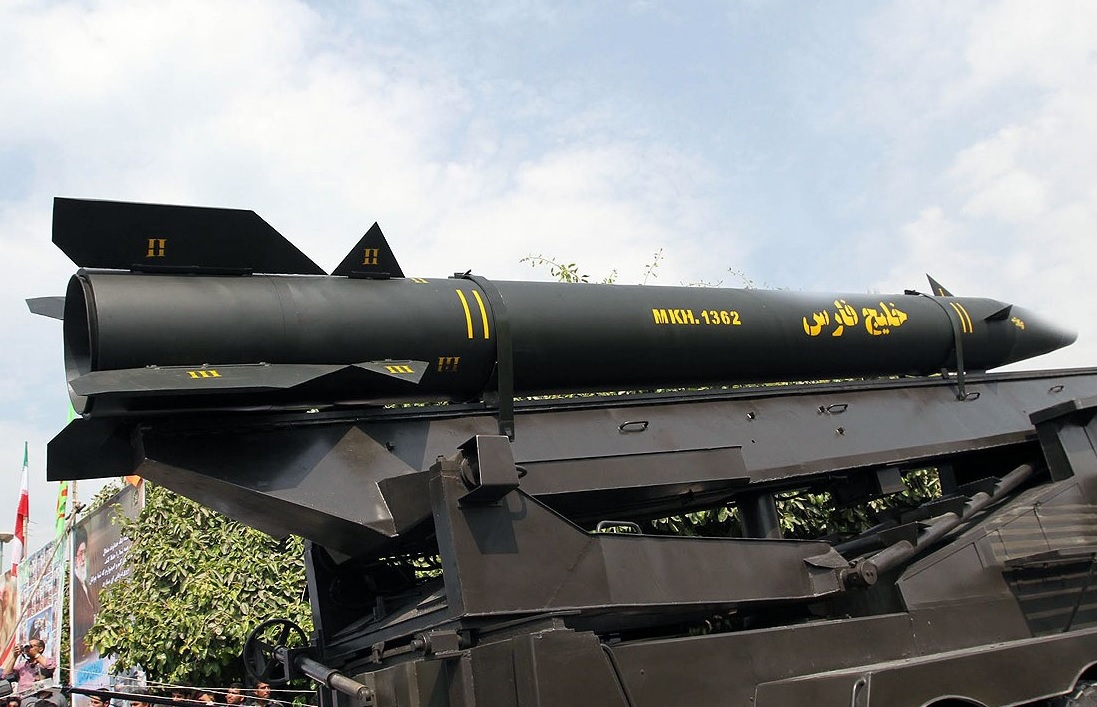 Iranian military experts have made a lot of headway in recent years in terms of manufacturing a broad range of indigenous equipment. / Jamejamonline.ir

The United States and western world powers have mostly focused on Iran’s nuclear capabilities in recent year, but if top Iranian military commanders are to be believed, the country has a lot of firepower packed elsewhere.

“Today, we have managed to design and produce ground-to-sea ballistic, not cruise, missiles which has a complicated technology and can target warships from a distance of 700 kilometers (435 miles),” the Commander of the Islamic Revolution Guards Corps (IRGC) Aerospace Force, Brigadier General Amir Ali Hajizadeh, said at a meeting in Tehran on Tuesday, according to Tasnim news agency.

Hajizadeh highlighted the IRGC Aerospace Force’s recent achievements, saying that Iran ranks first in the region in terms of missile power, and seventh or eighth in the world.

“Today, all of our produced missiles with ranges from 200 km to 2,000 km have pin-point accuracy, and our previously manufactured missiles are being upgraded,” he noted.

Hajizadeh’s remarks come as tensions between Iran and the U.S. are on the rise. Iran has threatened to disrupt oil shipments through the Strait of Hormuz if Washington tries to strangle Tehran’s oil exports.

Iranian military experts have made a lot of headway in recent years in terms of manufacturing a broad range of indigenous equipment.

The commander of the Iranian Navy's manufacturing plants in Bandar Abbas, Admiral Alireza Sheikhi, said that "our next project will be a 200-meter-long vessel and the size of our warships will increase from 97 meters to 200 meters," Fars news agency reported on October 16.

Sheikhi underlined that the Iranian Naval forces use precision-striking missile defense systems on vessels, including the Kamand defense shield, and said that the homemade Qadir and Qader missiles, with a range of 300km, are in operation.

On Monday, a deputy commander of Iran’s Khatam al-Anbia Air Defense Base confirmed that the Bavar-373, a domestically-produced long-range air defense missile system that was unveiled in August 2016 will go online by March of next year. A distinguishing feature of the Bavar-373 is its vertical launching system with square launchers, mostly used for air defense on warships. The system uses a long-range, phased array fire-control radar called Me’raj-4, and employs three different types of missiles to hit targets at various altitudes.

Despite U.S. President Donald Trump’s announcement in May that Iran would once more be hit with tough sanctions, the government has proceeded with missile and defense systems capabilities.

In August, Iran unveiled a new generation of precision-guided missiles known as the Fateh Mobin missile, capable of striking ground and seaborne targets in surgical operations. In February, during Iranian Navy drills, the Nasir anti-ship cruise missile system was test-fired.

Iran’s weapons systems have not gone without scrutiny by the international community. The country has been accused of transferring ballistic missiles to Houthi rebels in Yemen that may have been used for launches aimed at Saudi Arabia. The U.S. have been concerned about the development of Iranian missile systems. In May 2018, U.S. President Donald Trump announced the U.S.’ withdrawal from the Joint Comprehensive Plan of Action (JCPOA). The administration is aiming to limit Iran's ballistic missile program and its role in regional conflicts in the Middle East, including Syria.