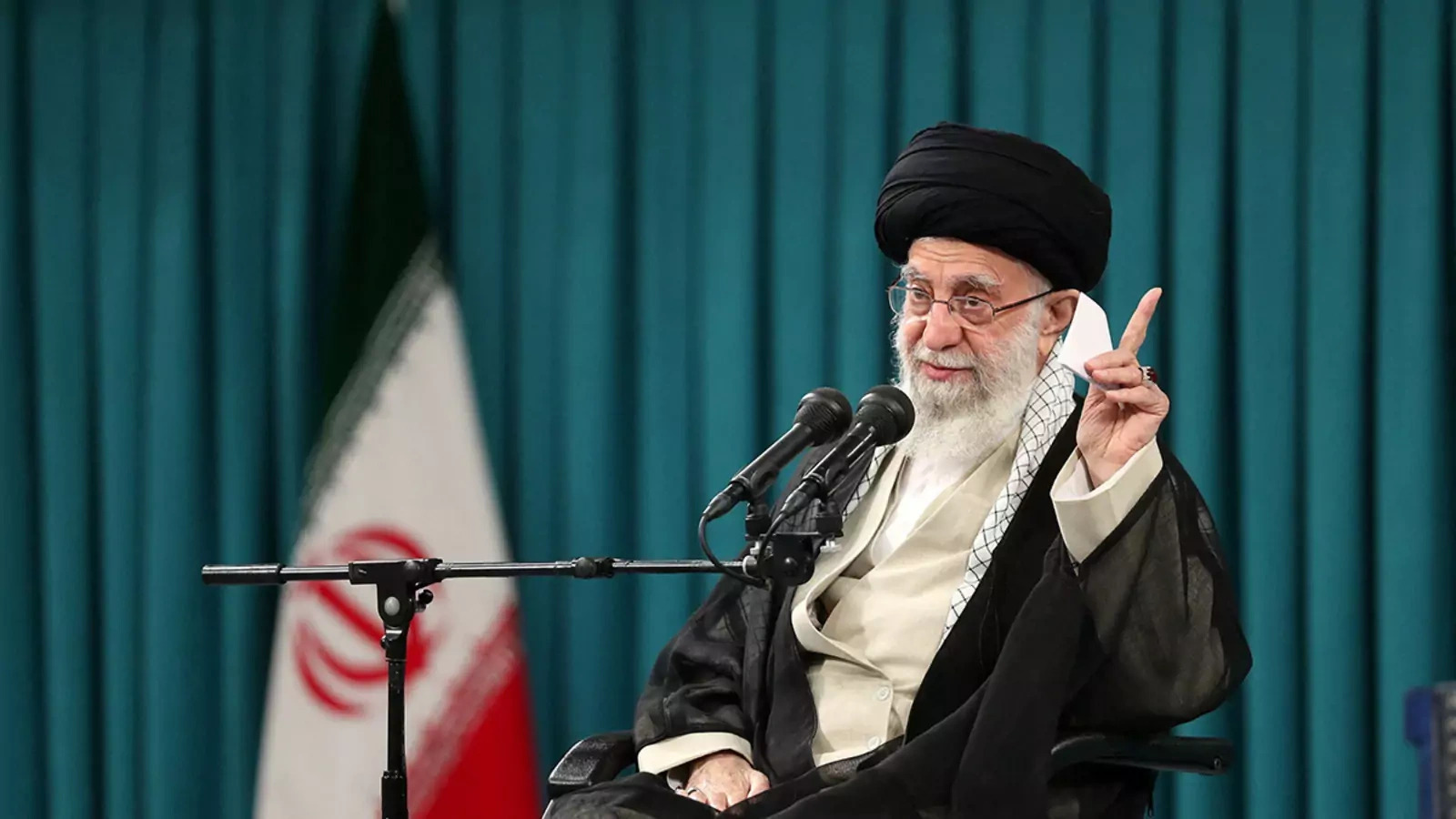 The Iranian Foreign Ministry has summoned the French ambassador to Tehran, over a series of cartoons ridiculing Iran's Supreme Leader Ayatollah Ali Khamenei, which were published by satire magazine Charlie Hebdo.

The spokesperson for the Iranian Foreign Ministry, Nasser Kanani, conveyed Tehran's "strongest protest" to Ambassador Nicolas Roche, saying that "by no means does the Islamic Republic accept insults against sanctities, and its religious and national values," the ministry's official website reported on January 4.

"France does not have the right to justify disrespect against the sanctities of other countries, and Islamic nations under the pretext of freedom of speech," Kanani said.

He also noted that Iran holds the French government responsible for "this hateful act, and reserves the right to proportionate response," while expecting French authorities' "condemnation" of the cartoons.

In his turn, the French ambassador promised to immediately relay Tehran's views, and the written note of protest to officials in Paris.

On the same day, Iranian Foreign Minister Hossein Amir-Abdollahian vowed in a tweet that Iran will not leave unanswered the "offensive action" by the French publication.

"The insulting and offensive action of a French publication in releasing cartoons against [Iran's] religious and political authority will not be left without an effective response", the minister said, adding that "we will not allow the French government to step out of bounds".

Furthermore, Iran shut down the French Institute for Research in Iran (Institut Francais de Recherche en Iran) as part of its wider response to the cartoons.

The Iranian foreign ministry said in a statement on January 5 that the closure of the institute was the "first step" that could be followed with a potential "review of cultural relations with France".

The ministry said Tehran "does not tolerate" the French government's "silence in the face of the vulgar publication's anti-cultural and anti-human action".

Iranian officials’ reaction came after Charlie Hebdo published a selection from among hundreds of cartoons it had received from across the world, following its call for a Khamenei-themed competition.

According to the magazine, the move was meant "to support the struggle of Iranians who are fighting for their freedom", referring to the widespread anti-government protests that have shattered Iran beginning from last September following Mahsa Amini’s death in police custody, who was detained for wearing "improper clothing".

Last December, Iran sanctioned several EU entities and personalities, and the French publication was also among them.

Charlie Hebdo published the caricatures in a special edition to mark the anniversary of a deadly attack on its Paris office on January 7, 2015, by assailants who said they were acting on behalf of Al Qaeda to avenge the magazine's decision to publish cartoons of the Prophet Mohammed.