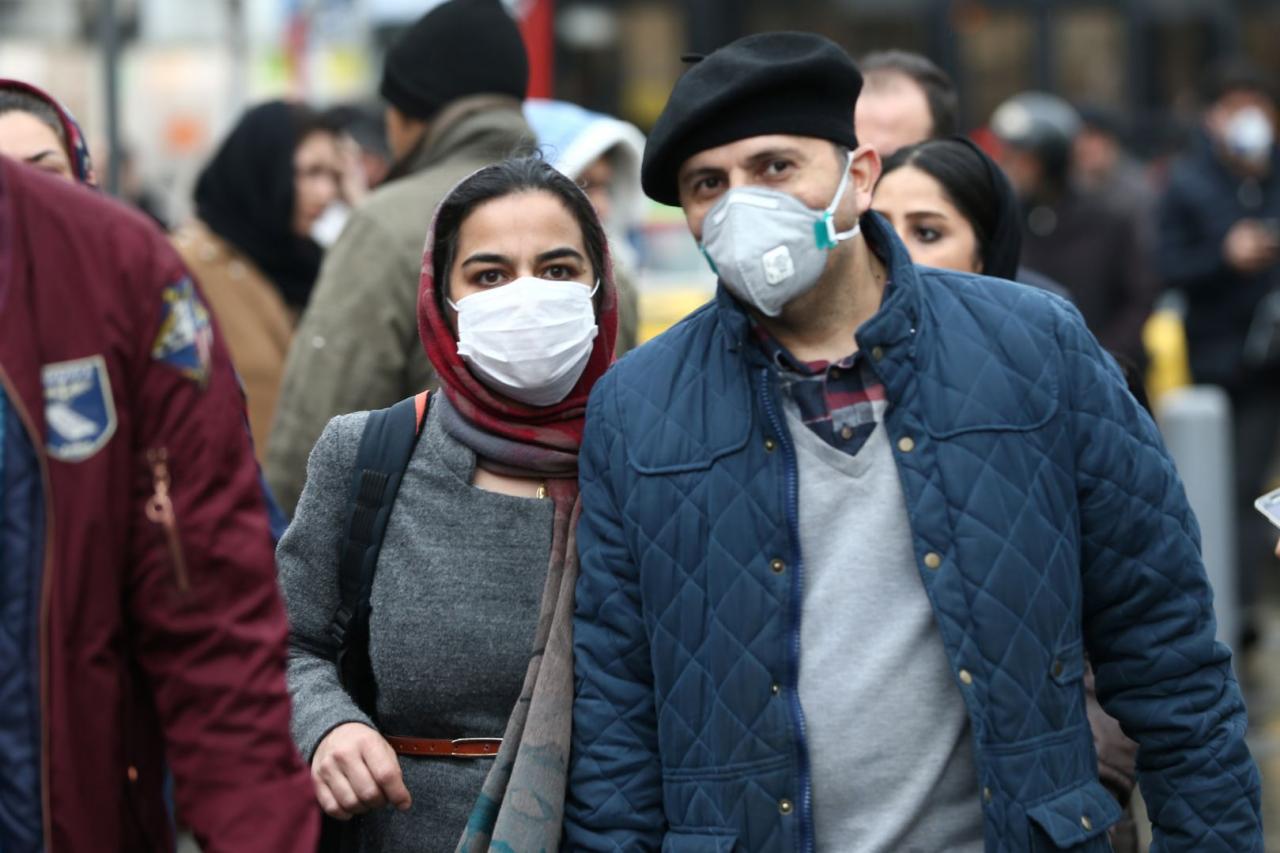 According to Iran’s Health Ministry, as of April 2, 16,711 people out of a total of 50,468 infected by the coronavirus have recovered, while 3,160 have lost their lives. / AzerNews

"Anti-Iranian sanctions also prohibit the procurement of drugs and medical equipment by the Iranian government. Restrictions in banking and financial sectors, imposed against Iran, harm humanitarian import. Due to American threats, European medical equipment makers do not trade with Iran and do not sell us medical goods," Zarif said in an op-ed published in Russia’s Kommersant newspaper on March 30.

"From a legal point of view, such actions are not only terrorism against Iran, but also are a crime against humanity and the global community," Zarif underlined. "In the current sensitive moment, the only thing America can do is to not obstruct Iranian fight with the coronavirus and not to disrupt international aid delivery."

Kianoush Jahanpour, the head of Iran’s Health Ministry Public Relations Office, announced on April 2 that 16,711 people out of a total of 50,468 infected by the coronavirus have recovered, while 3,160 have lost their lives.

Over the last 48 hours, more than 124 people in the country have died from the virus.

Iran has taken numerous steps to stop the spread of the disease, from shutting down schools and universities to canceling cultural and religious gatherings. It is also constantly disinfecting and sanitizing public places.

In a statement on March 31, foreign ministry spokesman Abbas Mousavi criticized the remarks of the U.S. Secretary of State and the State Department spokesperson on Iran’s fight against coronavirus.

“The US government is legally not in a position to comment on Iran's actions as it has consciously threatened to endanger the health of the Iranian people through economic and medical terrorism and committed crimes against humanity,” the official website of the Iranian foreign ministry quoted Mousavi as saying.

He said while the United States has the largest number of people infected with the coronavirus, State Department officials are commenting on Iran's actions to counter the virus based on false information by deceitful people and anti-Iran lobbyists.

Iranian officials have demanded that U.S. sanctions implemented after the Trump administration withdrew from the Iran nuclear agreement in 2018 be relaxed as a result of COVID-19, accusing the sanctions of stifling Iran's ability to obtain basic medical supplies amid the outbreak.

Secretary of State Mike Pompeo signed off on the waiver extensions but couched the decision as one that continues restrictions on Iran’s atomic work.

“Iran’s continued expansion of nuclear activities is unacceptable. The regime’s nuclear extortion is among the greatest threats to international peace and security,” State Department spokeswoman Morgan Ortagus said in a statement, according to Associated Press.