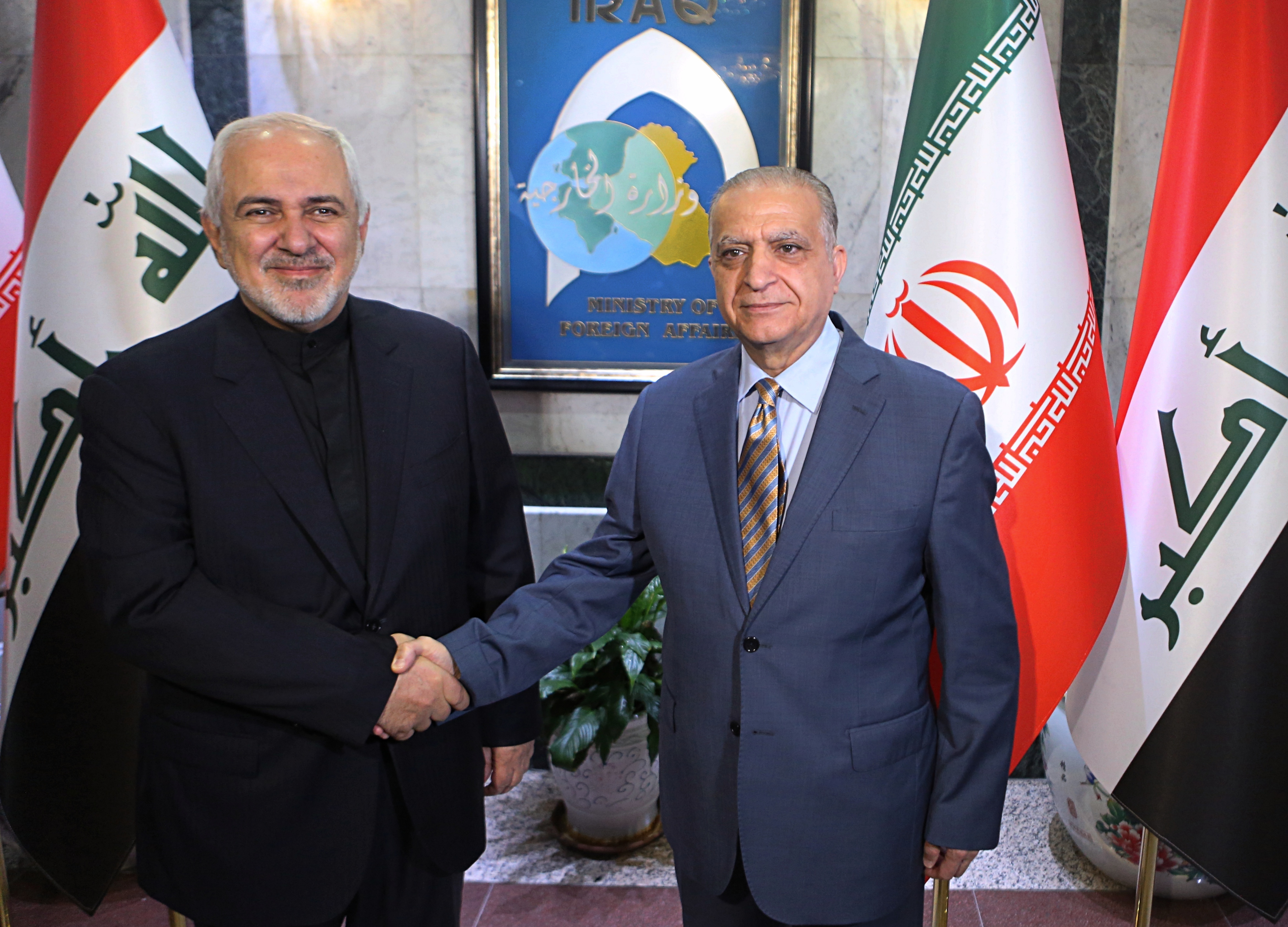 The Iranian foreign ministry has held talks with Iraqi, Pakistani and Omani officials over the last week amid heightened tensions between Tehran and Washington.

“We will defend against any war efforts against Iran, whether it be an economic war or a military one, and we will face these efforts with strength,” Iran’s Foreign Minister Mohammad Javad Zarif said at a joint press conference with his Iraqi counterpart Ali Alhakim in Baghdad on May 26, Reuters reported.

Zarif said Iran is looking to build balanced relations with its Gulf Arab neighbors, which has been on shaky grounds in recent years, and proposed signing a non-aggression pact with them.

For his turn, Alhakim said that Baghdad wants to mediate between Iran and the United States, stressing that “We are saying very clearly and honestly that we oppose the unilateral actions taken by the United States. We stand with the Islamic Republic of Iran in its position,” Gulf Today news reported.

While Iran and the U.S. are long-time rivals, Shi'ite-dominated Iran has seldom had good relations with Sunni-dominated Saudi Arabia and other Arab states in the Gulf. Meanwhile, Iraq – a predominately Shi'ite Muslim state – maintains close ties with both Iran and the United States.

Iran’s foreign minister lashed out at U.S. President Donald Trump for his tweet warning Iran not to threaten the United States again or it would face its “official end,” during a critically timed visit to Pakistan and ahead of an emergency meeting of the Arab League this week called by Saudi Arabia over the region’s tensions.

The purpose of Zarif’s visit to Pakistan was not made public. Meanwhile, the Associated Press reported that Tehran may be looking eastward to Islamabad and the latter’s close ties to Riyadh to help de-escalate the tense situation with the United States.

Ahead of Zarif’s arrival, Pakistan’s foreign ministry called on, “all sides to show restraint, as any miscalculated move, can transmute into a large-scale conflict.”

Early in May, Trump warned he would send 120,000 American troops to the Middle East along with an aircraft carrier, B-52 bombers and Patriot missile batteries. On May 23, the Pentagon outlined proposals to the White House to send military reinforcements to the Middle East to beef up its defenses against Iran in light of what officials say are credible threats by Iran against the United States.

Zarif has dubbed allied officials from the U.S., Israel, Saudi Arabia and the UAE the “b team,” due to the letter appeared in their names. These include Trump’s National Security Advisor John Bolton, Israeli Prime Minister Benjamin “Bibi” Netanyahu, Crown Prince Mohammed bin Salman of Saudi Arabia, and the Crown Prince of Abu Dhabi, Mohammed bin Zayed Al Nahyan.

While Zarif was in Baghdad, Iran’s Deputy Foreign Minister for Political Affairs Abbas Araqchi, was in Oman discussed the situation with Yusuf bin Alawi bin Abdullah, the sultanate’s minister responsible for foreign affairs. As part of Iran’s intensive diplomatic efforts, Araqchi was on a series of visits to Oman, Kuwait and Qatar to shore up support, warning against the “destructive” policies of the United States and some of its allies in the region.

“The Islamic Republic of Iran is prepared to establish a balanced and constructive relationship with all the countries of the Persian Gulf region based on mutual respect and interests,” Araqchi said, according to Iran’s foreign ministry.

Iran’s actions come as Trump announced on May 24 the deployment of 1,500 additional military personnel to the Middle East for "mostly protective" purpose. U.S. Secretary of State Mike Pompeo later said that the administration planned to sell $8.1 billion in weapons to Saudi Arabia, the United Arab Emirates and Jordan to "deter Iranian aggression." 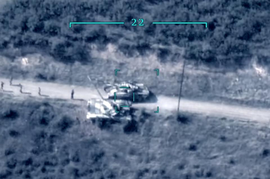