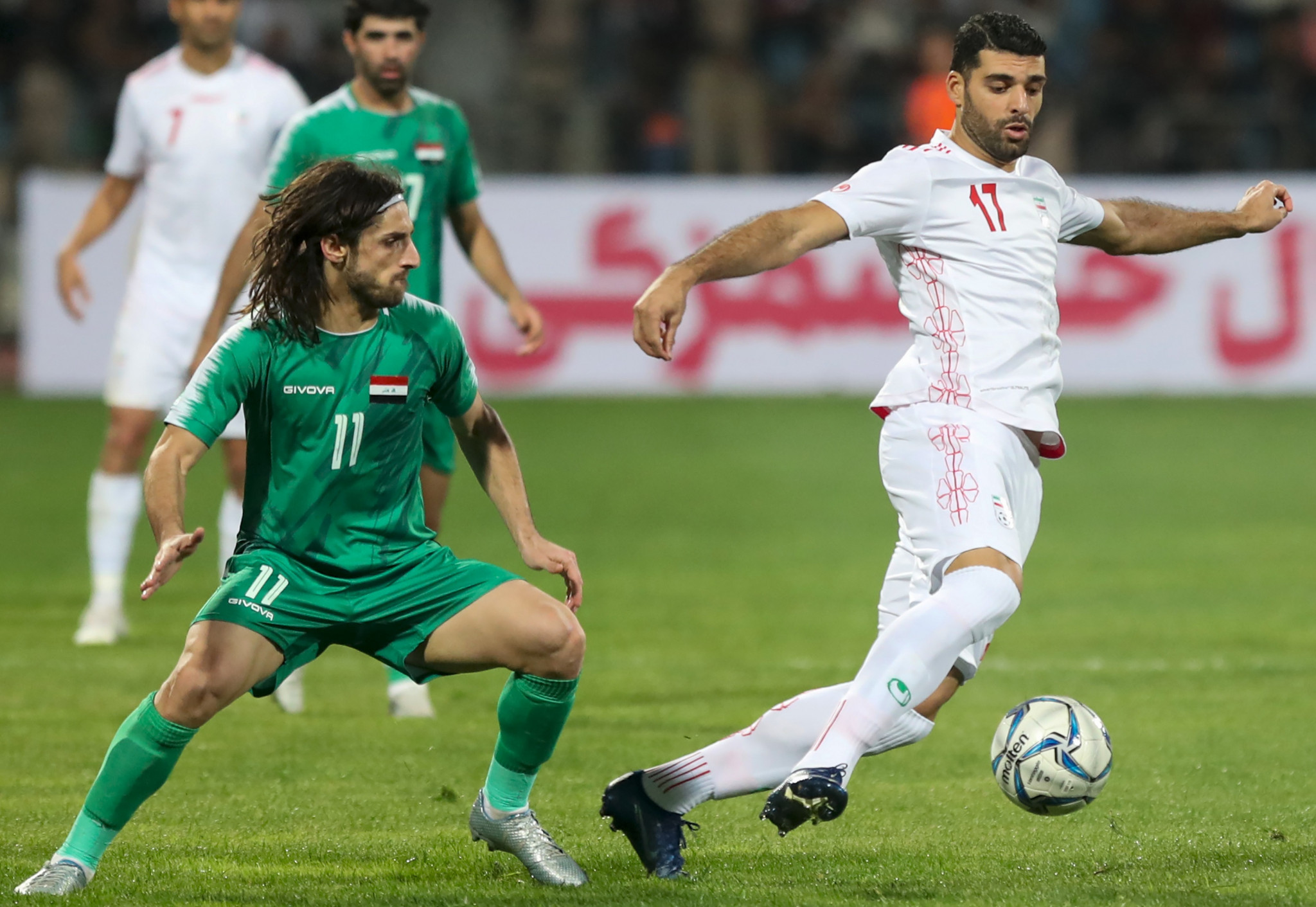 Iran's Foolad Khuzestan and Al-Ain from the UAE are supposed to meet on April 10 in a playoff match as part of AFC Champions League competitions. / Getty Images

Iran has urged the Asian Football Confederation (AFC) to change the venue for a match between Iranian and UAE football teams from the capital of Saudi Arabia, Riyadh, to a “safe” place.

“As regards to the war situation of Riyadh and considering the most recent missile attacks to the city, our club Foolad Khuzestan is very concerned and worried about the security conditions of the host city (Riyadh),” Mansour Ghanbarzadeh, Acting Secretary-General of the Football Federation of the Islamic Republic of Iran (FFIRI) said in a letter to Dato Windsor John, the Secretary-General of the AFC on April 2.

“In light of the above, our club has requested that the venue determined for the playoff match between Foolad Khouzestan vs. Al-Ain (UAE) to be changed and the aforementioned march will be held in another safe and secured venue.”

Foolad Khuzestan and Al-Ain from the UAE are supposed to meet on April 10 in a playoff match as part of AFC Champions League competitions.

On March 19, an air attack on an oil refinery operated by state-controlled oil giant Saudi Aramco in Riyadh caused a fire. Yemen’s Iran-backed Houthi group said it targeted the site with six drones.

Houthis have stepped up attacks inside Saudi Arabia, the world’s top oil exporter, in recent weeks. Referring to the attacks, the Secretary-General of the Gulf Cooperation Council, Nayef Al-Hajraf, said that “these terrorist attacks do not only target the security and economic capabilities of the Kingdom, but also the nerve center of the global economy and oil supplies, as well as global energy security.”

In 2015, Saudi Arabia led a military coalition that intervened in Yemen against Houthi forces that pushed the internationally recognized Yemeni government from power in late 2014. The conflict in Yemen is mostly seen as a proxy war between Saudi Arabia and Iran, two countries widely seen as archrivals in the Middle East. The Iranian government has repeatedly stated that it would continue to support the Houthis against the Saudi Arabian-led coalition, backed by the United States and supporting the Sunni mainstream.

In early 2016, Riyadh cut off diplomatic ties with the Islamic Republic of Iran after a group of Iranian hardliners stormed the Saudi Embassy building in Tehran, protesting against Saudi Arabia's execution of Shia cleric Sheikh Nimr al-Nimr.

The tensions between Saudi Arabia and Iran have been escalated after the attack on Saudi oil facilities in September 2019. Iran-backed Houthi rebels from Yemen claimed the responsibility for the attack. Saudis have subsequently blamed Tehran for putting its weight behind the attacks, but officials in Tehran turned down Riyadh's allegations.