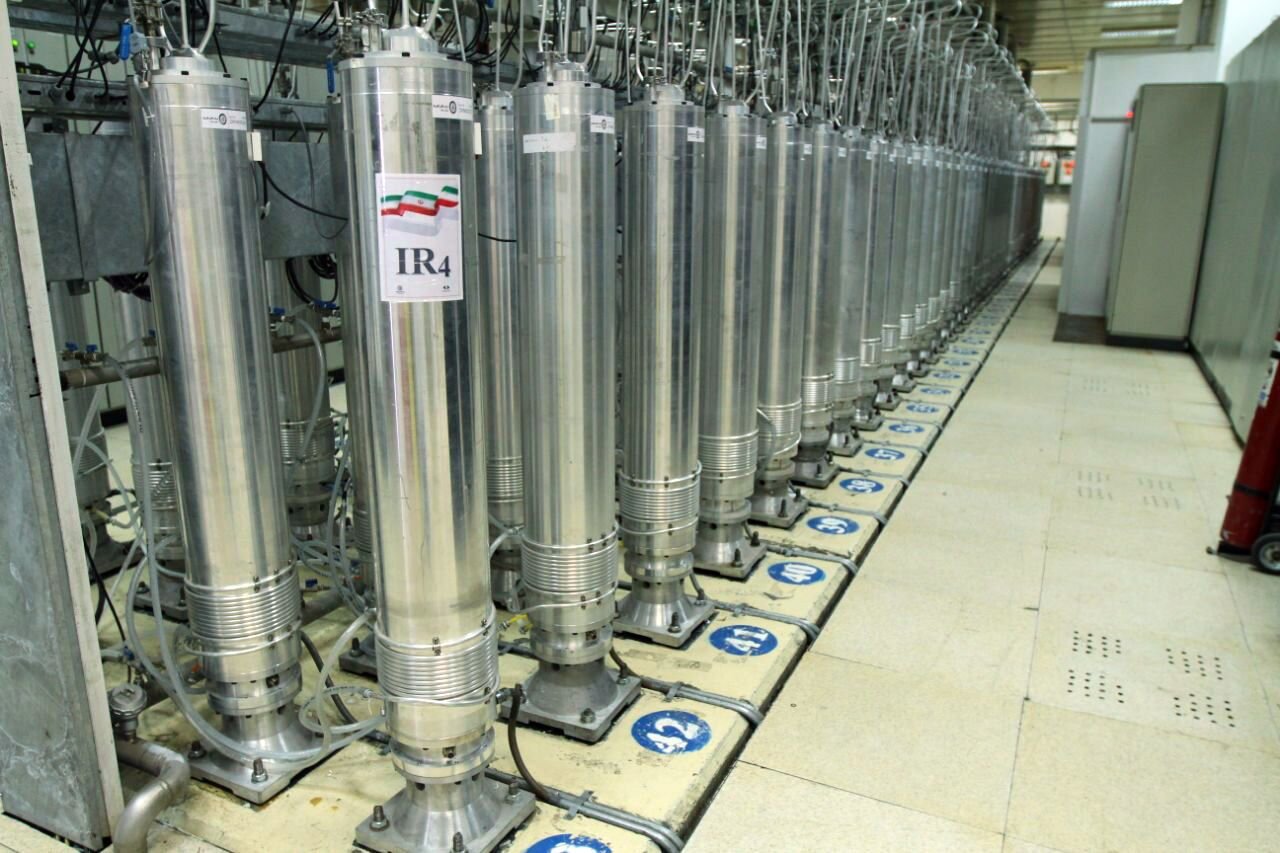 Iran’s envoy to the International Atomic Energy Agency (IAEA), Mohammad Reza Ghaebi, has said that the launch of a new centrifuge production facility in Natanz started after the agency installed surveillance cameras there.

“Iran informed the Agency on April 4 about the transfer of all centrifuge production machines from Karaj to Natanz, and the IAEA inspectors confirmed on the same day that all machines were inactive,” Ghaebi said on April 14.

The envoy added that the UN nuclear observer finished installing its surveillance cameras at Natanz on April 12. On the same day, Iran informed the agency that these machines had been used to produce pipes and centrifugal force rotor blades, according to Ghaebi.

On April 14, the IAEA said in a report that Iran was starting to operate a new workshop at Natanz that will make parts for uranium-enriching centrifuges using machines moved there from its now-closed Karaj facility.

Referring to the report, Ghaebi said that, in fact, it was an update on Tehran’s nuclear program presented to all the nuclear watchdog members.

He further stressed that Iran informed the agency on April 13 that the equipment had been activated and operated at the new location on the same day.

“The agency still has no access to the data of the installed surveillance cameras, and as long as Iran has not returned to the JCPOA [the Joint Comprehensive Plan of Action, known as the 2015 nuclear deal], the data will remain inaccessible,” Ghaebi said.

On April 6, Reuters reported that Iran was moving centrifuge production to Isfahan and Natanz and speculated about a possible surge in output. Still, Tehran described the report as “false and biased.”

Biden administration has sought to re-enter the JCPOA, which former US President Donald Trump unilaterally exited in May 2018, if Tehran resumes compliance under the deal. However, Iran insists that it will only do so if the US makes the first move and lifts all sanctions.

Iran has been engaged in negotiations to revive the accord with the United Kingdom, China, France, Germany, and Russia directly and the United States indirectly since April 2021. The eighth round of Vienna talks aimed at reviving the JCPOA resumed between the negotiating teams in the Austrian capital of Vienna in early February.