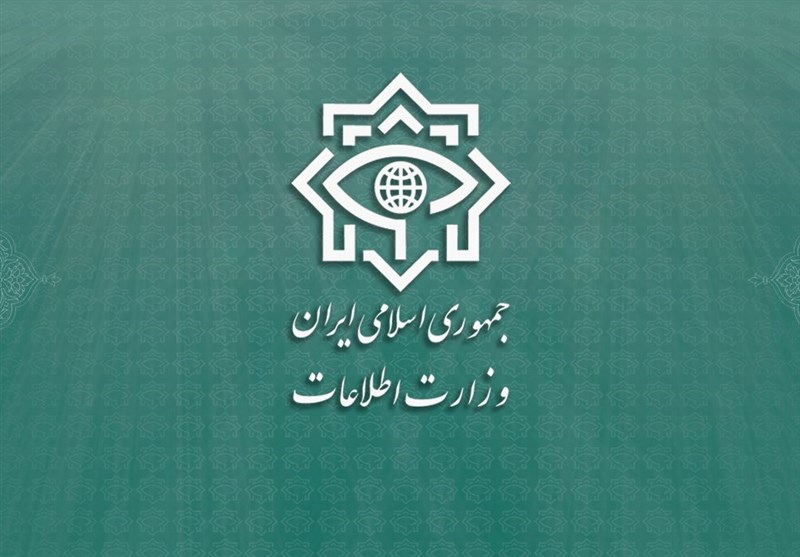 “These individuals were involved in accessing and disseminating classified information, and the arrests were made after a judicial directive,” the ministry said on April 20, according to a report by Iran’s Tasnim news agency.

The report, however, didn’t specify their nationalities.

Last July, Iran reportedly arrested a group of Mossad spies on its western borders, confiscating a large cache of weapons and ammunition, which “the spies were planning to use to provoke riots and terror inside the country.”

For years, Iran and Israel have been engaged in a proxy conflict, which started after the 1979 Islamic Revolution in Iran.

Tehran has reportedly provided military and financial assistance to Palestinian groups such as Hamas and Islamic Jihad, fighting against Israel in recent years. Nathan Sales, a counterterrorism expert at the US State Department, said in November 2018 that Tehran funds Hamas and other Palestinian militant groups to the tune of $100 million a year.

Israeli-Palestinian tensions have recently soared after deadly attacks in Israel and subsequent casualties in Palestine during Israeli raids.

Three people were killed in Tel Aviv on April 7 when a Palestinian opened fire on a bar on one of the city’s busiest streets. On April 15, over 150 Palestinians were injured in clashes with Israeli police at the Al-Aqsa Mosque Compound in Jerusalem. Israeli police said officers entered the site after being attacked with fireworks, stones, and other objects.

On April 20, Iran’s Foreign Minister Hossein Amir-Abdollahian criticized the silence of the international organizations concerning Israel’s military operations in Palestine. In a letter to UN Secretary-General António Guterres, the minister condemned Israel’s measures to change the identity of Jerusalem, saying that certain states have allowed Israel to intensify its “violation of human rights” in occupied Palestinian lands.

Iran’s Foreign Ministry Spokesperson Saeed Khatibzadeh also condemned the attack on the mosque, saying on April 18 that “the Zionist regime once again attacked worshipers in Ramadan and injured many.”

“Over the past few weeks, the Palestinian people have sacrificed martyrs for this cause on a daily basis, while we are witnessing the silence of the international community and Islamic countries,” Khatibzadeh said.

The official went on to say that the normalization of ties between Israel and some Arab countries has encouraged the “Zionist regime to increase its atrocities.”

Meanwhile, Iran’s President Ebrahim Raisi has stated that “the Zionist regime that is seeking to normalize relations with some regional countries must know that the slightest move it makes will not be hidden from the sharp eyes and intelligence of the Armed Forces and intelligent forces of the Islamic Republic of Iran.”

He added that any movement of Israel against his country would lead to a “decisive response” from the Iranian Armed Forces.