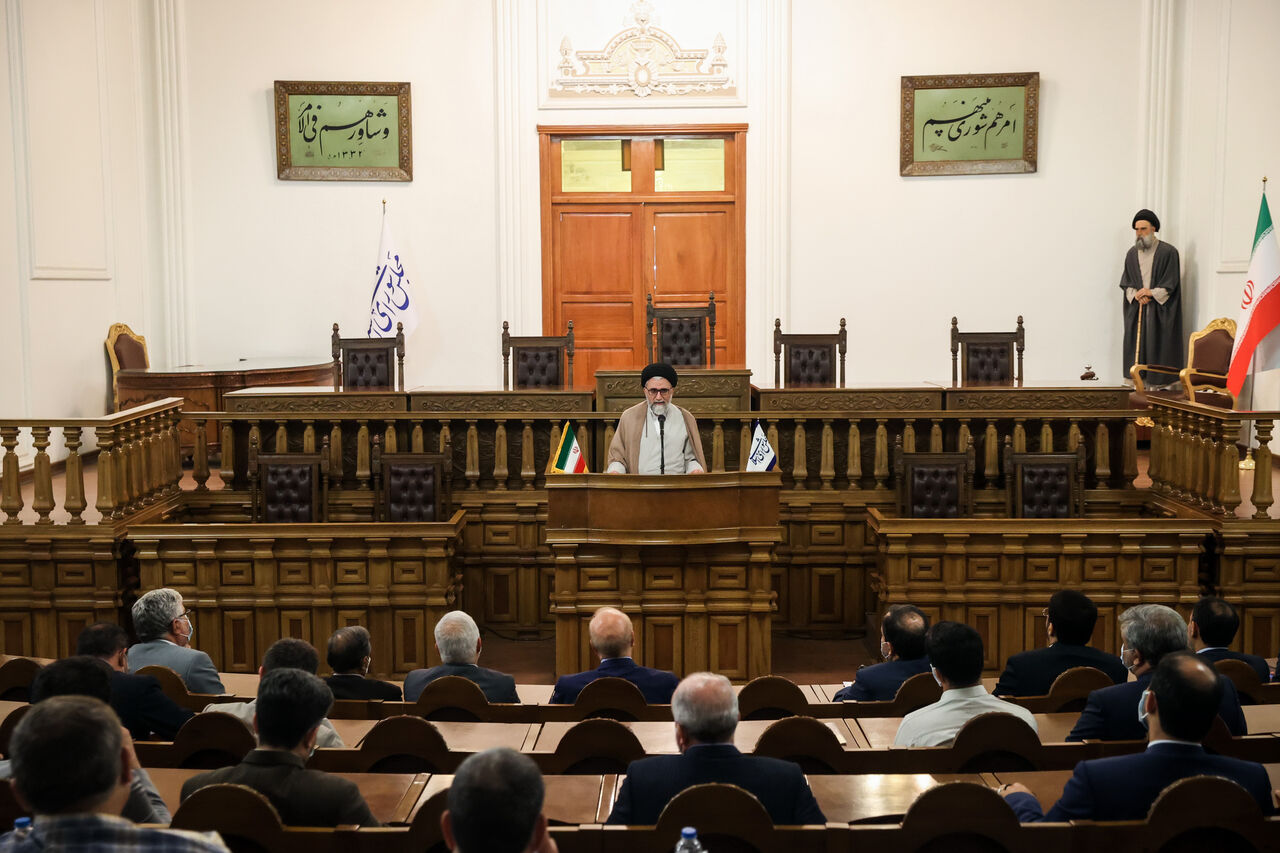 The Iranian law enforcement force has reportedly arrested the leader and four other members of a spy network affiliated with the Israeli government.

“It had identified and arrested a spy network affiliated with the fake Israeli regime,” the intelligence department of Iran’s law enforcement force said in a statement on July 28, according to Khabar Online.

According to the statement, “members of the espionage network contacted the head of the Mossad spy organization at the instigation of a leader of one of the separatist groups, who has a history of being a mercenary for the Zionist regime.”

“In addition to collecting information, the members of this network engaged in arson, wrote slogans, propagated against the Islamic Republic of Iran, and had received the necessary training for armed operations and sabotage. All five members of the network were arrested before taking any such action,” the statement reads, adding that those detained were found to have “a large amount of advanced equipment, SIM cards, and mobile phones.”

The intelligence department of Iran’s law enforcement force claims that the Mossad organization promised those arrested financial compensation for collecting information from vital areas of Iran.

On July 27, Iran’s Intelligence Minister Esmail Khatib said that Tehran had “carried out successful operations” against Israel in recent months.

“In the recent months, in addition to countering plots by the Zionist regime, we have carried out multiple successful operations against the regime, which displays the intelligence might of the Islamic Republic,” Khatib said at a meeting with lawmakers.

On the same day, the Iranian intelligence ministry published a statement saying that operational elements of the recently arrested group were “members of the terrorist and mercenary Komalah group [Kurdish group], who had been directly selected by Abdollah Mohtadi, the group’s leader for this mission, and introduced to Mossad officers.”

Earlier, Iran’s Intelligence Ministry announced that it detained “terrorist team” members who had planned to blow up a defense facility in the country’s Isfahan Province, where several nuclear facilities are located.

The ministry said in a statement that the network of arrested individuals had entered Iran through Iraq’s Kurdistan region intending to carry out “unprecedented saboteur and terror acts in certain critical and predetermined locations with the use of the most modern operational methods and means of communication, as well as the strongest explosives.”