Iran Ready To Hold Nuclear Talks, But Only After Receiving $15Bn Credit Line 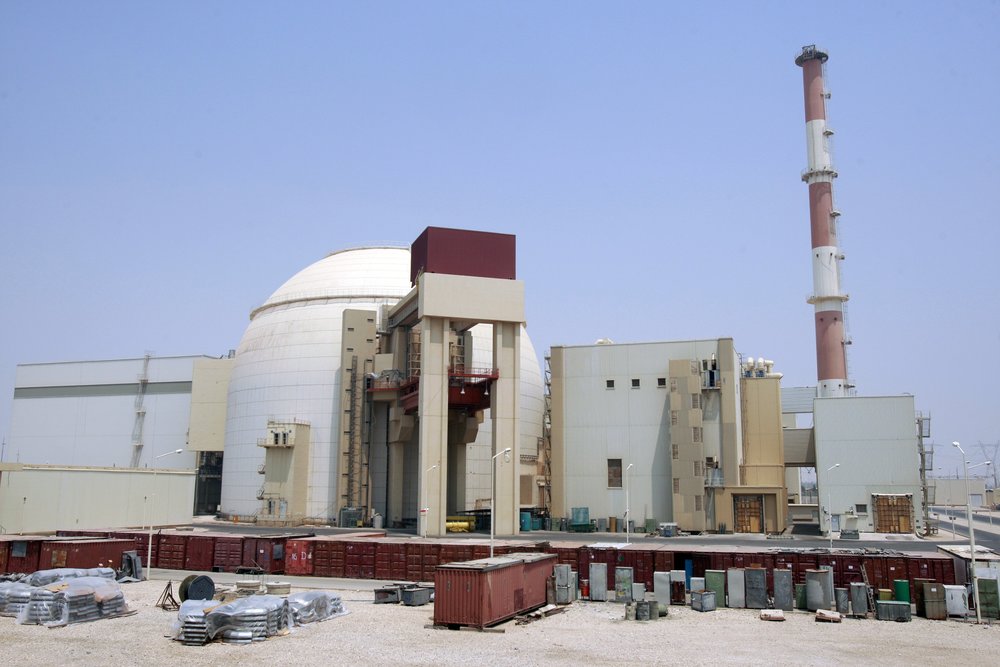 In a phone conversation on August 31, the French and Iranian presidents stressed the importance of negotiations, relations and cooperation between Tehran and Paris on different bilateral, regional and international issues. / Tehran Times

One Iranian officials has indicated that nuclear talks could happen, but only after Europe purchases oil from the Caspian region country.

“Following phone talks between French President [Emmanuel] Macron and Iran [President Hassan Rouhani], it was stressed that Europe should either purchase Iran’s oil, or provide us with a $15 billion letter of credit, which can in fact be considered as pre-purchasing our oil” Deputy Foreign Minister for Political Affairs Abbas Araghchi said on September 4, according to Iranian Students’ News Agency.

“After receiving the $15 billion package, Iran is ready to hold talks with the members of the 4+1; but the truth is that there are still serious differences in opinions between the two sides on the agenda of these talks,” he added.

France has proposed offering Iran about $15 billion in credit lines until the year’s end if Tehran comes fully back into compliance with the 2015 nuclear deal – a move that hinges on Washington not blocking it.

In a phone conversation on August 31, the French and Iranian presidents stressed the importance of negotiations, relations and cooperation between Tehran and Paris on different bilateral, regional and international issues.

Rouhani referred to the United States’ unilateral withdrawal from the Joint Comprehensive Plan of Action (JCPOA), commonly known as the Iran nuclear deal, which was signed by China, France, Germany, Russia, the United Kingdom, and the United States on July 14, 2015.

“Unfortunately after the U.S.' unilateral move, European countries did not take any practical steps in living up to their commitments,” Rouhani was quoted as saying, according to his official website.

The president also said that the lift of all sanctions against Iran will lay the groundwork for further negotiation.

"If Europe cannot put its commitments into operation, Iran will take the third step in reducing its JCPOA commitments, which of course will be reversible.”

For his turn, Macron stated that the failure of the JCPOA will make many radicals around the world happy.

“We need to seek ways for securing mutual interests, and France is working to solve political and economic issues in relations with Iran and reducing tensions in the region.”

During the G7 summit in Biarritz in southwestern France, held from August 25-26, Macron reiterated that Iran should fully comply with its nuclear obligations and take necessary measures to make that happen.

In their one-page declaration concluding the summit, G7 leaders said they fully share two objectives in regards to Iran: to ensure that Iran never acquires nuclear weapons, and to foster peace and stability in the region.

Meanwhile, speaking in a cabinet session on September 4, Rouhani said “Iran is taking its third step in reducing its JCPOA commitments and its details will be announced today or tomorrow.”