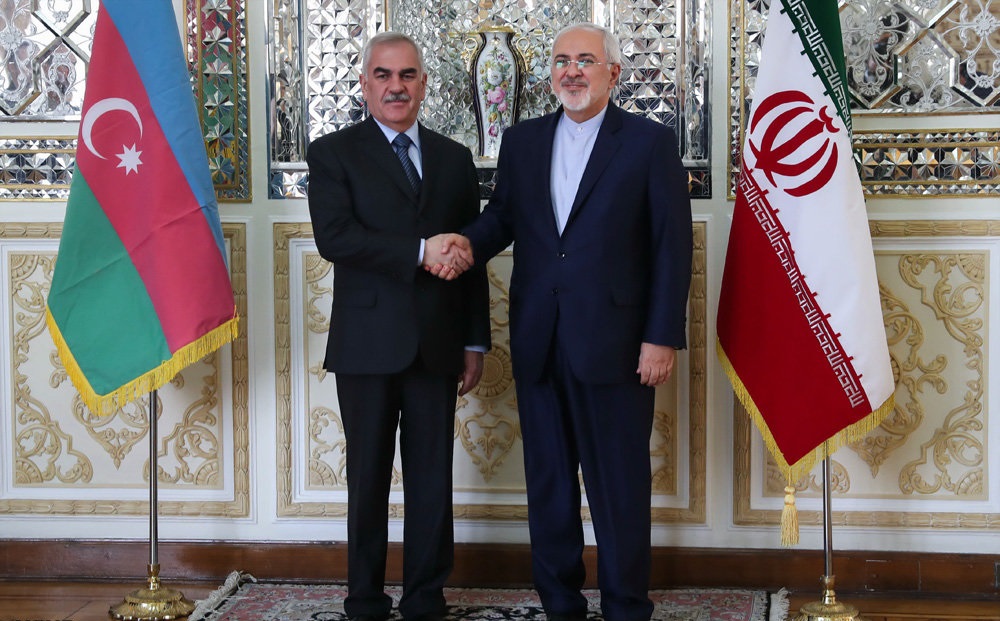 Iran announced it is ready to expand relations with Azerbaijan’s landlocked southwestern exclave of Nakhchivan, situated between Turkey, Armenia and Iran.

Chairman of the Supreme Assembly of the Nakhchivan Autonomous Republic Vasif Talibov met with senior Iranian officials during his visit to Tehran.

"The Islamic Republic of Iran is steadfast in its friendship with Azerbaijan and will always stand alongside its friends," Iran’s Parliament Speaker Ali Larijani said in a meeting with Talibov on December 17, according to Asriran.com news outlet.

Providing power to the exclave has been a challenge for the central government in Baku. Through gas swap deals brokered in 2006 and 2009, Iran provides between one and 1.2 million cubic meters (mcm) of gas to the exclave via the Iran Gas Trunk-line, in return for Azerbaijan shipping gas to Iran through the Baku-Astara gas pipeline.

“We have an annual production of 20 megawatts of solar power in Nakhchivan,” Talibov said, according to Iran’s Mehr news agency.

“This year, we had 80 million kilowatts of energy exchange, and we are ready to increase this volume,” he said.

The construction of Ordubad Hydroelectric Power Plant with a capacity of 36 MW, located near the Araz River borderline in the Iranian town Marazad and Ordubad town of Nakhchivan started in January 2017. The capacity of the plant’s reservoir will be 1.5 mcm.