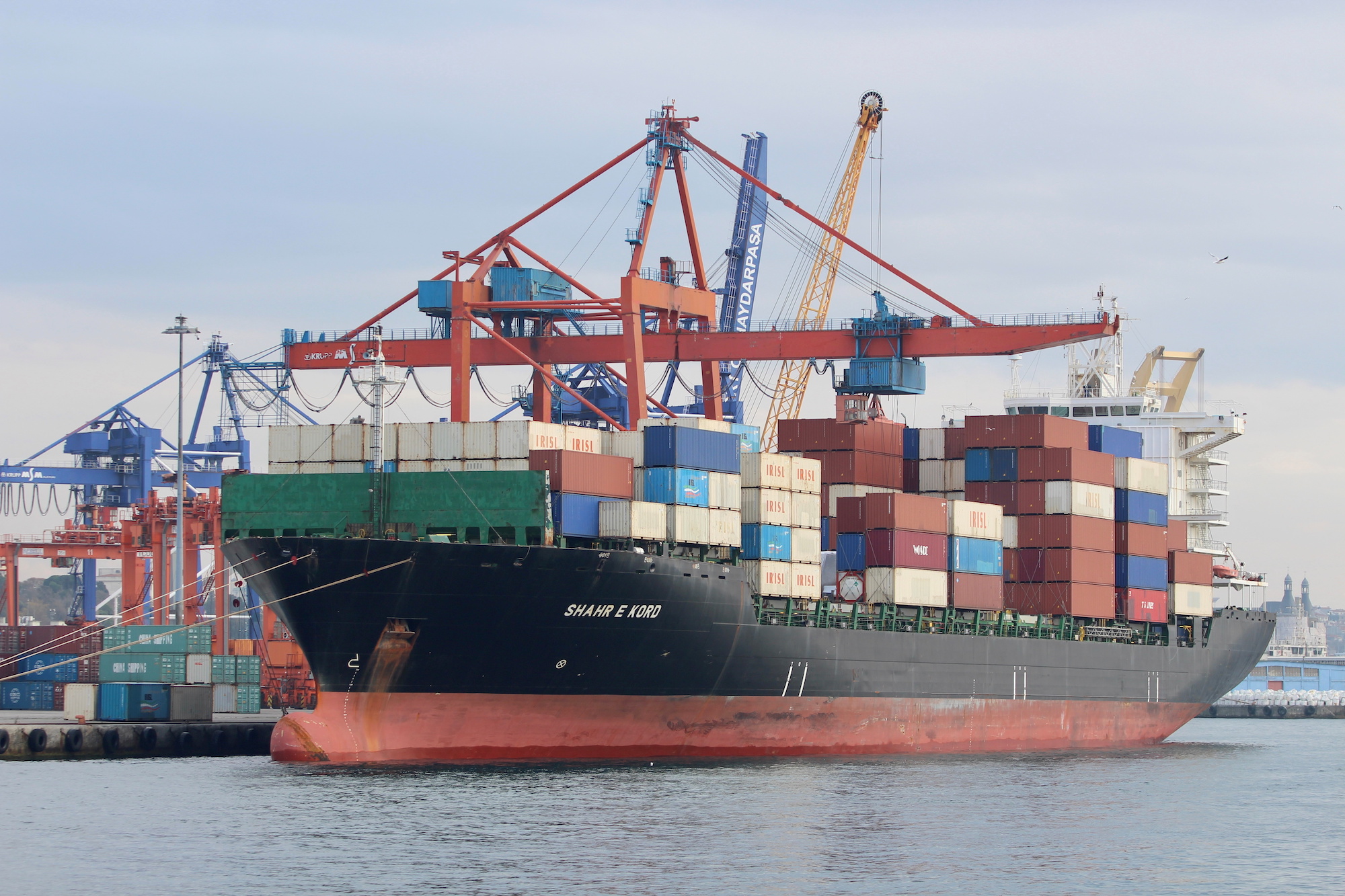 Iranian-flagged container ship Shahr-e Kord is pictured at Haydarpasa port in Istanbul, Turkey, on December 13, 2019. In mid-March 2021, the Iranian cargo vessel Shahr-e Kord suffered a small explosion while in the Mediterranean. / Reuters

Iran’s Foreign Ministry Spokesman Saeed Khatibzadeh has confirmed that one of its ships in the Red Sea has been attacked and noted that the cause is under investigation.

"The Iranian merchant vessel “Saviz” was slightly damaged in an explosion at the Red Sea near the coasts of Djibouti on Tuesday (April 6) around 6:00 AM local time. Its causes are under investigation," the spokesman said, according to Iran's Mehr news agency.

Khatibzadeh described Saviz as "a non-military ship" stationed in the Red Sea and Gulf of Aden region to "provide security along shipping lines and combat pirates".

He added that the vessel serves "as an Iranian logistics station in the Red Sea" and said the International Maritime Organisation (IMO) was aware of the ship's purpose.

Meanwhile, The New York Times claimed that the vessel “was damaged by an apparent Israeli mine attack” in an escalation of the shadowy naval skirmishing.

A US official, who spoke on the condition of anonymity to share private intelligence communications, said that “the Israelis had notified the United States that its forces had struck the vessel at about 7:30 a.m. local time."

“The Israelis had called the attack retaliation for earlier Iranian strikes on Israeli vessels, and that the Saviz had been damaged below the waterline. The vessel’s precise location in the Red Sea was not immediately clear,” the report added.

According to the report of the US. Naval Institute published in October 2020, “the Saviz was a covert military ship operated by the Revolutionary Guards,” and “uniformed men were present onboard”. This vessel has been long accused by Israel and Saudi Arabia of being a “spy vessel” used by the Islamic Revolutionary Guard Corps (IRGC) as a forward base in the region.

Late in February, when the Israeli-owned vessel Helios Ray was hit by an explosion in the Gulf of Oman, Tel-Aviv accused Tehran of being behind the explosion.

In mid-March, the Iranian cargo vessel Shahr-e Kord suffered a small explosion while in the Mediterranean, and Israeli officials did not provide a comment when asked if Israel was involved in the Shahr-e Kord incident reported by Iran.

On March 25, a cargo ship owned by an Israeli company was damaged by a missile in the Arabian Sea in what was suspected to be an Iranian attack, according to an Israeli security official.