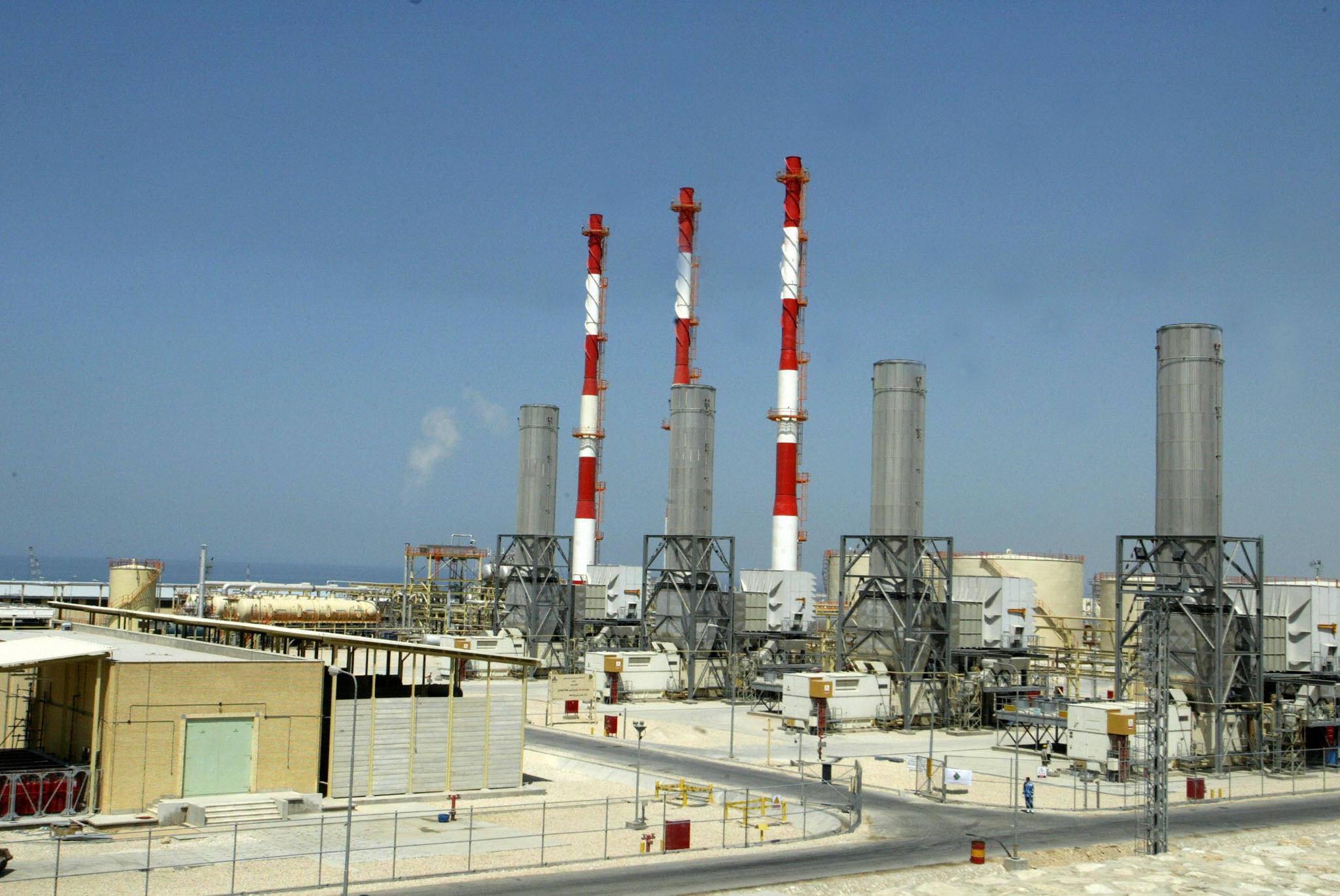 The Iranian officials criticize South Korea for refusing to pay out over $6 billion owed to Iran for oil exports that has been frozen in Korean banks for nearly two years. / Oilandgasmiddleeast.com

The governor of Iran's Central Bank has threatened legal action against South Korea if the Asian country’s banks refuse to unlock billions of dollars owed to Iran for oil exports.

‘‘It is appalling to see that Korean banks have conveniently neglected their obligations, common international financial agreements, and decided to play politics and follow illegal and unilateral U.S. sanctions,’’ Abdolnaser Hemmati told Bloomberg on Wednesday.

Hemmati said that Iran could launch legal action to gain access to the funds which has been frozen in Korean banks for nearly two years, adding that the actions of the South Korean banks prevent Iran from using the money to buy food and medicines exempt from U.S. sanctions.

Following the removal of sanctions under the 2015 nuclear deal, Iran managed to unlock over $6.4 billion of oil payments trapped in Indian accounts, using European banks as a clearing agent.

South Korea was the biggest buyer of Iranian gas condensate with 300,000 barrels per day (bpd) on top of 100,000 bpd of crude oil, but the country stopped the imports after the U.S. imposed sanctions on Iran’s oil industry in November 2018. Currently, South Korea imports condensates from Qatar and Australia.

Last December, Iran’s Foreign Ministry summoned the South Korean ambassador to demand payment of over $6 billion for oil it sold to Seoul.

According to the Korean Foreign Ministry, Seoul will continue consultations with Washington and Tehran to find ways to boost exports of medicine, food and agricultural products to Iran.

South Korean firms have been active in energy infrastructure construction in Iran, and its exports to Iran were mainly iron, steel, consumer electronics, and appliances. The South Korean company Daelim terminated a $2 billion contract to expand an Iranian oil refinery. Hyundai canceled a $500 million contract to build a petrochemical plant in Iran, citing ‘‘financing difficulties’’ and also suspended joint ventures to produce cars in Iran, according to the US-based think-tank Congressional Research Service.

South Korea’s Woori Bank and Industrial Bank of Korea are complying with U.S. sanctions, including restricting Iran’s use of its Central Bank accounts. The South Korean conglomerate POSCO withdrew from a 2016 deal to build a steel plant in Iran’s free trade zone at the port of Chabahar.