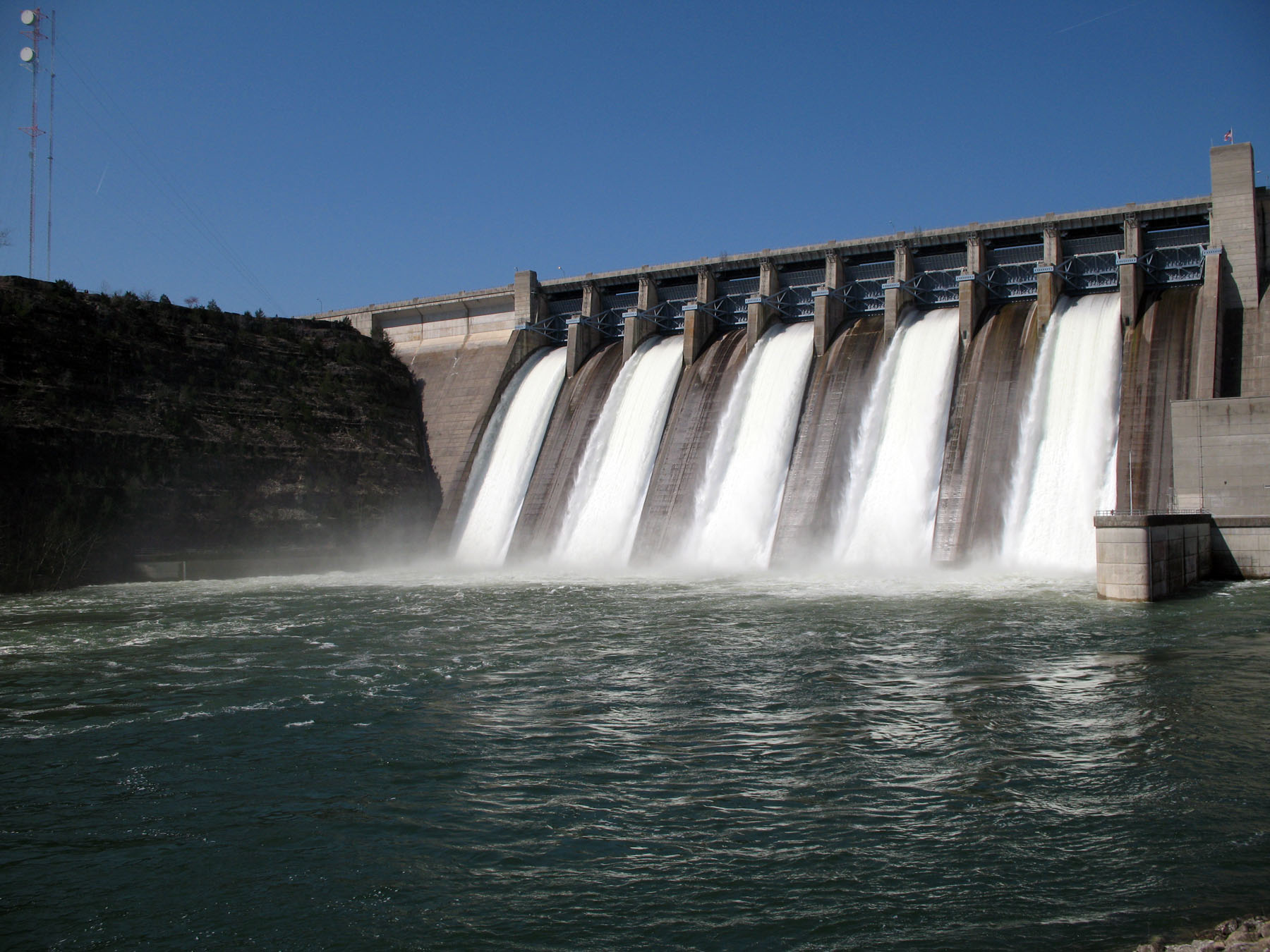 As of 2018, hydroelectric power comprises more than 15 percent of Iran’s total installed electricity capacity, or about 12,000 megawatts (MW). / Iran Daily

Iran’s President Hassan Rouhani announced that 133 water and power projects worth over $4.7 billion have been opened throughout the country in the last four months.

"Opening 133 important water and power projects in 22 provinces with a value of over 20 trillion tomans [over $4.7 billion] in less than four months displays Iranian people and government’s power,” Rouhani said at the opening ceremony for a water treatment plant and electricity projects in Tehran province, on January 28.

As of 2018, hydroelectric power comprises more than 15 percent of Iran’s total installed electricity capacity, or about 12,000 megawatts (MW). Iran’s total capacity is roughly 80,000 MW, making it the second-largest electricity producer in the Caspian region after Russia, which produces almost 225,000 MW.

Officials are trying to expand Iran’s energy output. As the most populous country in the region, with almost 85 million residents, Iran is poised to consume more power in the coming years. In 2019, the energy ministry announced its intent to launch 22 new power plants, with a total capacity of 3,933 MW, and upgrade existing ones.

“The second phase of the Tehran’s 7th water treatment plant will supply five cubic meters of healthy and safe water per second to a large population of about two million people in the south and east of Tehran, as well as Varamin, Pakdasht, Pishva, Bagher Abad and villages and cities in this area,” read a statement posted to the official website of Iran’s president.

According to the deputy head of the Underground Water Resources Protection Unit at Iran Water Resource Management, Abdollah Fazeli Farsani, dwindling underground water supplies have forced 20 million people from small towns and villages to the countryside in the last two decades.

“Iran’s water deficit is about 130 billion cubic meters and if this issue is not addressed, the damage will be irreversible,” Farsani said, according to IRNA.

Iran had been suffering from extreme droughts for about 10 years, and some cities were facing water shortages through last March, before heavy rains flooded 25 of Iran's 31 provinces, creating a reverse crisis: mass evacuations, ravaged infrastructure, and heavy losses inflicted upon the agricultural sector.