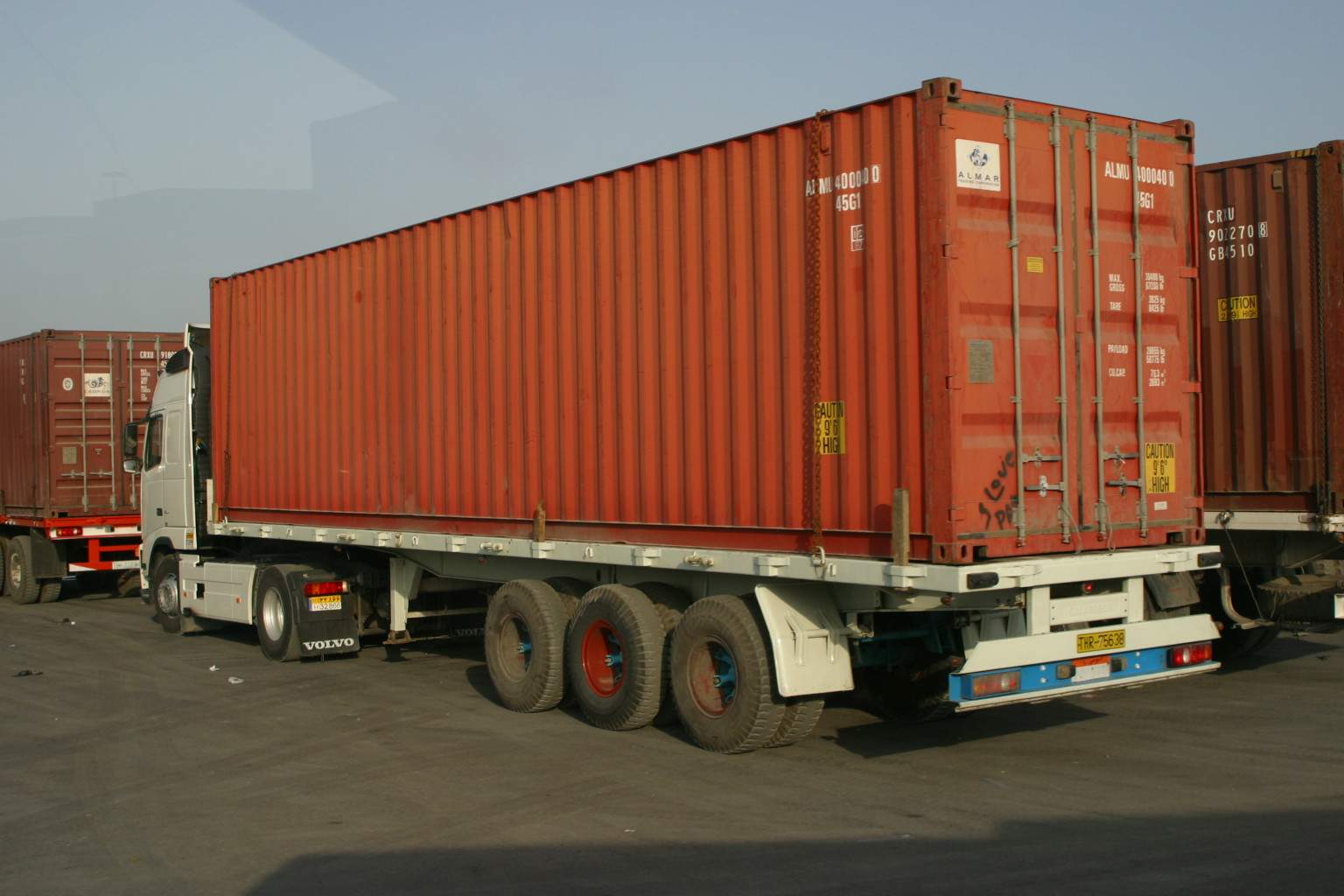 The Iranian and Iraqi officials have set the target of $20 billion per year for the bilateral trade. / Iran Daily

Officials from Iran and Iraq have signed an agreement to facilitate trade and remove trade barriers between the two Middle East neighbors.

The agreement was signed during a recent visit by the head of the Trade Promotion Organization of Iran Mojtaba Khosrotaj to Iraq on July 25.

“According to the agreement, the study of the creation of a joint industrial city for joint production, retrieval of new methods for verifying the standard of Iranian goods and focusing on the quality of exported goods, establishing export guarantee offices and providing supportive facilities for issuing surety bonds for export for Iraq will be possible,” the Iranian commercial attaché to Iraq Naser Behzad told IRNA.

During the visit, the Iran-Iraq Joint Trade Committee held a meeting for the first time in Baghdad, aiming to boost Iranian traders' participation in the Iraqi market. Banking cooperation, the standardization of commodities, customs regulations, investment opportunities as well as technical and engineering services beside transportation were all under discussion. The deal between the two sides also aims to ease visa issuance for Iranian businessmen, increase Iranian exhibitions in Iraq, and remove barriers to market entry for Iranian exports to Iraq.

On July 15, the Secretary General of Iran-Iraq Joint Chamber of Commerce Hamid Hosseini said that Tehran will raise $5 billion in revenue for gas and electricity exports to Iraq by March 2020. Iran’s technical and engineering projects, which had been stopped in Iraq, have by now resumed. New projects are slated for commissioning by the year’s end.

Iraq is Iran’s second-biggest non-oil export destination after China, and bilateral trade between the two countries is growing. According to Iran’s customs office, between March 2018 and March 2019, the Iranian calendar year, Iran had exported $9 billion worth of products to Iraq, representing a 36 percent increase compared to a year earlier and setting a new record in bilateral trade ties.

Data from the customs office showed that the total value of Iran’s non-oil exports over the 12-month period amounted to $44 billion, with petrochemicals accounting for $14 billion of those exports.

Iraq is planning to introduce a new financial mechanism that will enable it to continue gas and electricity imports from Iran. The mechanism is said to be similar to Europe's INSTEX, a system that would help Iran purchase food and medicine – two items not covered by the sanctions.

Iran is attempting to ease the economic pain of sanctions by developing closer economic ties with its neighbor. And Iraq sees itself as a regional economic hub, with Iraqi officials saying that they do not intend to have Baghdad become part of any regional axes or rivalries.

Iraqi-Iranian projects aimed at boosting commercial links include setting up industrial parks along the borders, developing the Naft Shahr and Khorramshahr natural gas fields, dredging of Shatt al-Arab waterway – a vital artery for which the two countries waged war all throughout the 1980s – to facilitate shipping, and provide clean water for Basra province in southern Iraq. Also on the table are plans to link the Iraqi and Iranian railway networks together as part of a wider plan for commercial transactions and help Iran ship goods to Syria, and leverage that country’s seaports on the Mediterranean coast.

For Tehran, Iraq’s dependence on Iranian gas, electricity, refined petroleum products and non-energy exports generates revenue streams that help it to limit at least some of the economic damage resulting from U.S. trade and investment restrictions.

For all the good news, sanctions have, in fact, harmed Iran-Iraq business ties. In June, the U.S. penalized the Baghdad-based South Wealth Resources Company for allegedly trafficking hundreds of millions of dollars’ worth of weapons to Islamic Revolutionary Guard Corps-Qods Force (IRGC-QF)-backed Iraqi militias.

In May 2018, the Iraq-based al-Bilad Islamic Bank was sanctioned for alleged involvement in the funneling money on behalf of the IRGC to Iranian-backed Hezbollah in Lebanon. 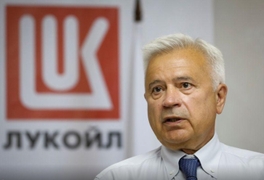