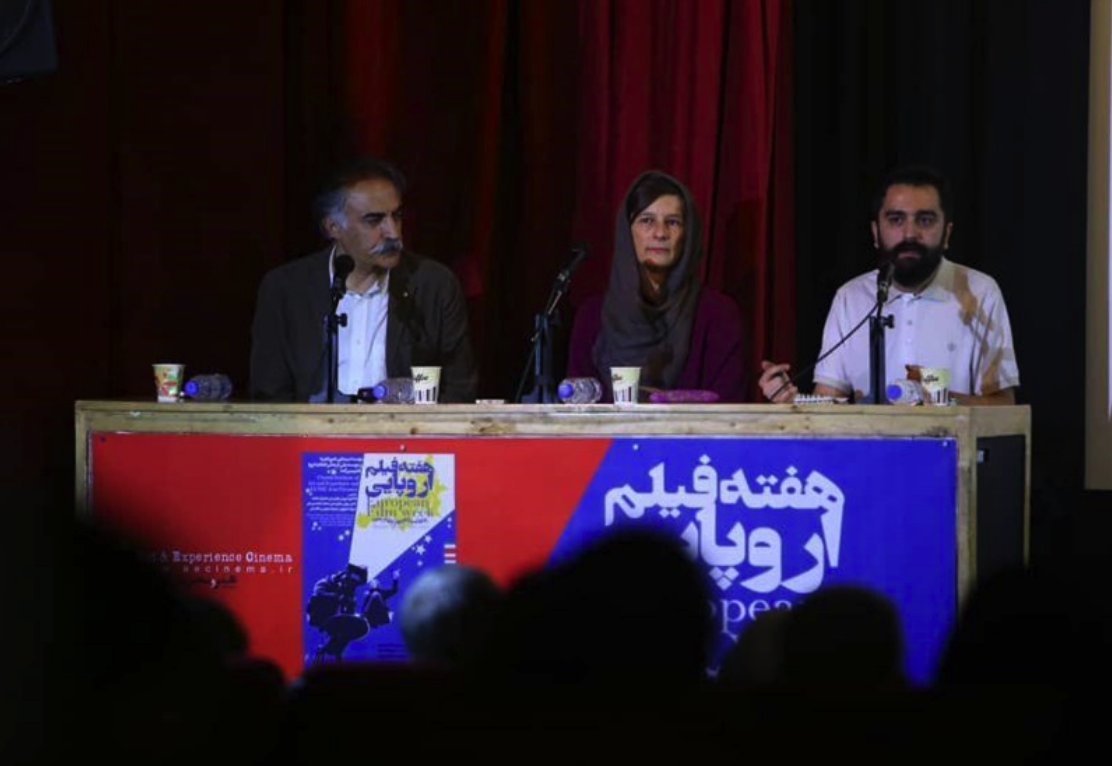 Sanctions, nuclear and weapons technology, and a war of words between Tehran and Washington dominate news headlines when it comes to Iran, but that does not mean there is no room for building bridges. European Film Week 2019 has by now kicked off in Iran.

What began on June 8 is screening 19 movies from 19 participating European countries and is taking place in Tehran, Kerman, Isfahan, Shiraz, Tabriz, Mashhad, Babol and on Kish island. The festival is being held under the aegis of the Iranian branch of the European Union National Institutes for Culture (EUNIC) and in cooperation with the Art & Experience Cinema Institute. Because the European Union does not have an embassy in Iran, holding European film weeks in the country is organized by EUNIC.

Iranian officials, the president of EUNIC Iran, ambassadors and filmmakers from European countries attended the opening ceremony in Tehran. “The Dark Valley,” a 2014 Austrian-German western drama directed by Andreas Prochaska, and “The Silent Army” – Dutch director Jean van de Velde’s 2008 drama about the hardships of child soldiers in Africa – were screened during the event.

"Our primary objective is to develop and implement European cultural projects in Iran," President of EUNIC Iran Alexander Rieger, who is also the Head of the Austrian Cultural Forum in Tehran, said in an interview with Fars news agency.

“The ambition for this year was to select masterpieces from each of our countries from the last few years. We tried to identify suitable award-winning films that would fit well either from an artistic or a content point of view. The European Film Week is meant to show the great European diversity and enhance our understanding of each other."

The first European Film Week in Iran was organized in 2017, in Tehran and Tabriz with the participation of 12 countries. In 2018, it was improved to 15 participating countries and six cities in Iran.

Five workshops are to be held on the sidelines of the event this year, providing a chance for film producers and directors to get in touch with each other and discuss possible cooperation.

This year, five workshops on artistic films and co-production will be organized on the sidelines of the event, by producers and directors from Cyprus, the Netherlands and Switzerland in Tehran, Shiraz, Isfahan and Mashhad.