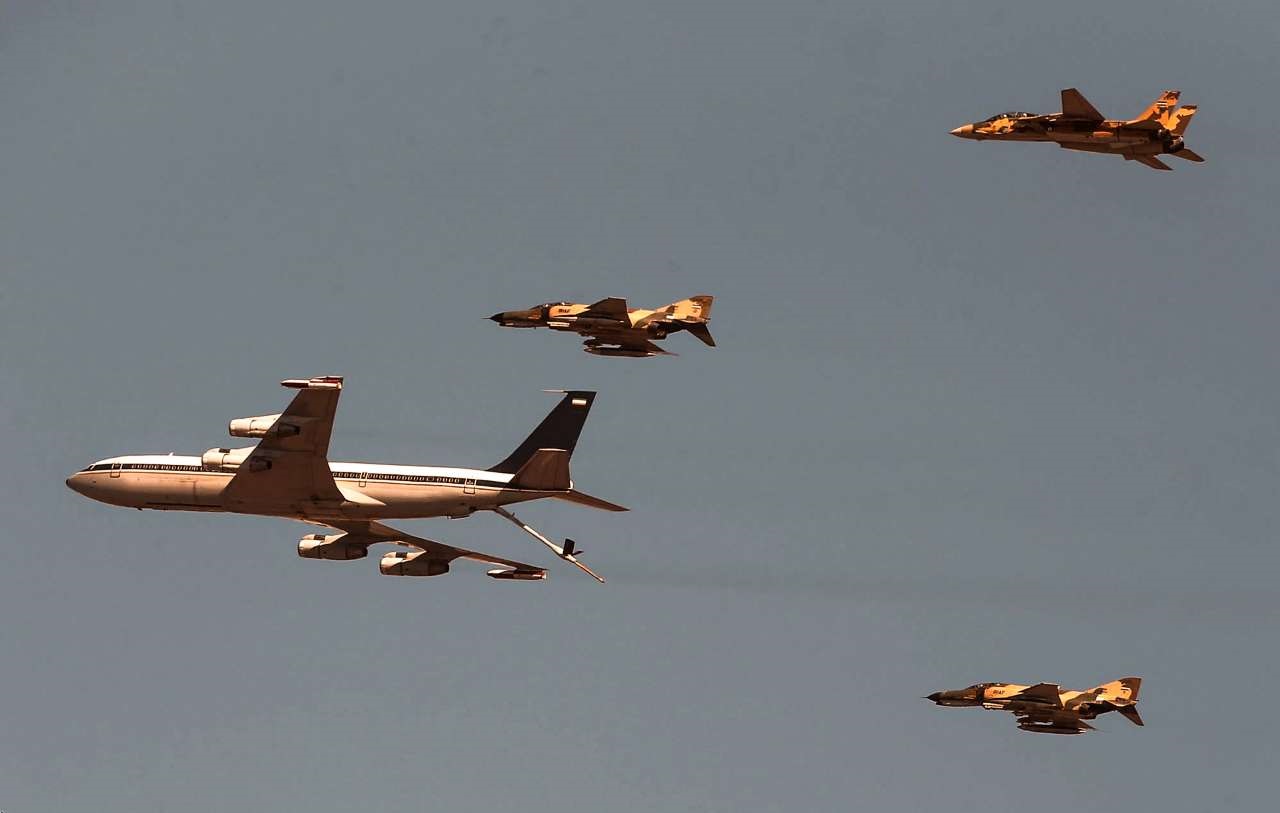 The massive aerial drills codenamed "Modafean-e-Aseman-e-Velayat 97" (The Defenders of Velayat Skies 97) held in the central province of Isfahan on January 10-11. / IRNA news agency

“Our message to the Iranian nation is that we are ready to respond to whatever threat, and our message to the regional nations and neighboring countries is that of peace and friendship,” the commander of Iran’s air force Brigadier-General Aziz Nasirzadeh said while commenting on the drills codenamed Modafean-e-Aseman-e-Velayat 97 (“The Defenders of Velayat Skies 97), held from January 10-11.

“As the more prepared we are, the better will be the state of security in the region, and there is no need for foreign presence here,” Nasirzadeh said according to Iran’s Tasnim news agency.

All Iranian air force bases across the country participated in the drill, but the focus was on Shahid Babayee Air Base in Isfahan. There young pilots practiced various scenarios using Iran-made bombers and weapons.

Mock combat counter-attacks against enemy chemical units were launched by teams specializing in new fighting areas for the air force on the first day of the drill. The Mig-29 fighter jet was used to successfully fire and deface an F5 missile by firing a R73 missile.

According to the spokesman for Iran’s Army Air Force drill Alireza Angizeh, during the night operations, a Sukhoi 24 bomber and Phantom destroyed predetermined targets with heavy bombardments, while the F-4 aircraft, using a combat lighting system, illuminated the battle scene in order to identify and destroy targets.

The forces also performed drone-jetfighter joint operations for the first time. The armored drone and the jetfighter simultaneously destroyed targets, and a reconnaissance drone monitored the battlefield.

Maneuvers practiced also included successfully testing the release of a 2,000-lbs bomb dropped from a C-130 aircraft, designed for specific but undisclosed threats; and the firing of various bombs and missiles from drones. 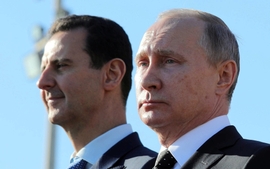