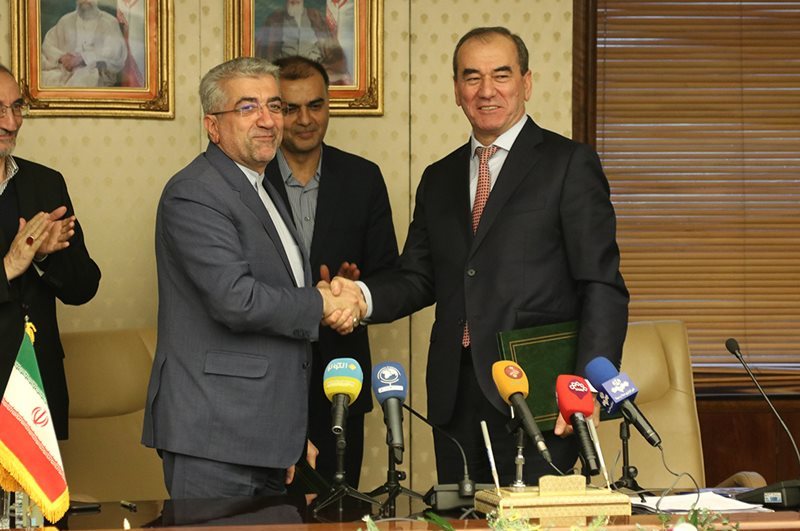 Iranian and Tajik officials recently discussed financial issues regarding a hydroelectric power plant built by Iranian companies in Tajikistan – a country with ethnic and linguistic ties to Iran.

“One of the most successful projects that Iranian companies have carried out in Tajikistan in recent years was the construction of 220-megawatt Sangtuda-2 hydroelectric power plant that has come on stream and plays a major role in supplying the country’s power demands in the wintertime,” Tajikistan’s Minister of Energy and Water Resources Usmonali Usmonzoda said on the sidelines of a recent meeting of the Iran-Tajikistan joint commission for economic cooperation, which kicked off in Tehran on December 2.

Praising Iranian companies for involvement in multiple projects in Tajikistan, Usmonzoda said Iran has also embarked on a project to construct a hydroelectric power plant at Tajikistan’s Rogun Dam. A series of financial issues relating to the power plant project and the purchase of electricity by Tajikistan also was discussed.

He underlined banking and educational cooperation, the facilitation of activities of Iranian investors and traders in Tajikistan and completing the Istiqlol (meaning “independence”) Tunnel project as just some of the important areas of bilateral interest, calling for more cooperation.

In July, Tajikistan and Iran agreed to invest $8 million into the construction of the Istiqlol tunnel in order to finish the tunnel with ventilation, sprinkler and traffic and safety control systems, according to the Kyrgyz news agency Akipress. The tunnel, also called the Anzob Tunnel, is 3.1 miles long and cuts the travel time between Dushanbe and Tajikistan’s second-largest city, Khujand.