Iran Executes Its Citizen ‘Suspected Of Spying’ For CIA 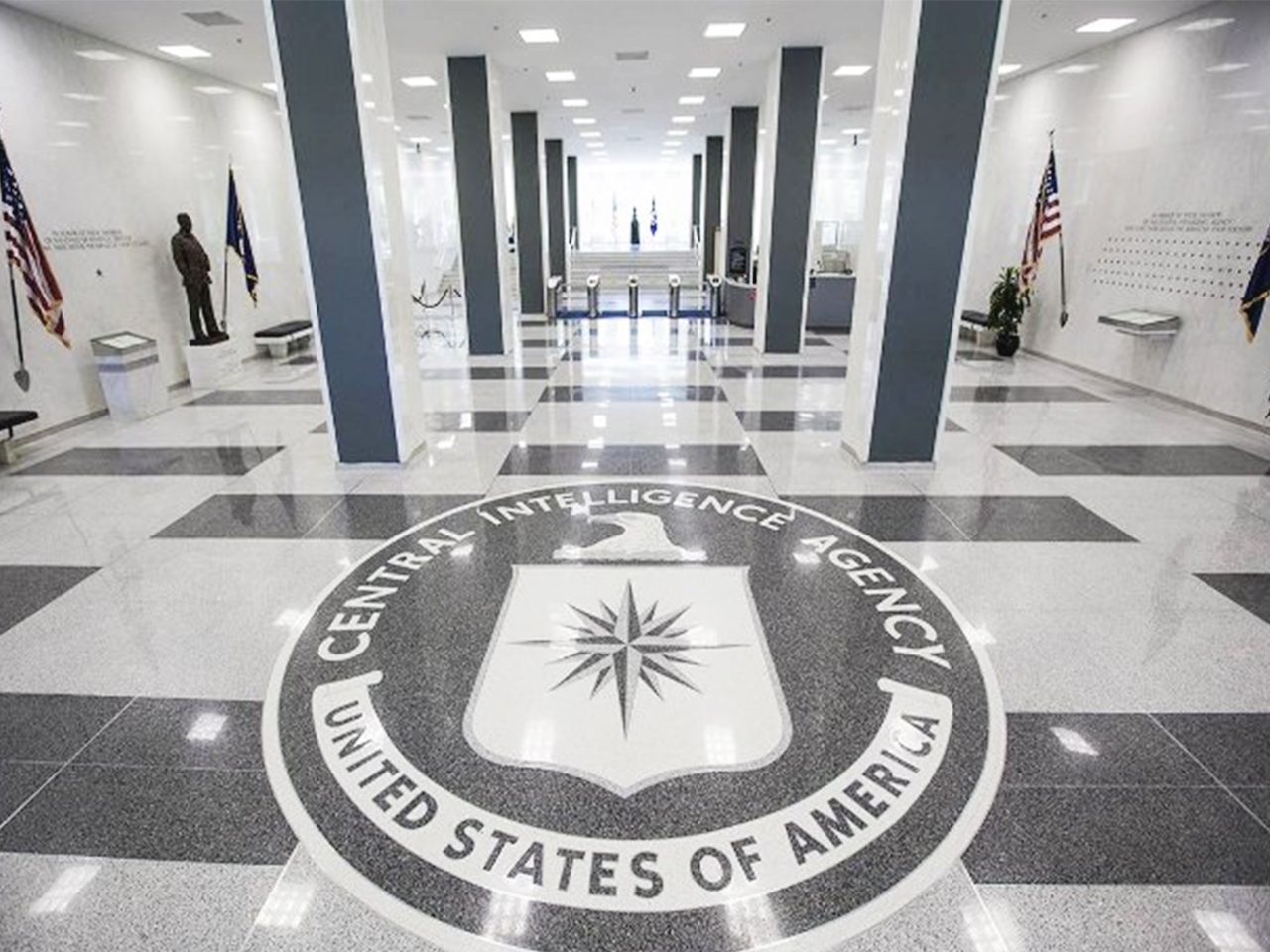 Iranian Judiciary Spokesman Gholam Hossein Esmaeili said on July 14 that an Iranian Defense Ministry's former employee was executed due to his "spying" for the CIA. / CIA.gov

The government of Iran has announced that a former employee of the country’s defense ministry, Reza Asgari was executed last week for espionage on behalf of the Central Intelligence Agency (CIA).

“The individual had worked at the ministry for many years and had been linked with CIA during the final years of his tenure and after retirement, selling some data relating to the country’s missile program to the American intelligence service,” Judiciary Spokesman Gholam Hossein Esmaeili said at his weekly presser on July 14, according to a report by Iran’s Mehr news agency.

He added that Asgari, who had retired from the aerospace department of the Iranian Defense Ministry in 2016, has been executed after the ruling was issued by the related court.

In early June, the spokesman announced that another individual suspected of aiding CIA in the killing of the top Iranian general Qassem Soleimani, was sentenced to death.

“Recently an individual named Seyyed Mahmoud Mousavi Majd, who had been connected with Mossad and CIA services and had collected and transmitted intelligence on the location of Martyr General Soleimani, has been given a death sentence by the Islamic Revolution Court,” Esmaeili said.

Qassem Soleimani was the commander of the IRGC’s Quds Force, a division primarily responsible for extraterritorial military and covert operations, which have reportedly killed Americans in the Middle East, including U.S. troops in Iraq, through the use of its trained proxies.

Along with Iraq’s Abu Mahdi Al-Mohandes, the deputy commander of the Iraqi Popular Mobilization Units, known as the Hashd al-Shaabi, and fellow combatants, Soleimani was killed at the order of US President Donald Trump, via a drone strike while leaving Baghdad airport on January 3, 2020.

Meanwhile, Iran also announced on July 14 that an Iranian woman named Leila Tajik has received a 15-year jail sentence for espionage. Tajik and her husband Haji Zavar were arrested for "spying for a belligerent country" in September 2017.

The Iranian Human Rights News Agency (HRANA) reported in June 2019 that Haji Zavar, also an employee of the country’s defense ministry, was executed in July 2019. The report added that he was kept in a ‘death chamber’ before his execution and ‘‘was badly tortured.’’

In July 2019, the Iranian Ministry of Intelligence said its officers had captured 17 ‘spies’ who were operating in Iran’s military organizations, and allegedly working for the CIA, and that some have been sentenced to death.