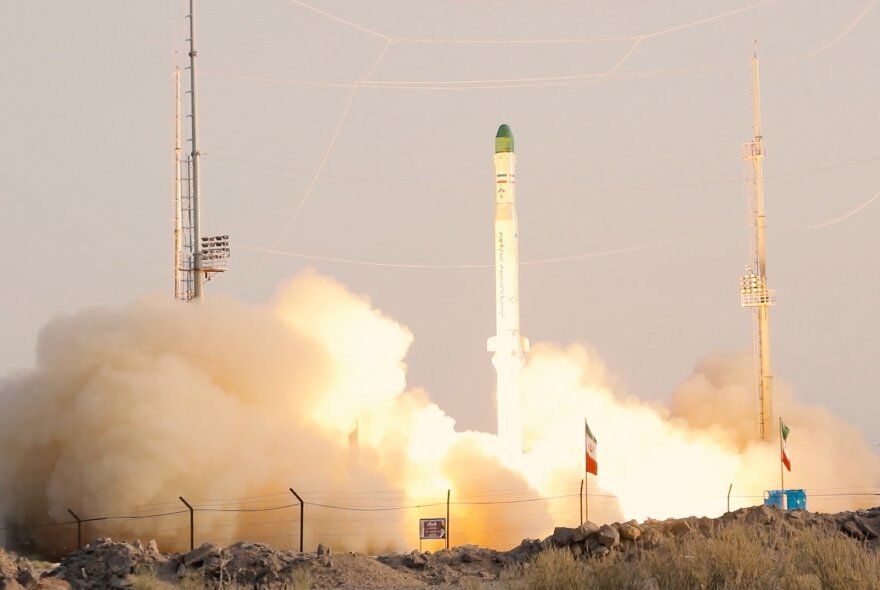 “The second test launch of the Zoljanah SLV was conducted with the aim of achieving predetermined research goals,” said Ahmad Hosseini, defense ministry’s spokesman for space affairs, according to the state news agency IRNA.

He also said that based on the information obtained during the recent launch, the third phase of the SLV development has begun.

Zoljanah weighs 52 tonnes and is 25.5 meters long. It can carry cargo weighing up to 220 kg in orbit 500 km above the Earth’s surface.

On June 15, Hosseini announced that Iran was planning to conduct two test launches of satellite carriers.

“Three research launches have been planned for the Zoljanah satellite carrier. So far, one has already taken place, and the [remaining] two will be conducted soon,” he said back then.

Hosseini added that the performance of the three-stage carrier, which uses compound fuel, can be evaluated during each launch.

Iran conducted the first test launch of Zoljanah in February 2021. The space launcher was equipped with a three-stage carrier with two stages of solid and one stage of liquid propulsion.