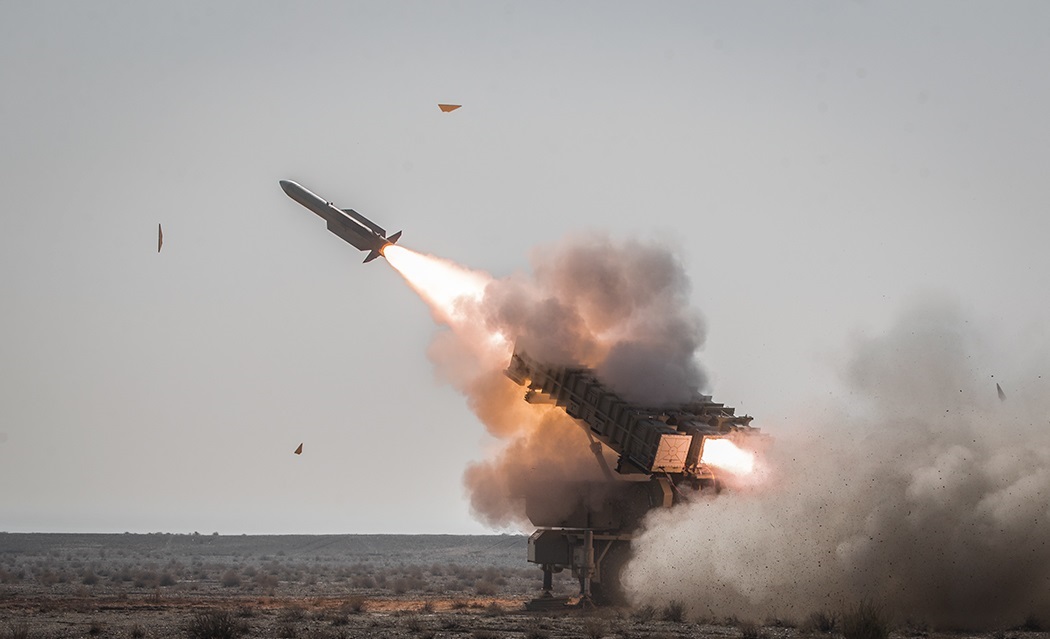 Iran’s armed forces conducted two-day joint military exercises in the central province of Semnan to boost preparedness in the face of possible threats in the Persian Gulf and Strait of Hormuz.

The large-scale military drill codenamed Modafe'an-e Aseman-e Velayat 98 (Guardians of Velayat’s Sky-98) was held in an area of over 416,000 square kilometers (161,000 square miles) in Semnan province from November 21-22, simulating the Persian Gulf general area and the strategic Strait of Hormuz, “to enhance its defense capabilities and to test modern military tactics and state-of-the-art equipment,” according to Iran’s Fars news agency.

“The first phase of the drill features detecting and identifying enemy targets, while in the next phase radar system will engage airborne targets,” Commander of the Iranian Army’s Air Defense Force Brigadier General Alireza Sabahifard said on November 21.

He warned against any violation of Iranian airspace, saying, “as we have successfully materialized our objectives during the ongoing military drill, if the enemies are mulling over a dream [attack on Iran] we will make them regret in the battlefield too.”

Various divisions of Iran’s army ground force focused on practicing the transfer of rapid reaction units via ground and air from across the country to operation zones.

Tensions between Iran and the U.S. have escalated in recent months, following the deployment of U.S. military assets to the region after intelligence reports allegedly suggested a planned campaign by Iran and allies against American forces and interests in the Persian Gulf and Iraq.

The U.S. has accused Iran of sabotaging oil tankers in the nearby Gulf of Oman and conducting a missile and drone operations against oil facilities in its regional rival Saudi Arabia, while Tehran has denied these allegations.