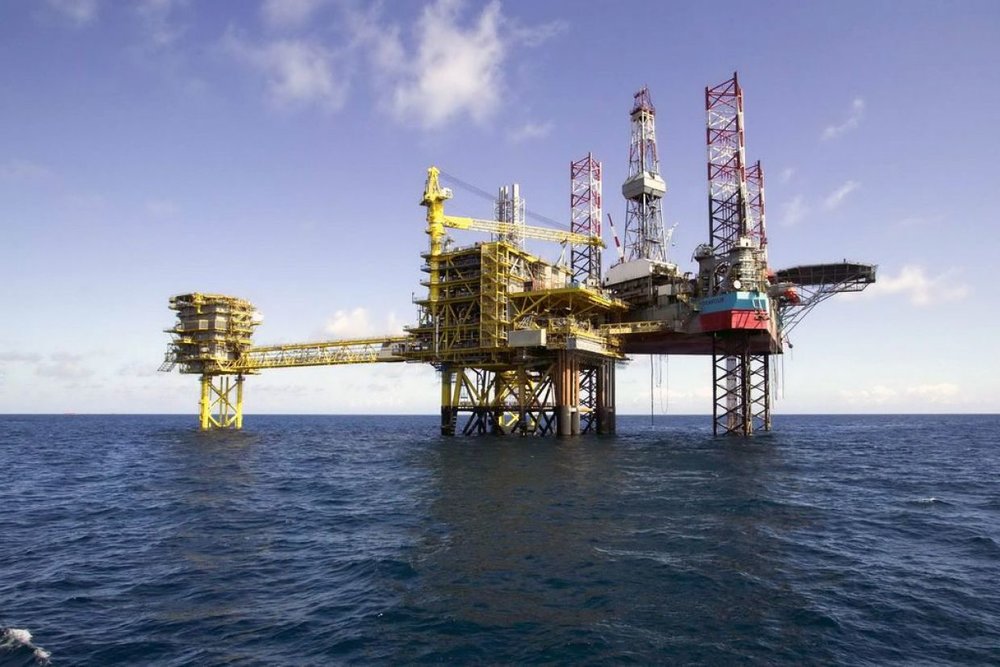 Iran has decreased its oil production in recent months from over 3.8 million barrels per day to below 2.1 million bpd. / Tehran Times

An Iranian deputy oil minister has said that the country has the capacity to produce 3.7 million barrels of crude oil per day.

“Iran’s crude oil production capacity currently stands at 3.7 million barrels per day [bpd], of which around 1.7 million bpd is consumed domestically,” said Hoshang Falahatian, Deputy Oil Minister for Planning, at a press conference on February 5, according to the Iran’s SHANA website.

“The country is also capable of exporting around 2 million barrels of crude oil per day,” he added.

According to Falahatian, the purpose of US’ cruel sanctions against Iran was to prevent it from exporting oil, and “one of the most effective ways to counter this goal of the U.S. is to avoid from selling crude oil, and convert crude oil and gas condensate into a variety of petroleum products and improve its value chain.”

“Iran’s unsold oil stockpiles stored on land stood at 61.6 and on the floating ships in the Persian Gulf at 38 million barrels, respectively in the end of January 2020,” the international energy information and tanker tracker company, Kpler, told Radio Farda.

Iran’s oil exports swiftly dropped after Washington reimposed its sanctions on the country, following its withdrawal from the Joint Comprehensive Plan of Action (JCPOA), known as the Iranian nuclear deal in May 2018. Tehran, however, continued to produce more oil than it could sell, hoping to circumvent the sanctions. The over-production reached a point that Iran’s oil stockpile jumped from 47 million to almost 104 million barrels in autumn of 2019.

The Caspian country has decreased its oil production in recent months from over 3.8 million barrels per day to below 2.1 million bpd. With local consumption at 1.8 million, Iran has exported another 300,000 bpd mainly to China and Syria. According to the data compiled by the Chinese Customs Agency, the volume of Iranian oil export to China dropped to below 100,000 bpd as of last December.

Iran has stopped publishing data on its oil production and exports, after the U.S.’ withdrawal from the JCPOA. On February 4, Iranian Oil Minister Bijan Namdar Zanganeh said that “I have always reiterated that I will never announce any figures regarding the volume of exported crude oil.”

“Although the [Iranian] people are our confidants, they are not the only ones hearing me; the enemies also do. In the middle of a war, one should not give away their position to the enemy, let alone to an enemy as ruthless as America. Therefore do not expect me to present any figure or information concerning Iran's crude oil exports,” Namdar Zanganeh said.