Iran Calls for Diversity Among Candidates in Upcoming Presidential Election 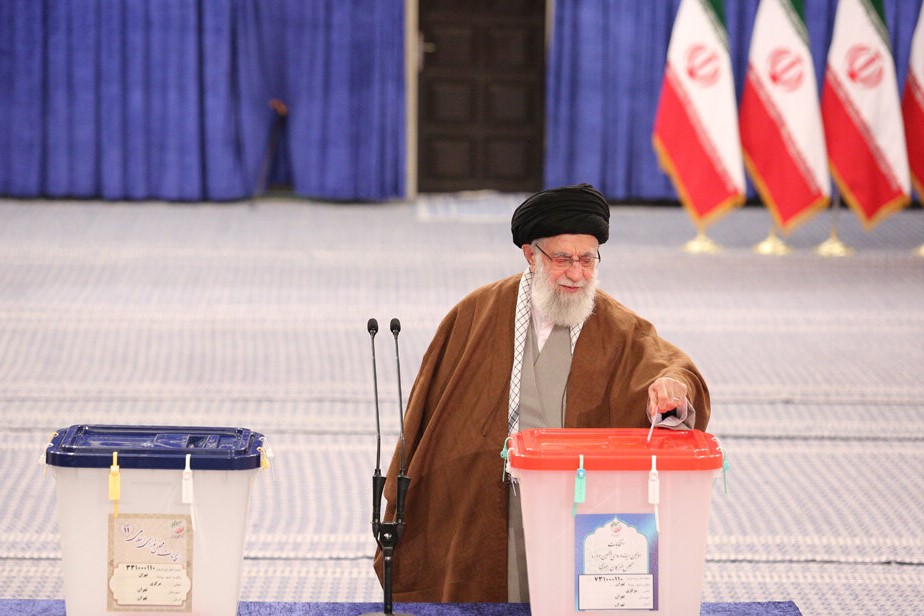 Iran will hold the thirteenth presidential election and the sixth election for the city and village councils across the country on June 18. The mid-term elections for the Islamic Consultative Assembly (the Iranian parliament) and the Assembly of Experts, which is the deliberative body empowered to appoint and dismiss the Iranian Supreme Leader, will also be held on the same day in some provinces. / Tehran Times

The Iranian cabinet has stressed its commitment to ensuring diversity of choice in the upcoming presidential elections, and urged other official bodies to pursue the same goal.

Referring to Supreme Leader Ali Khamenei's instructions about maximum turnout during the elections, the cabinet said in a statement carried by news agency IRNA that popular participation is essential for elections to play their proper role.

“Such popular participation required a genuine conviction among the electorate that its participation made a difference,” the cabinet said in the statement, expressing its determination to ensure a diversity of viewpoints across the range of electoral candidates.

The cabinet called on all agencies to be active in the upcoming elections, but specifically named the Guardian Council, the conservative-leaning election watchdog responsible for, among other duties, vetting candidates for presidential, parliamentary, local and Assembly of Experts elections. The council will step in to vet candidates on May 16-25, after the end of the registration process on May 15.

Such restrictions would likely have excluded some of the most prominent potential candidates from the June elections, and several political activists have criticized the Guardian Council for attempting to introduce the new criteria.

Iranian President Hassan Rouhani, whose second four-year term as president comes to an end this summer, also lamented the power of the Guardian Council. He advised the Interior Ministry to ignore the Council's communique discussing the new restrictions and implement existing electoral laws.

The Interior Ministry has not complied with the restrictions, as Mohammad Javad Azari-Jahromi, the current information technology (IT) minister, and the outspoken reformist Mostafa Tajzadeh were registered as candidates for the election. Azari-Jahromi will be 39 at the time of the June elections, while Tajzadeh was earlier imprisoned because of the 2009 post-election riots.

Once the final list is announced by the Interior Ministry, the approved candidates will have 20 days between May 28 and to June 16, to conduct their election campaigns. No campaign is allowed on 17 June, one day before the election.

Reformists are also complaining about the mass disqualification of their candidates for the city and village councils’ election. The vetting process, unlike parliamentary and presidential elections, is not carried out by the Guardian Council. Instead, candidates are vetted by the executive boards, run by the government, and supervisory boards, whose members are appointed by the conservative-dominated parliament. These elections will be held in 1,372 towns and cities and 40,620 villages on June 18, coinciding with the presidential election and the parliamentary by-election and the by-election for the fifth term of the leadership watchdog, the Assembly of Experts.