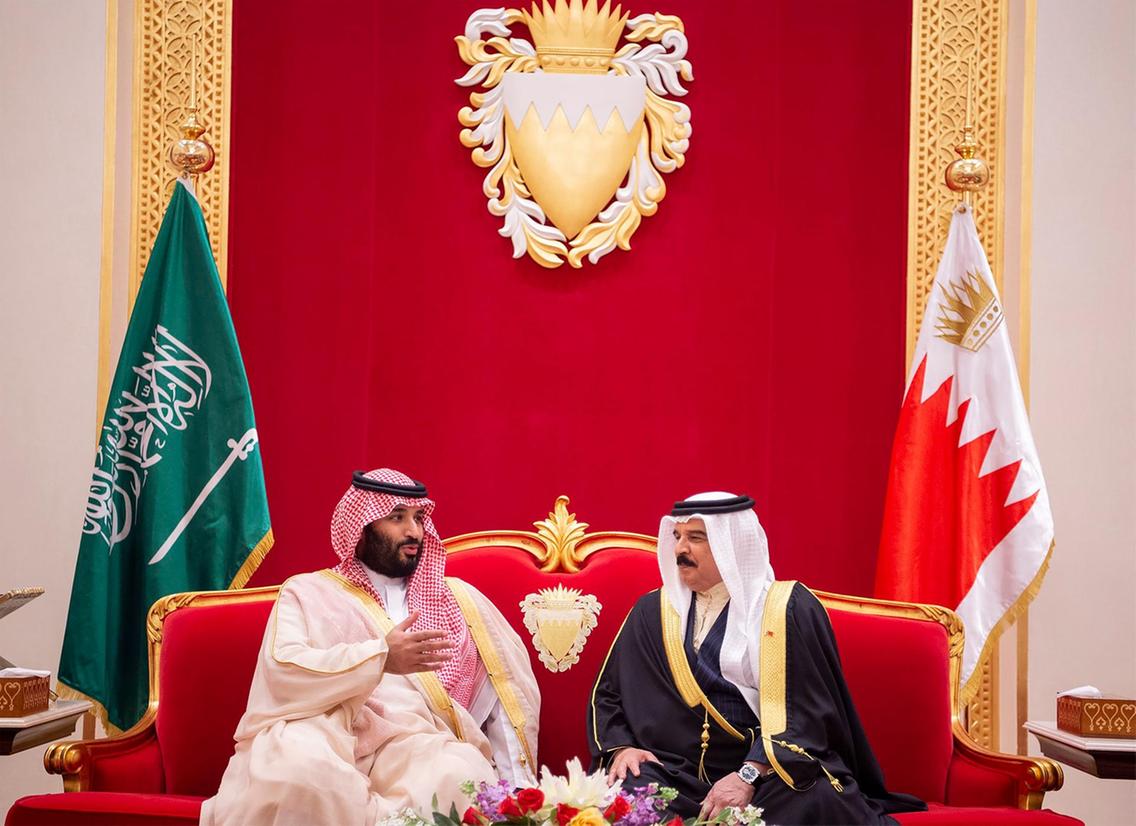 Iran’s President Hassan Rouhani has sent letters to the kings of Saudi Arabia and Bahrain in what is explained as a step toward deescalating regional tensions.

"The basis of the letters has been regional peace and stability," Spokesperson to the government of Iran, Ali Rabiei said at a press conference on November 4, adding that Tehran believes multiple dialogues could be shaped in the region, and pressures by the U.S. should not split the regional neighbors.

President Rouhani’s letters addressed Saudi King Salman and Bahrain's King Hamad bin Isa Al Khalifa. Although Iran has not had formal relations with these two nations since 2016, officials in Tehran have repeatedly called for talks in order to improve ties with the states of the Persian Gulf.

On November 2, Iranian Foreign Ministry spokesperson Abbas Mousavi announced that Rouhani sent separate letters to the heads of the member states of the Persian Gulf Cooperation Council (PGCC), as well as the authorities of Iraq.

“After the honorable president of the Islamic Republic of Iran put forward the ‘Hormuz Peace Endeavour’ in this year’s United Nations General Assembly, he sent its full text to the heads of the aforementioned countries, and in the letter, he called for collective cooperation among all of them in processing and implementing it [the initiative],” Iranian Students’ News Agency (ISNA) quoted Mousavi as saying.

Iran’s "Coalition for HOPE," or Hormuz Peace Initiative aims to resolve Persian Gulf tensions, to promote cross-strait cooperation, and to push back against growing U.S. military presence near the world's busiest offshore oil region. Rouhani unveiled the plan during his address to the UN General Assembly in September. In May, Iran also offered Persian Gulf neighbors a "non-aggression pact" that seeks to prevent potential regional conflicts.

Meanwhile, the officials of the Saudi Kingdom and Bahrain have not commented on the letter yet. Kuwait’s deputy foreign minister Khaled al-Jarallah said on November 5 that as the mediator, Kuwait conveyed messages from Iran to Saudi Arabia and Bahrain regarding the situation in the Gulf region, and “until now no answers have emerged”.

The exact content of the letters remains unknown, however, Iran’s Donya-e Eqtesad news website said that the letter contained Iran's proposals on high-level direct talks to be hosted by Kuwaiti officials. Meanwhile, in mid-October, the Iranian Foreign Ministry announced that Iran is prepared to hold talks with Saudi Arabia “with or without the help of a mediator”.

Saudi Arabia is locked in proxy wars in the region with Iran. In early 2016, Riyadh cut off diplomatic ties with the Islamic Republic after a group of Iranian hardliners stormed the Saudi Embassy building in Tehran, protesting against the execution of Shiite cleric Nimr al-Nimr in Saudi Arabia's Eastern Province along with dozens of more convicts.

Saudi Arabia's regional ally, Bahrain followed suit by recalling its ambassador from Tehran, which has led to severing the mutual relationship. For its turn, Bahrain accuses Iran of inciting people to protest against the kingdom, but Tehran has denied the accusations.

The tensions between Saudi Arabia and Iran have been escalated after the mid-September attack on Saudi oil facilities. Yemen's Iran-backed Houthi rebels claimed the responsibility for the offensive, and Saudis have subsequently blamed Tehran for putting its weight behind the attacks. Officials in Tehran, however, turned down the allegations of Riyadh.