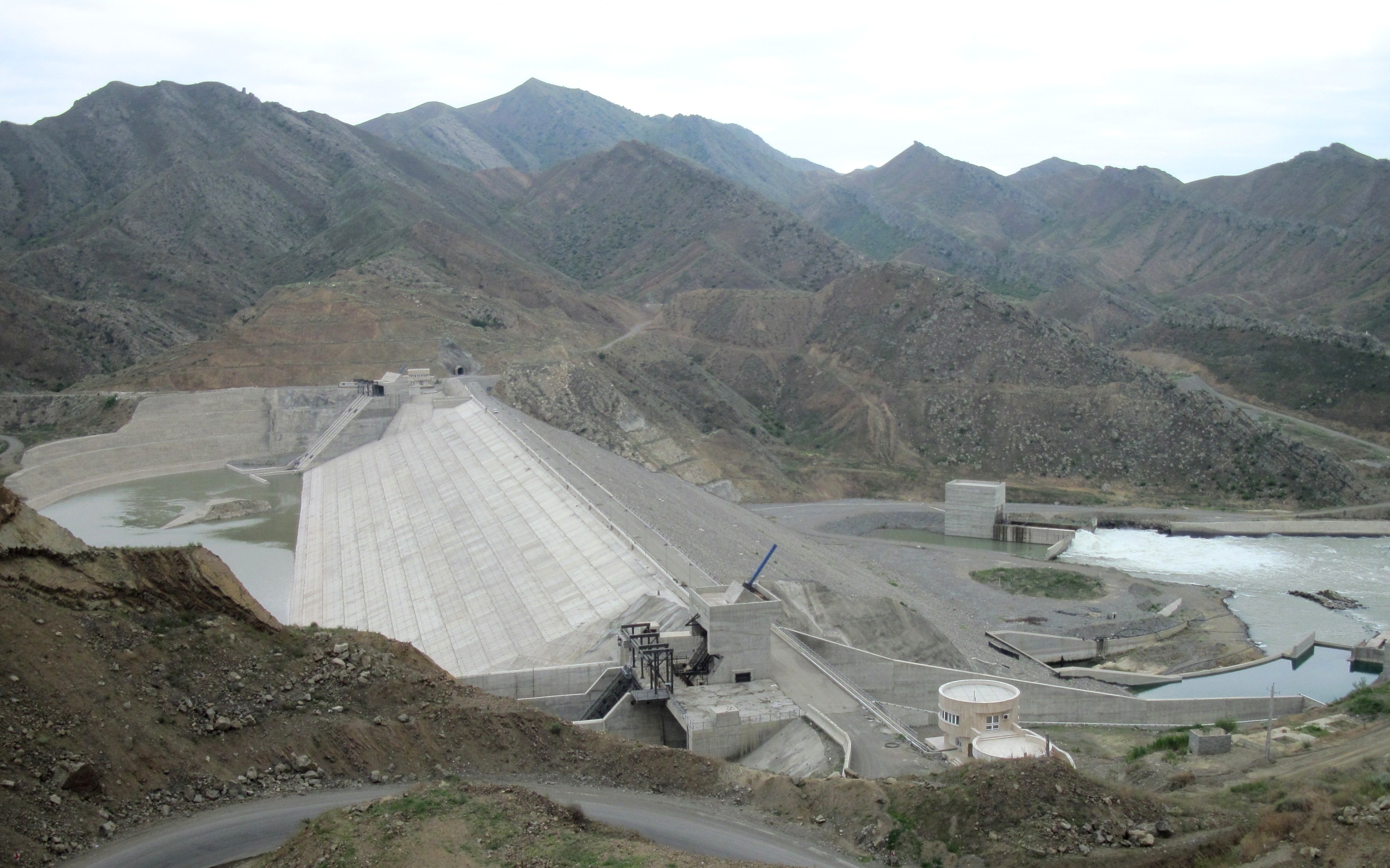 Khudafarin Dam is an earth-fill embankment dam on the border river of Araz. / Wikimedia Commons

The Iranian and Azerbaijani officials have agreed to move ahead with the construction of dams and hydropower plants on the border river of Araz, which were recently liberated from Armenia's occupation during the Second Karabakh War.

Plans for the new plants, known as "Khudafarin" and "Qiz Qalasi" (meaning maiden tower in Azerbaijani), were approved during the third meeting of the technical working group of Iran and Azerbaijan. Construction operations were reviewed by technical experts from both countries, as well as representatives from Azerbaijan Amelioration and Water Farm Company and Azerenerji, the leading power generator and distribution company in Azerbaijan, according to ISNA news agency.

“Following these agreements, the process of implementation and operation of 'Khudafarin' and 'Qiz Qalasi' dams will accelerate and in the near future, the people of the two countries will benefit from the joint use of water and energy resources of these dams,” the head of Regional Water Company of Iran’s East Azerbaijan Province, Yousef Ghaffarzadeh said.

Other functions of the dam, which is now 95 percent complete, are flood control, development of aquaculture and fisheries, and production of 550 MWh of electricity annually.

Speaking about the Qiz Qalasi dam whose construction completed by 90 percent, Ghaffarzadeh said that this dam has been constructed with the aim of supplying the required water of the Khudafarin irrigation and drainage network, with annual electricity production of 270 MWh.

The Khudafarin dam is located 8 kilometers (5.0 mi) west of Khomarlu in the East Azerbaijan Province, Iran and 14 kilometers (8.7 mi) southwest of Soltanlı in Azerbaijan's Jabrayil District. Armenia occupied the area in 1993, during the First Karabakh War, but on 18 October 2020, the Azerbaijani forces retook control of the dam.