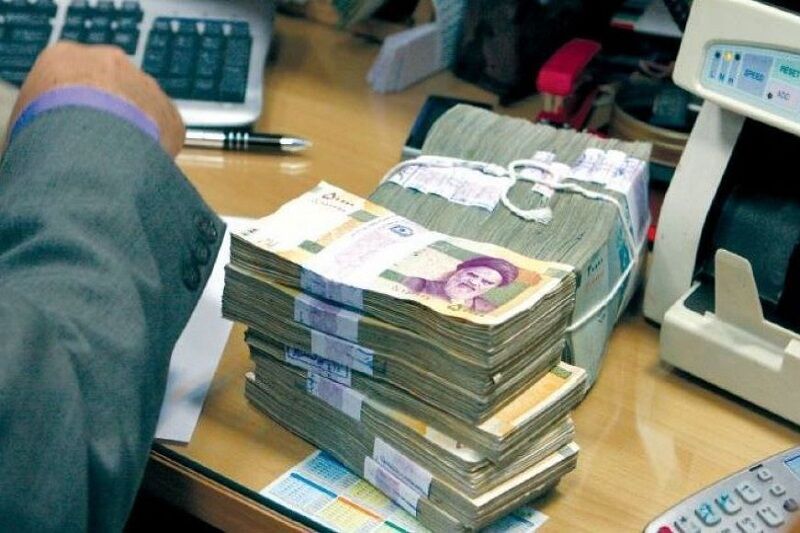 The Iranian Parliament on May 4 voted for the details of a government monetary reform bill which will change from the rial to the toman, eliminating four zeros from the national currency. / IRNA news agency

Iran's parliament approved a bill on Monday to change the national currency to the Toman, following a sharp drop in the value of the Iranian rial as a result of crippling US sanctions on the country.

The bill, proposed by the Central Bank of Iran (CBI) and approved by the Iranian cabinet in July 2019, eliminates four zeros from the national currency, with one Toman equaling 10,000 rials.

The CBI governor Abdolnaser Hemmati announced during the parliament session that “the monetary unit "qeran", which is equal to one hundredth of a Toman, will be also used. The old coins and bills will gradually be collected and replaced by new ones.

The decision to rename and revalue the currency is aimed at maintaining its efficiency, as well as facilitating and restoring the role of cash in domestic monetary transactions.

According to CBI, there are 8 billion pieces of banknotes circulating in the country. The CBI is required to do preparatory work for the implementation of the new law within two years from its enactment. The bill needs to be approved by the clerical body Guardian Council that vets legislation before it takes effect.

The government first put forward the plan for shifting the national currency from rial to Toman in December 2016; however, the measure gained strength following the withdrawal of the Trump administration from the 2015 Iran nuclear deal and the imposition of US sanctions on the Middle Eastern country, a move that caused the Iranian rial to lose more than 60% of its value.

Oil sanctions particularly were a hard blow for Iran, which has an economy mostly dependent on oil revenues.

The Statistical Center of Iran announced in a report in March that the inflation rate in the 12-month period ending March 20 stood at 34.8 percent. In January, the Center had reported a inflation rate of 38.6 percent for the previous 12 months.

According to the Iranian presidential spokesman, Ali Rabiei, the decision to eliminate zeros from the currency is meant to simplify financial transactions and accounting.

According to the currency exchange rate of the Central Bank of Iran, $1 was equal to 42,000 Iranian rials on May 4, while the Iranian currency was trading at about 156,000 rials per dollar on the unofficial market.