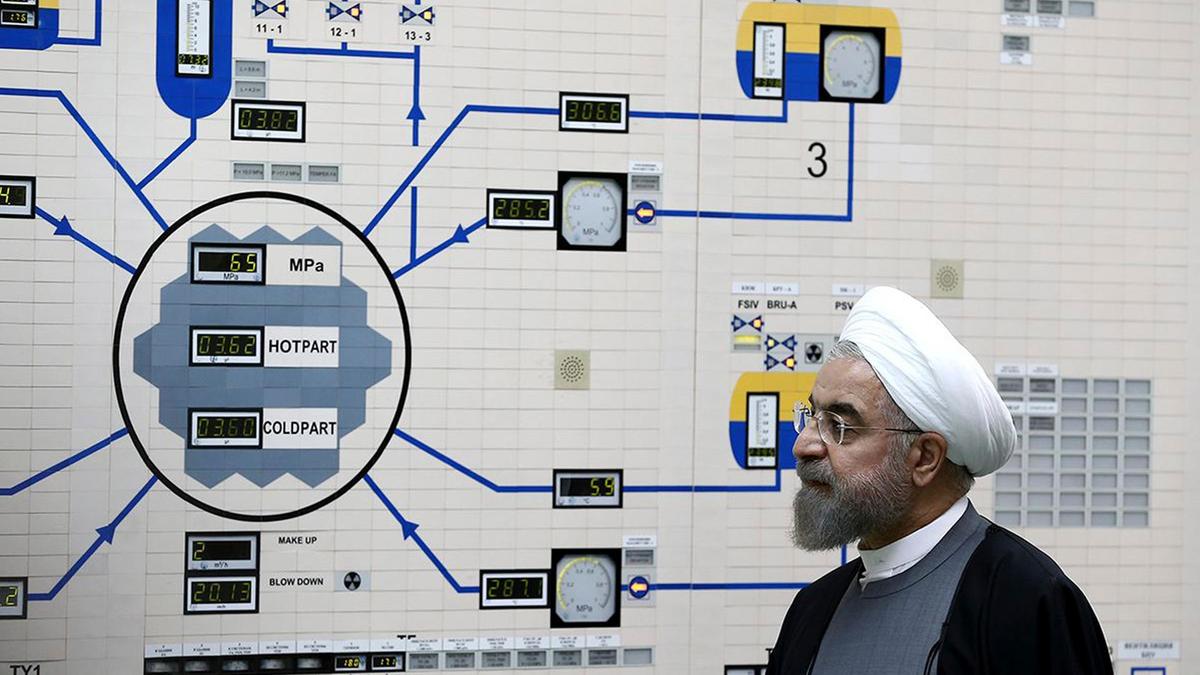 Iran's ambassador to the International Atomic Energy Agency (IAEA) Kazem Gharib-Abadi has accused the United States of “attempting” to set the agenda for the agency’s inspectors.

“The International Atomic Energy Agency was not such a dependent institution from the U.S. that Bolton [former U.S. National Security Advisor] could set an agenda for its officials,” said Gharib-Abadi, rejecting any claims of secret nuclear activities in Iran.

“The trip of Acting Director General of IAEA Cornel Feruta to Iran [on September 8] and his talks with Iranian officials took place within the framework of the usual interactions and ongoing cooperation between Iran and the agency,” he added, according to Iranian Students’ News Agency.

Bolton, who was fired from the Trump Administration on Tuesday, posted a message to his Twitter account, stating “The IAEA has reported that “#Iran may be concealing nuclear material and/or activities. We join with other IAEA Board member states eager to get a full report as soon as possible,” which sparked the reaction by Ambassador Gharib-Abadi.

Gharib-Abadi said that Feruta had nothing special on his agenda during the visit, and that the agency’s representatives and Iranian officials reviewed cooperation in three areas spelled out in the Joint Comprehensive Plan of Action (JCPOA), better known as the nuclear deal, between Iran, the five permanent members of the UN Security Council, plus Germany.

The IAEA announced on Monday that Iran has begun installing more advanced centrifuges and is moving towards using them to enrich uranium, despite it being forbidden under the JCPOA. In a confidential report to member states, the IAEA stated that Iran had made such modifications.

According to the nuclear deal, which had been signed in 2015 under the Obama administration, Iran could enrich uranium with just over 5,000 of its first-generation, IR-1 centrifuge machines. It can use far fewer more advanced centrifuges for research but without accumulating enriched uranium.

Last week, Iran’s president announced that the government will breach the deal’s limits on nuclear research and development. This raised alarm bells in the region, particularly in Israel.

In a live televised address on Monday, Prime Minister Benjamin Netanyahu said Iran had destroyed a facility located south of Isfahan sometime between late June and late July after realizing that Israel had detected it.

Netanyahu provided no details or evidence of what experiments were being conducted at the site, but he showed two satellite photos. The first, taken in June, showed the facility intact. The second, taken in July, showed that parts of the building had been destroyed in what he said was an Iranian cover-up, after Israel discovered the facility.