Internet In Russia & Kazakhstan Rank Cheapest In The World 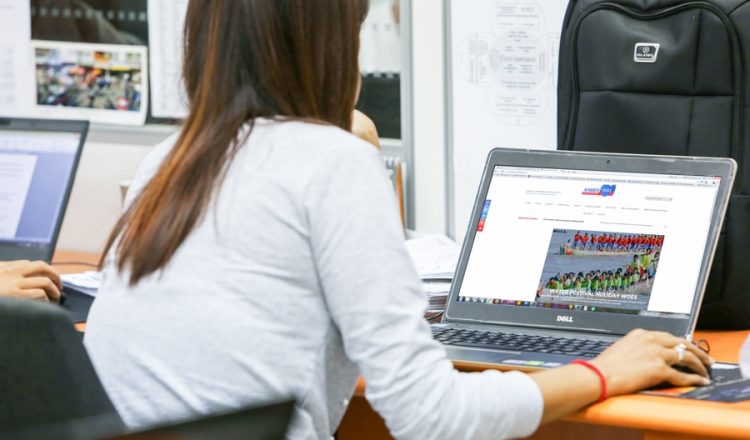 Some 20 years ago, only 4.1 percent of the world’s population had access to the internet, while in 2019, this figure amounted to 4.5 billion, or 58.8 percent of people on Earth.

A study into the amount people pay for broadband internet has revealed that Russia and Kazakhstan have some of the cheapest prices in the world.

The study compared average broadband internet pricing in 62 countries across the world offered by the largest providers of these countries. South Africa was named the most expensive country with an eye-watering $87.24 for a monthly 100 Mbps plan.

Meanwhile, the same study has found that the internet speed that can be bought for $20 a month varies significantly in these countries.

“We decided to present the data differently: what internet speed can you afford for the equivalent of US$20 per month,” the research reads.

Those residing in Romania, Moldova, India, Hungary, Latvia, and Ukraine can enjoy the highest speed of the broadband internet available today – 1 Gbps – for just under $20 per month. Russian residents, however, will get only 890 Mbps for the same amount of money, while those living in Kazakhstan will be provided with 100 Mbps.

Some 20 years ago, only 4.1 percent of the world’s population had access to the internet, while in 2019, this figure amounted to 4.5 billion, or 58.8 percent of people on Earth.

With a population of about 145 million, Russia has provided its 90 million residents with access to the broadband internet last year, according to the data compiled by Growth for Knowledge (GfK). At the same time, there has been a rapid increase in the number of “mobile-only” users or those who use only mobile access to the World Wide Web. In 2019, the figure has doubled and amounted to 35 percent of all Internet users in Russia.

In Kazakhstan, the country that is home to nearly 19 million, the number of broadband internet users amounted to 2.4 million, according to the country’s national economy ministry. In the capital city of Nur-Sultan and the largest city, Almaty, access to the fiber internet is most common. Those living in rural areas use mobile devices to access the internet.

The number of internet users in Azerbaijan – the South Caucasus largest and wealthiest country with a population of 10 million – amounted to nearly 8 million, according to the data compiled by Internet World Stats.