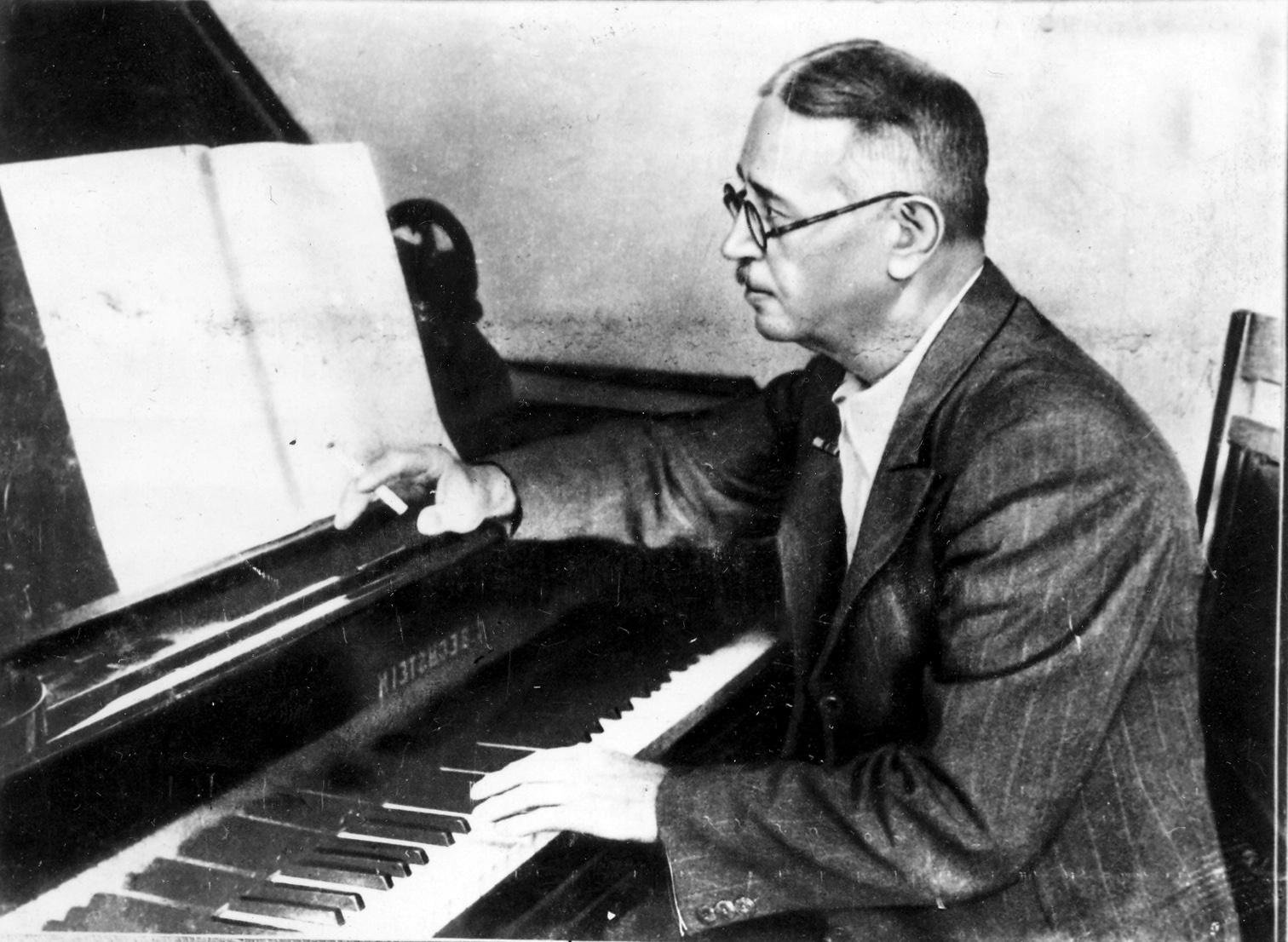 Uzeyir Hajibeyli, who was born on September 18, 1885, is recognized as forming the basis for modern Azerbaijani music. / Courtesy

According to Azerbaijan’s State Committee for Work with Diaspora, the ultimate goal of the project is to protect the creativity of Uzeyir Hajibeyli from plagiarism and to promote his music, as well as Azerbaijani culture throughout the world.

The organizers announced that the competition is open to composers from all nationalities free of age restrictions. Participants should submit original musical work for a solo or a small ensemble performance based on one of Hajibeyli’s ten pre-selected compositions. Pieces featuring voice or small vocal ensemble will be accepted, too, since there are no stylistic limitations for submissions. The deadline for submission is July 1, 2021. The prize fund of the competition is $ 3,500.

Competition winners will be selected through a blind jury process. The winners of the 1st, 2nd, and 3rd places will be announced on the National Music Day in Azerbaijan – on September 18, 2021. The results of the competition will be published worldwide. The best pieces distinguished by the jury will be published in the United States and performed at the famous Lincoln Center for the Performing Arts in New York.

Uzeyir Hajibeyli, who was born on September 18, 1885, is recognized as forming the basis for modern Azerbaijani music. The iconic Azerbaijani composer has also been credited with creating a synthesis of what has become a source of national pride and ethnic identity after he mixed classical music with mugham. Later, this unique set of melodies have influenced music throughout the Caspian, Middle East regions, and well beyond Azerbaijan’s borders. Hajibeyli is also credited with inventing Azerbaijani musical comedy, including his masterpiece about a textile merchant who is in search of a wife – “Arshin Mal Alan.” Its performance was staged in 120 theaters, including those in Moscow, Istanbul, New York, Paris, and London. Hajibeyli also composed the national anthem of Azerbaijan.

Azerbaijan honors Uzeyir Hajibeyli with the annual “Uzeyir Hajibeyov International Music Festival” held on the National Music Day on September 18. Since its launch in 2009, the festival featured multiple cultural events and brought together dozens of music virtuosos from across the globe.