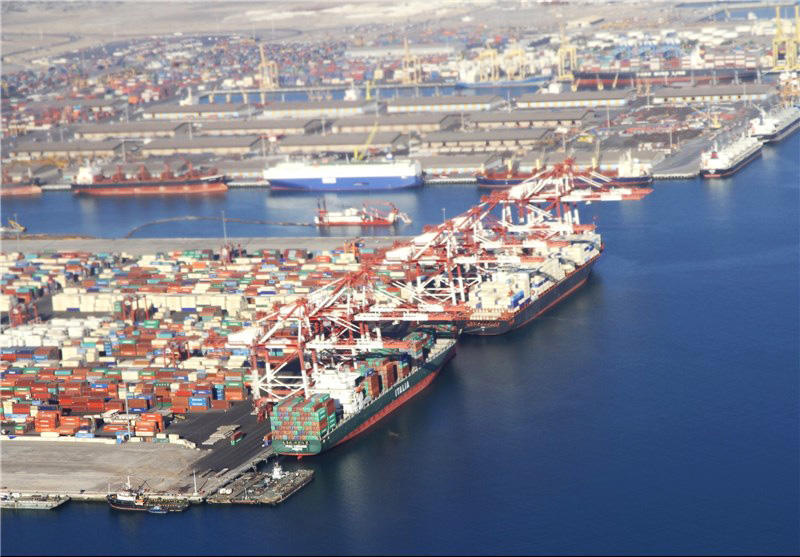 Iran has serious plans to turn the Chabahar port into a transit hub for immediate access to markets in the northern part of the Indian Ocean and Central Asia. / AzerNews

Government officials in India announced last week that the Chabahar port located in Iran’s southeastern province is of great significance for the development of bilateral relations between the two countries.

Jitendra Singh, India’s Union Minister of State for Development of North Eastern Region, who was on a visit to Iran said last Sunday that the port has been playing a crucial role in developing trade, economic and political relations between Tehran and Delhi.

“Good measures have been taken to upgrade the Chabahar port and the necessary follow-up has been done for how to use it jointly, and along with India, many countries have shown interest in investing and participating in the development of this strategic port,” said Singh, according to a report by IRNA news agency.

India’s high-ranking diplomat also described the Iranian port as a vital hub linking India to landlocked countries, saying that the port of Chabahar has been able to handle 75,000 tons of wheat donated by India to Afghanistan in the past few years.

Iran plays an important role in India’s connectivity to Afghanistan via the Chabahar port along the coastline of Iran. In 2019, India took over operations at Chabahar, opening a new strategic route connecting Iran, India and Afghanistan, and bypassing India’s rival — Pakistan. Chabahar is expected to help India gain access to markets in central and west Asia.

The Chabahar port is a seaport in Chabahar located in southeastern Iran, on the Gulf of Oman. It serves as Iran’s only oceanic port, and consists of two separate ports named Shahid Kalantari and Shahid Beheshti, each of which has five berths.

With an aim to develop Shahid Beheshti terminal, India has recently delivered a batch of heavy equipment worth $8.5 million, including two harbor cranes of 140 tons.

A deal to equip and operate the Shahid Beheshti terminal was signed in 2016 by India Ports Global and Iran’s Aria Banader Iranian Port and Marine Services Company (ABI). The document envisages for the capital investment of $85.21 million and annual revenue expenditure of $22.95 million, on a 10-year lease. The project was a part of India’s commitment to the trilateral agreement with Afghanistan and Iran, finalized during Indian Prime Minister Narendra Modi’s visit to Tehran in 2016.

India is the only foreign country currently participating in the project despite the threat of the US sanctions. Although the Chabahar port had been granted a waiver from the US sanctions imposed on Iran, India still had to face problems in acquiring heavy equipment from foreign countries, mainly because of the reluctance of foreign banks to open letters of credit (LoCs) for a project implemented in Iran.

The Chabahar port also came in spotlight in late 2020, as part of the meeting of the government officials from Iran, India, and Uzbekistan. It is expected that they will meet every three months to push the joint use of the trade and transit facility on the Gulf of Oman. Afghanistan will be invited to the next meeting.

The other plan envisages the connection of the Chabahar port to the proposed International North-South Transport Corridor to link Mumbai to Moscow by sea and land. Some believe this route has the potential to open up a more reliable and cost-effective trade route for India to Europe, Russia, and Central Asia.