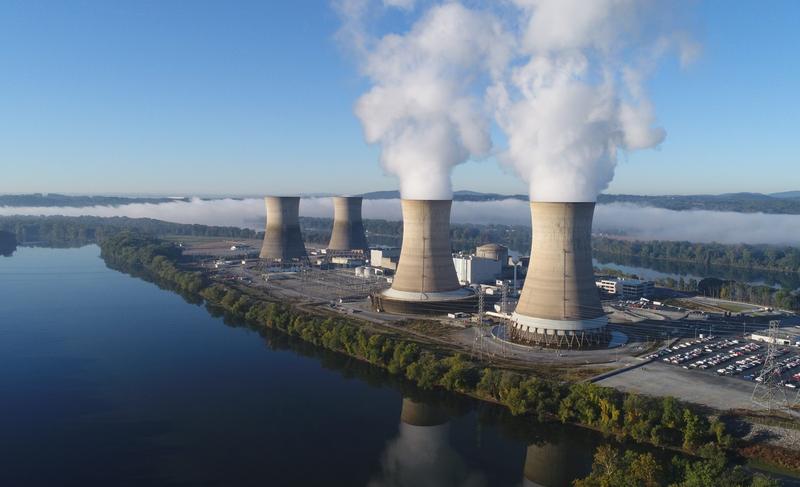 Varma believes the two sides could also launch projects in Africa using the experience they gained from joint work on Rooppur, which is being built by Russia’s Rosatom State Atomic Energy Corporation and costing over $13 billion.

Russia and India may team up to construct nuclear power plants in Africa and the Middle East, according to India’s ambassador to Russia, building on their current experiences in Bangladesh.

“There are also good prospects for cooperation of Russia and India in nuclear energy in third countries,” Ambassador Venkatesh Varma told RIA Novosti on Wednesday.

Varma believes the two sides could also launch projects in Africa using the experience they gained from joint work on Rooppur, which is being built by Russia’s Rosatom State Atomic Energy Corporation and costing over $13 billion.

“Russia already has agreements in this field with a number of African countries,” Varma said. “Ethiopia is one of them, and there are some countries in the Middle East.”

“It will be Russian projects but with Indian cooperation. The discussions are still at a preliminary stage, but we hope that this will be a new area of cooperation. It is related to the success of the Indo-Russian cooperation in Bangladesh,” Varma added.

The first two units at Rooppur is scheduled for commissioning in 2023, while the second unit is expected to start operations the following year.

As one of the world’s largest producers of nuclear energy, Russia is a key partner for India, whose relationship with the post-Soviet country dates to the 1960s. The first jointly constructed plant was Kudankulam in the southern Indian state of Tamil Nadu, which has two 1,000-megawatt (MW) pressurized water reactor units based on Russian technology.

In 2008, the two countries signed an agreement for the construction of four additional units at Kudankulam and on developing new sites.  In conjunction with Kudankulam, India agreed to identify a second site to expedite the possibility of further cooperation with Russia and also agreed to set up more than 20 Russian-designed nuclear units in India within the next 20 years.