India Upgrades Military Air Assets, Thanks To Deal With Russia 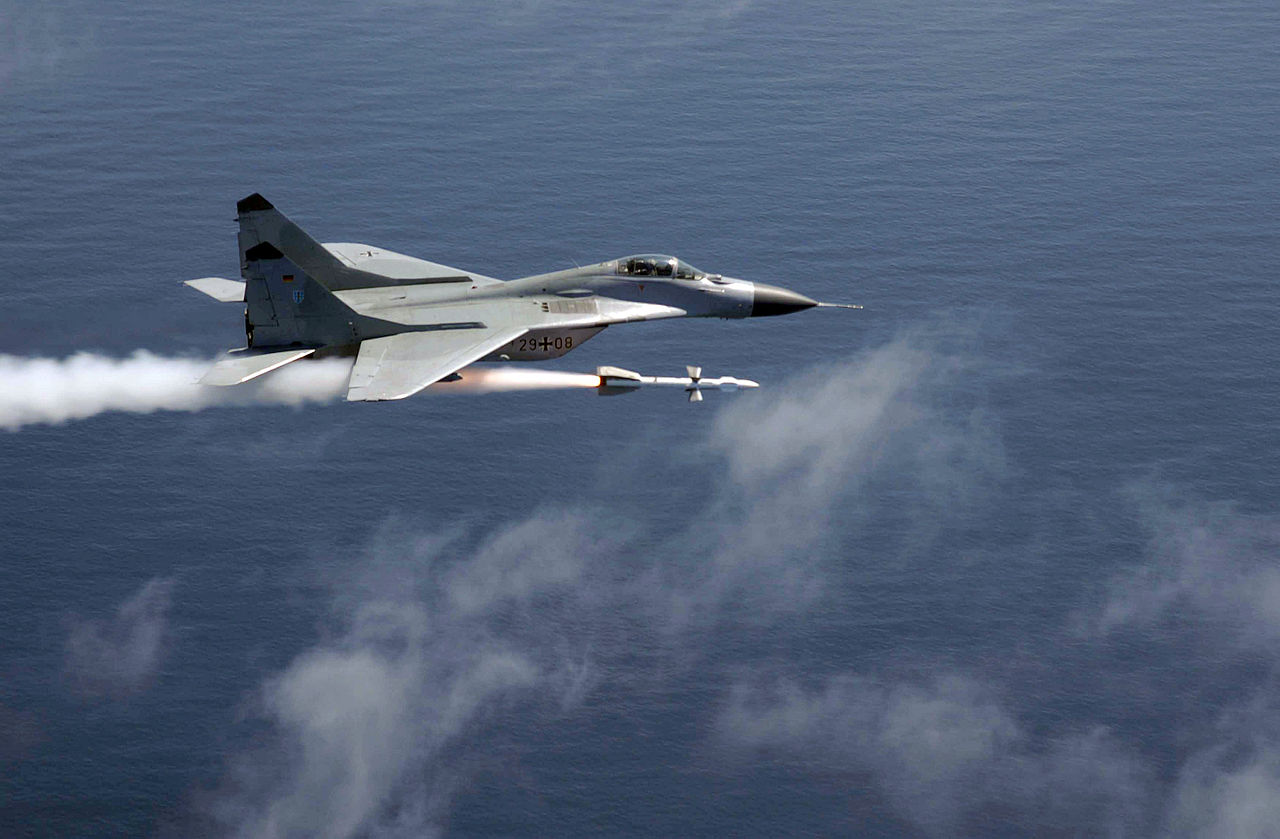 R-27, known to NATO as the AA-10 Alamo, is a medium-range air-to-air guided missile that was initially developed for MiG and Sukhoi fighter jets.

The world’s second-largest military power after the United States, namely Russia, will help the Indian Air Force boost its military capabilities in beyond visual range warfare. On Monday, an Indian news agency reported that New Delhi has signed a deal with Moscow to purchase Russian-made R-27 air-to-air missiles worth over $218 billion.

“A contract has been signed with Russia for the acquisition of R-27 air-to-air missile to be fitted on the Su-30MKI combat aircraft fleet of the Indian Air Force,” ANI reported on Monday, citing unnamed government sources.

According to reports by Sputnik, Russia’s Federal Service of Military-Technical Cooperation confirmed on Tuesday that Russia and India are expanding their military ties.

“Indeed, rather big contracts on air-to-air missiles were signed some time ago, aiming to deliver about 1,000 different missiles,” reads the report.

R-27, known to NATO as the AA-10 Alamo, is a medium-range air-to-air guided missile that was initially developed for MiG and Sukhoi fighter jets. Developed in Soviet times, the R-27 missile is designed to hit various aerial targets, including highly maneuverable airplanes and helicopters, at a maximum height of 25 kilometers (about 15.5 miles) and at a target speed of up to 3,500 km/h. It is capable of engaging targets at any time, day or night and at all angles.

Meanwhile, India is working hard to develop and strengthen its air fleet. The multi-billion agreement is supposed to extend the capability of Su-30MKI fighter jets, twin-seater, twin-engine fighter developed by Russian aircraft maker Sukhoi and license-built in India. The Su-30MKIs in India are estimated to be at around 249 units and it is expected that the jointly designed aircraft will form the backbone of the Indian Air Force's fighter fleet by 2020 and beyond.

India is ranked one of the largest and oldest customers for the Russian defense industry, despite severe pressure from Washington, which is against any significant transaction with Russia’s defense and intelligence sectors.

In 2017, the Trump Administration adopted the Countering America's Adversaries Through Sanctions Act (CAATSA) that puts under the threat of sanctions any country engaged in what the U.S. Treasury Department terms a “significant transaction” with Russian defense and intelligence sectors.

Meanwhile, India’s military-political relations and arms trade with Russia, which originated in the Soviet era, has been on the rise in recent years.

About 70 percent of the Indian Air Force’s equipment is Russian or Soviet-made, as is 80 percent of its naval fleet. Moscow and New Delhi currently have military contracts worth $35 billion.

Those deals have brought closer strategic ties. The two countries are planning to conduct their 11th bilateral military exercise in December, called Exercise INDRA, aimed at increasing interoperability between Indian and Russian militaries, which involve sea, air and land assets.

Although the strongest military power in the Caspian region has declined its arms exports abroad, Russia remains the world’s second-largest military weapons exporter behind the U.S., according to the Stockholm International Peace Research Institute (SIPRI).