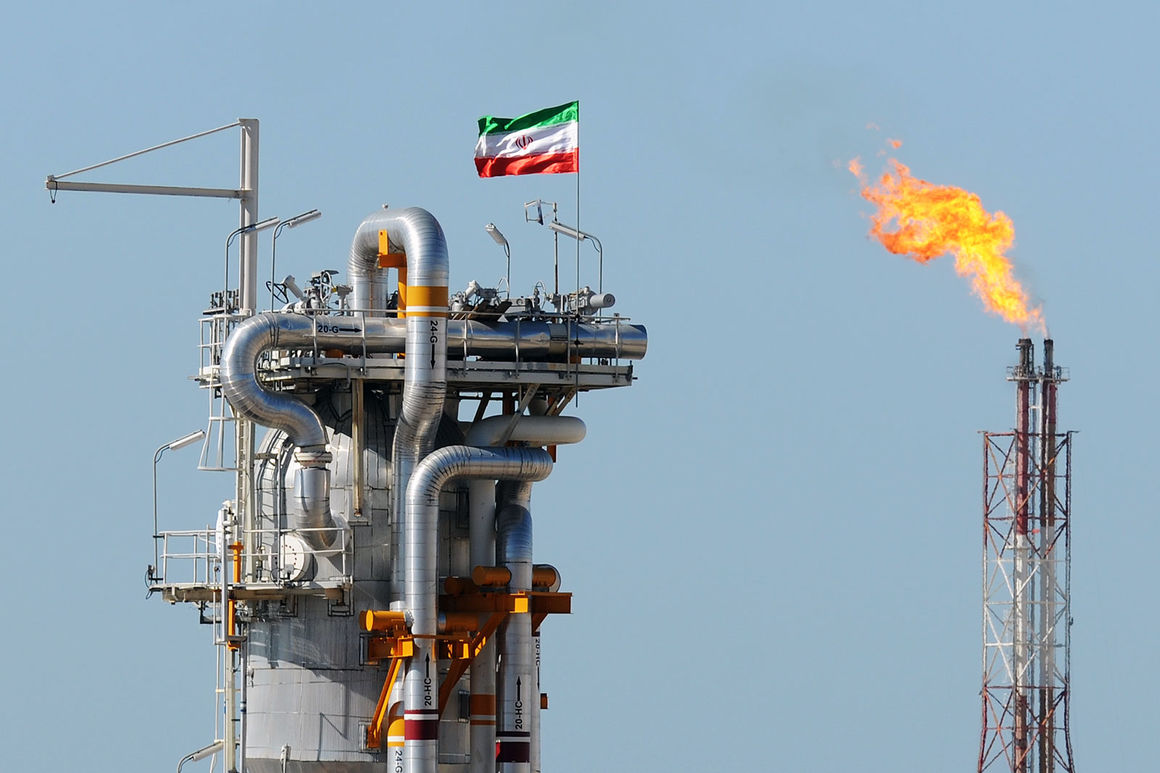 India, which used to be Iran's biggest client after China, stopped buying oil from Tehran in May 2019. / Shana.ir

India’s Oil Minister Dharmendra Pradhan has said that his country wants to resume oil imports from Iran and Venezuela after US President-elect Joe Biden takes office.

“As a buyer I would like to have more buying places. I should have more destinations to go for purchasing (oil),” the minister said in reply to a question if he wants the Biden administration to ease sanctions on Iran and Venezuela, Reuters reported on December 2.

“Iran is our reliable partner and we want to maintain our relations and resume oil purchases from Tehran and this is our position," Pradhan added.

India was previously Iran’s biggest oil purchaser after China, but it stopped buying oil from Tehran in May 2019 after US President Donald Trump imposed unilateral sanctions in a bid to curb Iran’s nuclear activities.

Following the removal of sanctions under the 2015 nuclear deal, Iran managed to unlock over $6.4 billion of oil payments trapped in Indian accounts, using European banks as a clearing agent.

Earlier, Biden said during the presidential campaign that Trump’s Iran policy weakened US. national security and left Tehran closer than ever to being able to build a nuclear bomb. He vowed to get on the phone with allies on “day one” to begin rebuilding strained ties and said he’d give Iran a “credible path back to diplomacy".

India, the world’s third-biggest oil importer and consumer, wants to diversify its oil imports and buy cheaper oil to cut its import bill and save foreign exchange. It has limited its monthly purchases to 1.25 million tons, or 15 million tons per year (300,000 thousand barrels per day), after the US sanctions on Iran.

Indian Ambassador to Tehran Gaddam Dharmendra said In March 2019 that “after the US. reimposed sanctions on Iran, we immediately started exploring ways for keeping our trade ties with Iran especially in the energy and in this regard, we used our previous experiences with the previous rounds of sanctions."

Iran and India have a shared goal of reaching $30 billion in bilateral trade. The trade turnover between the two countries stood at $18 billion in 2018. Of the total trade exchange, only $1.4 billion was accounted for by Iran’s non-oil exports to India and $13 billion came from oil exports.

Iran plays also an important role in India’s connectivity to Afghanistan via the Chabahar port in south-eastern Iran. Last year, India took over operations at Chabahar, opening a new strategic route connecting Iran, India and Afghanistan, and bypassing India’s rival — Pakistan. Pakistan has been developing its Gwadar port with Chinese assistance. Chabahar is expected to help India gain access to markets in central and west Asia. The project is expected to come online by March 2022, but will be completed without any assistance from India.

In 2018, Iran and India signed an agreement worth $85 million to develop the Chabahar Port, which provides an alternative route for trade between India and Afghanistan.